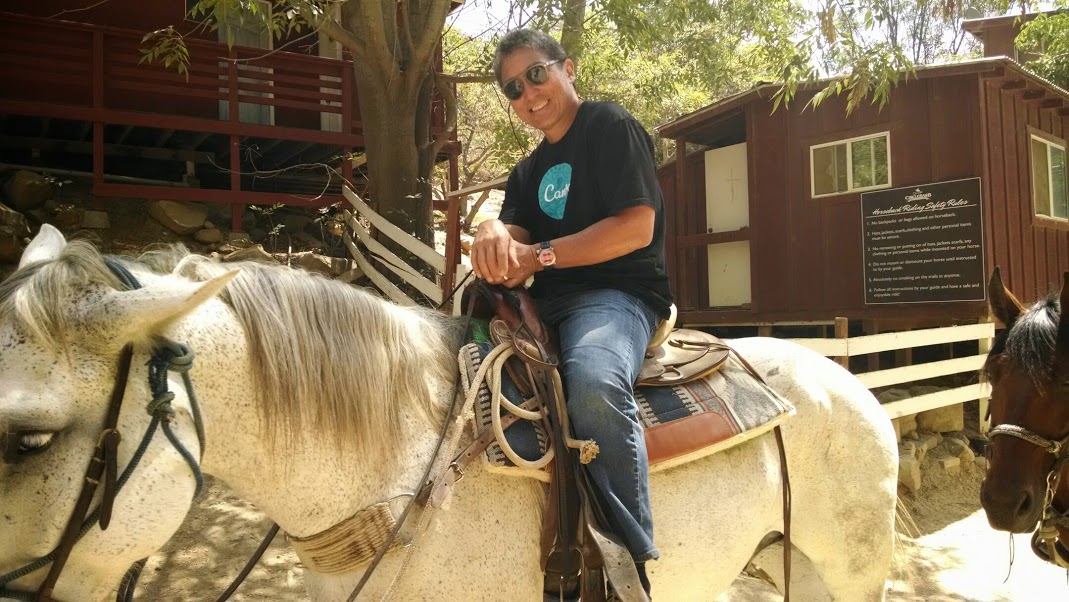 10 Steps to Master the Art of Recruiting

The art of recruiting is the purest form of evangelism because you’re not simply asking people to try your product, buy your product, or partner with you. Instead, you are asking them to bet their lives on your organization. Can it get any scarier for them, and tougher for you, than this?

This post originally appeared on Guy’s Blog, and was republished with permission from Guy Kawasaki. Photo Credit Guy’s Google+.

Guy Kawasaki is the chief evangelist of Canva, an online graphic design tool. Formerly, he was an advisor to the Motorola business unit of Google and chief evangelist of Apple. He is also the author of APE, What the Plus!, Enchantment, and nine other books. Kawasaki has a BA from Stanford University and an MBA from UCLA as well as an honorary doctorate from Babson College.