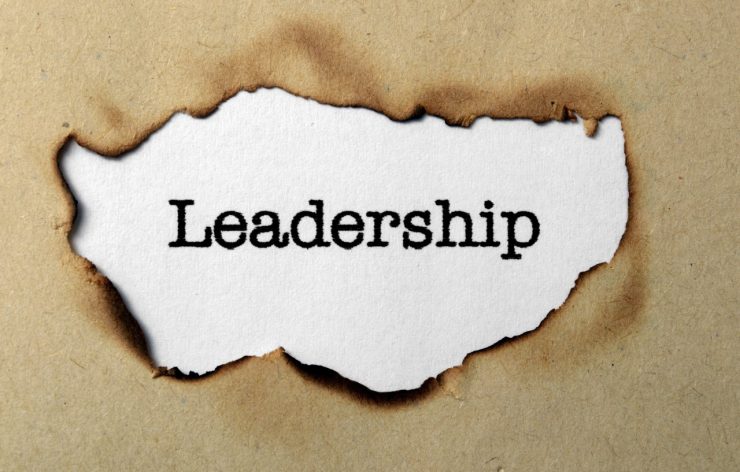 34% of Americans Aspire to Have Leadership Positions

The American employment landscape is often portrayed as hierarchical, competitive, and geared towards driven achievers always striving for that next rung–but many employees don’t see themselves represented in that picture.

According to a new survey from CareerBuilder, the vast majority of American workers do not, in fact, have their eyes on the top job in their field or organization. Just 34% of respondents aspire to leadership positions.  A paltry 7% are working towards the C-suite.

The survey was conducted online by Harris Poll for CareerBuilder, and included more than 3,600 full-time workers in private sector and government jobs, across various compensation levels, industries, and companies.

The distribution of those reaching for the top of the org chart changes along demographic lines. Forty percent of men seek a leadership role, compared to 29% of women. African Americans and LGBT workers are more likely to be eyeing top roles, beating the national average by five and 10%, respectively.

“While most workers don’t want a top job, it is important for organizational leaders to promote a culture of meritocracy in which all workers, regardless of gender, race or sexual orientation, are able to reach senior-level roles based on their skills and past contributions alone,” said Rosemary Haefner, vice president of human resources at CareerBuilder, in a statement.

“The survey found that employees at companies that have initiatives to support aspiring female and minority leaders are far less likely to say a glass ceiling holds individuals back.”

A variety of factors influenced the employees who expressed no strong desire to move beyond their current role. Seventeen percent felt they lacked the education to progress, but the bulk of respondents, 52%, reported finding fulfillment in their present role.

Finally, slightly more than one third didn’t want to suffer the diminished work-life balance perceived to be connected to leadership positions.

This article was written by Kathryn Dill from Forbes and was legally licensed through the NewsCred publisher network. Learn more about SmartRecruiters, your workspace to find and hire great people.

11 Ways An ATS Can Save Your Company Money

Whether you’re going through budget cuts or scaling up, you’re probably being asked to do more with less. To make money, your company needs people, and your ATS is essential to getting the right people in the right roles faster.  The right applicant...