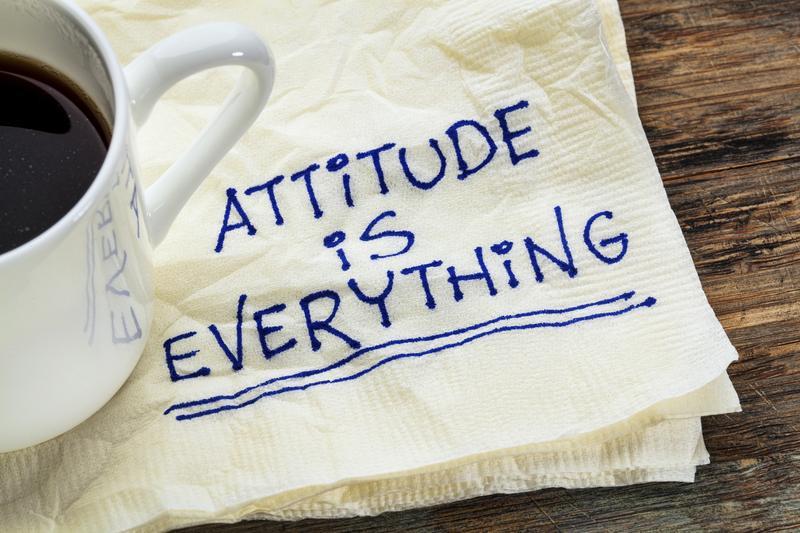 5 Advantages To Hiring for Aptitude, Not Skills

Every once in awhile we receive letters from readers that make all of our work as writers and leaders worthwhile. I received one of those letters this week from Stephen Graveman of St. Louis. Stephen is a young man (28) who wrote to me about the challenges of getting his first opportunity in the field of his passion: PR.

Stephen is a recent college graduate. We all know how difficult the economy has made it for aspiring graduates to get their first shot at a career opportunity, when they have no prior experience to offer and there are sometimes hundreds of applicants vying for any applicable job.

He was particularly taken by one of the first articles I published for Forbes, The Case For Hiring ‘Under Qualified’ Employees. In that piece, we outlined the five big advantages employers gain by hiring for aptitude and passion rather than direct prior experience and skills, as follows:

The article struck a chord for Stephen: “I have been working various jobs in retail management and the service industry while I went to college late at night. I majored in Corporate Communications, and I have always been drawn to PR.”

While in school, one of the positions he held was with an optometrist firm—working on eye glasses, working with customers—the company gave him a little opportunity to apply his background to their work in affiliate marketing, but only for a few hours a week. While he was incredibly appreciative to the company and grateful to have a job of any kind, he knew that there was no future and especially no public relations future in the role that he held. He spent a great deal of effort looking for the opportunity to break into a role in PR, but was thwarted at every turn due to the lack of a prior PR position.

“That article came out at exactly the time I needed it,” he said. “I was getting so frustrated I was ready to give up. The few internships I found were across the country and would have required me to relocate at my personal cost. Entry level positions were very difficult to find.”

“Then I read your article. Sometimes when you hit that bottom level, depressed, exhausted and worn out, it takes a voice from outside to encourage you to pick yourself back up and move forward again. Your article did that for me.”

Feeling encouraged, he fired off an application to a local agency in St. Louis, Standing Partnership (as it turns out, a very appropriate company name). He phoned the agency (a great move) to ask for the internship coordinator’s name, to allow him to customize an email message. By a stroke of great fortune he ended up being transferred to the individual himself.

Here was his chance. Stephen used his PR skills to make a case on the spot for the passion he held and his fervent desire to fill their intern position. They already had a Summer intern, but the conversation had left an impression. As the months passed he continued to build his portfolio, working to augment his passion with an expanding skillset as well. In November he received a call inviting him to come in for an interview. In December he was hired. In January of this year he began his new job – a 4-month PR internship.

Stephen’s employer has no new permanent positions at the moment, or I have no doubt they’d be strongly considering a long-term role for him there.

“Getting this position was such a critical step,” Stephen says. “My intern coordinator has been wonderful—I’m working as hard as I can—and now I’m beginning my search to finally break into the public relations industry full-on.”

For progressive employers everywhere, my recommendation still holds. Hire for aptitude and core characteristics, and the experience and skills will follow. In our case we look for the 7 Non Negotiable traits of Belief, Loyalty, Respect, Commitment, Trust, Courage and Gratitude. From all indications, Stephen possesses these attributes in spades. He is sure be a credit to the public relations industry he is passionate about. I look forward to reporting on his continued progress.

How could these 5 principles – and the 7 Non Negotiable traits – bring better employees (especially from unexpected places) to you? I look forward to hearing your stories as well.

This article was written by David K. Williams from Forbes and was legally licensed through the NewsCred publisher network. Additional reporting for this article was provided by Fishbowl President Mary Michelle Scott. Learn more about SmartRecruiters, your workspace to find and hire great people.