Social recruiting continues to generate buzz, business and blog posts.  Here’s a wrap of some of the recent headlines. As always, SmartRecruiters remains at the fore of innovation in hiring.  Their totally redesigned homepage breaks down the full feature set (including social recruiting), while Director of Social Media David Smooke explained social media recruiting is trending to commonplace.

Melissa Shaw of ITworld breaks down The Top 10 social recruiting cities.  Says Shaw, “Twitter is the up-and-coming job-hunting platform, with 500,000 jobs posted to the network each month. And…24% of those are in IT.” It’s still not approaching number of jobs posted on Facebook, but it’s rising…

AngelList continues to be a great place to see what industries are heating up, and there’s no shortage of social recruiting startups on there — including SmartRecruiters and SmartRecruiters’ friends Ongig and InternMatch.

3. Still No Substitute for Some In-Person Networking (←that’s me)

2. And What About Google+ for Social Recruiting?

Recruiter.com has some cool background materials on Google+, including a section on leveraging Google+ for your recruiting efforts.

Lauren Dugan of AllTwitter (one of the many great MediaBistro resources on the web) asks “Will Twitter Surpass LinkedIn As The Top Social Recruiting Channel?” And what about Facebook’s 1 billion candidate profiles?  According to Dugan, Twitter “is estimated to reach a massive 2 million job postings per month by the end of 2014.”

Whether social recruiting is a key piece of your hiring strategy or not, the numbers don’t lie: it continues to grow, and companies continue to adopt it.  For a limited time, enjoy 50% off 30-day job posts at MediaBistro, a major hub for jobs and recruiting for social and traditional media professionals.

@BizDevBen is a native of San Francisco, practices martial arts, and is on a quest to partner with all the best recruiting services. 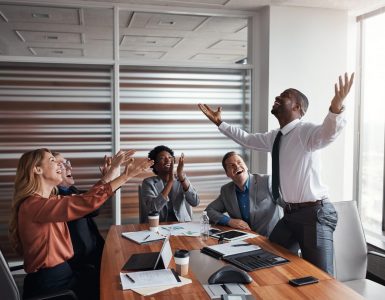 What Happens to Employee Recognition When Your Team Goes Remote?

When you’re a few desks down, congratulating a colleague for a job well done is as easy as walking a couple steps and saying “nice job!” Congratulating that colleague looks a little different when a few feet becomes a few miles (or more) between... 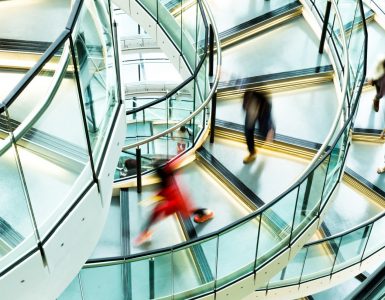 Internal mobility is an integral component of a comprehensive talent acquisition strategy. Not only does tapping into this resource promote greater engagement in the workplace, it can also make your organization more resilient during downturns. What... 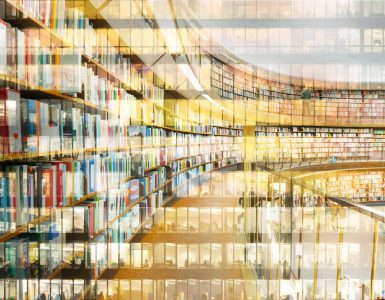 A Concise History of Talent Acquisition

Talent acquisition—defined as the process of identifying and acquiring skilled workers to meet your organizational needs—has been around for longer than you might think. Early forms of the profession date as far back as 2,000 BCE. And while talent...