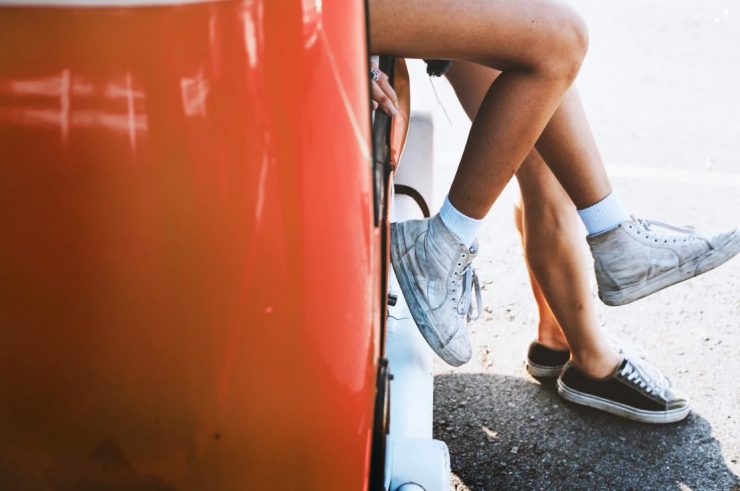 What started as a misadventure to grandma’s house turned into the car-sharing app that’s taken over the EU. Frédéric Mazzella tells us how he did it.

Have you ever looked beside you on the highway and noticed another lone driver and thought, “What a waste?” That’s what happened to Frédéric Mazzella while riding with his sister, and it happened again and again, as car after car whizzed by with no passengers, and those countless unfilled seats began to haunt him.

So this three-time Masters holder and researcher for NASA put his mind behind the issue of how to put those untapped vacancies to work. The result? BlaBlaCar, the ride-sharing app that goes beyond city jaunts to take, otherwise carless urbanites, to the farthest reaches of the sprawling countryside, and the EU is smitten. The company has expanded to 22 markets and 60 million people in its 12-year lifespan with no sign of slowing down – unless it’s to pick up another passenger.

We sit down – stationarily – with Founder and President Mazella to discuss how he got to where is today, and what advice he has for growing companies.

The idea for your company came with a bit of a eureka moment, didn’t it?

The idea dates back to Christmas 2003, when I wanted to get home to my family in the French countryside. I had no car and the trains were full. As a last resort, my sister made a detour to pick me up. When driving down on the highway, I noticed that the roads were full of mostly empty cars. That was my eureka moment: I realized that there were millions of available seats, except they weren’t in trains, they were in cars. If only we could match drivers with passengers heading the same way! From that moment onwards I have been on a mission to build a people-powered transport solution, where drivers can offer their empty seats and passengers share the cost of the ride.

How many people does your company employ now? How long did it take to reach this size and what are your future growth plans?

We are 350 globally today, serving 22 markets. We used to double the hiring figures each year, and we are still hiring, but as of now, we’re concentrating both on key market growth and tech talents.

How have your hiring needs changed over the years?

Talent acquisition is key to our growth, especially in the scale-up phase where we needed to hire the best people, and fast, to reach a sustainable growth and expand our business. We are now hiring for more senior profiles, whether in terms of management or on key specialties (market, technology, etc…)

What were the first positions you needed to fill? Which ones were the easiest/most difficult?

As we were building our marketplace, we needed tech/developers, but also marketing and communications talents. Today, tech talents remain the most difficult ones to hire as they are scarce, and we see a global talent war.

How important should hiring be to a CEO?

In the early years, convincing complementary talents to join the adventure and help you turn the vision into reality is key. A huge amount of my energy went into finding the right co-Founders, and bringing great talent onboard. Second, as your company grows, you also want to retain a strong culture to go in the right direction, and keep everyone motivated with a strong sense of purpose.

What would be your advice to your younger self-starting the company?

Find strong business partners with skills complementary to yours, as you can’t be great at everything. Hire people better than you in their area of expertise, and when hiring, never compromise on culture for skill. 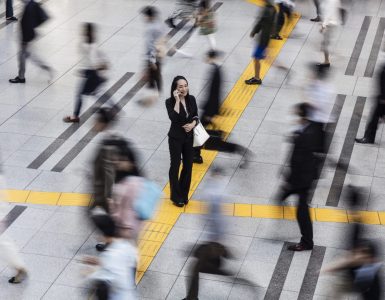