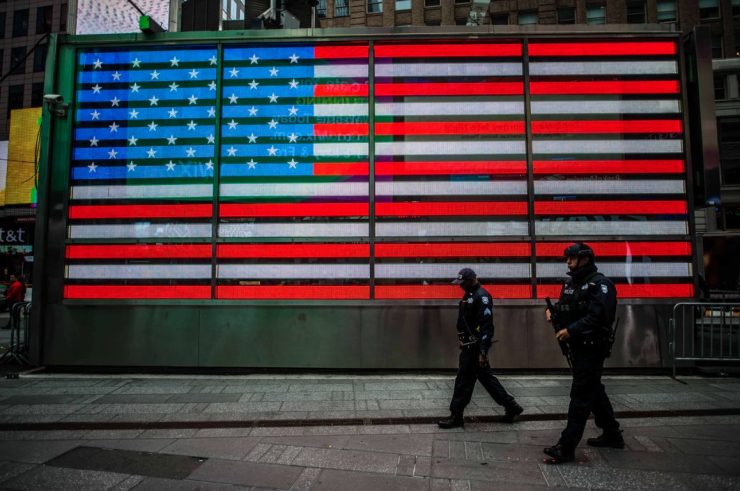 How one Wall Street bigshot found himself in prison, and the company he launched after his release connects the formerly incarcerated with second-chance jobs.

Approximately one in three American adults have criminal records – that’s 70 million people, and nearly 75 percent of them are still unemployed a year after their release. With few prospects to cover basic expenses, many ex-offenders return to illicit activities. Unable to make ends meet, an overwhelming majority (89 percent) are unemployed at the time of their re-arrest. The stigmas surrounding people with conviction histories systematically exclude them from countless job opportunities, and the current state of affairs shows little sign of improvement.

Back in the late 90s, entrepreneur Richard Bronson found himself in a prison cell, wondering how he would turn his life around. A few years following his release, Bronson became the founder and CEO of 70 Million Jobs, the first national employment platform for people with criminal records.

To understand more about how 70 Million Jobs came to be, we talk to Bronson about his transition from prison cell to the C-suite. This is his story. 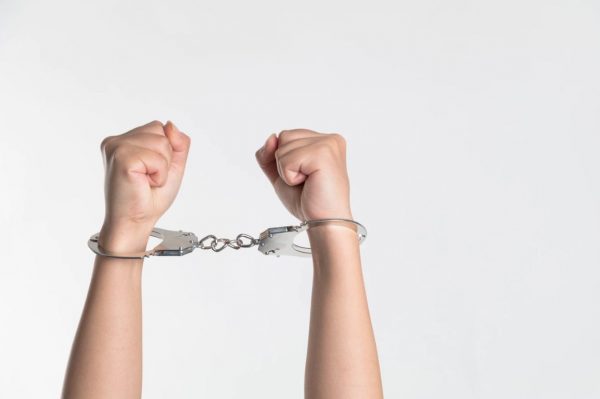 Twenty-two months into my sentence the anxiety kicked in. I was sitting on my cot in a federal prison with eight weeks left on my two-year sentence for securities fraud, and my impending freedom made me feel only one thing: dread.

I began working on Wall Street in the early 1990s, and after working at several of the largest investment banks, I made a career pivot into a small brokerage firm on Long Island, Stratton Oakmont. You may know this company better as the infamous Wolf of Wall Street firm. I did so well there I quickly became partner.

My ambitions were greater than Stratton Oakmont, and after a year I left to found my own financial services firm. Our success was swift; in 18 months, I had 500 employees, and was generating $100 million in annual revenue. I was getting very rich very fast.

As portrayed in Wolf of Wall Street, our success came from conducting business the wrong way—the illegal way. I knew my behavior was wrong, but I told myself “everyone’s doing it.” I wish I could say it was a mistake or they got the wrong guy, but none of that was true. I was guilty of securities fraud. So, despite having paid everyone back, I was still—rightfully—punished with a prison sentence.

I came out of prison destitute and nearly homeless—thank God for a sister and her couch. I wanted to put the past behind me and live an honest, productive life. However, accomplishing this proved more daunting than I ever expected. Old friends deserted me and new acquaintances feared I was “radioactive”. Once they learned about my incarceration, many kept me at arm’s length. Over the next several years I went from one bad situation to another. I thought I fully learned the lesson of humility, having scrubbed toilets for hundreds of inmates, but class had just begun.

I eventually ended up working at Defy Ventures, a prominent non-profit in the reentry space. I loved the opportunity to help my brothers and sisters as they struggled with their transition to freedom. It was deeply rewarding work—very good for my karma—but over time I became convinced that reentry was ready for disruption, specifically with a for-profit approach. 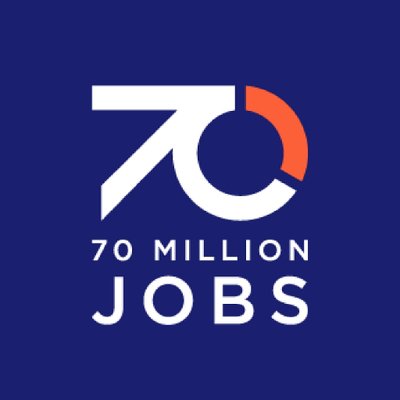 So I launched 70 Million Jobs, not knowing if large, national employers would be willing to pay to access our large community of job seekers. We got our answer almost immediately: while we don’t sell them all, the vast majority have been highly interested in our work, while many have discovered that hiring folks with records is not only a great way to fill jobs but also a powerful step in asserting their leadership as fair-chance employers.

The real heroes are our job seekers. Studies show that many of them become an employer’s best hire. For the simple fact that they have few alternatives, they know they have to perform well to retain their job. And they know that their employer took a chance in hiring them. So, unlike many in our workforce, they typically reward their employer with greater retention. Great performance and retention is a home run for any HR professional.