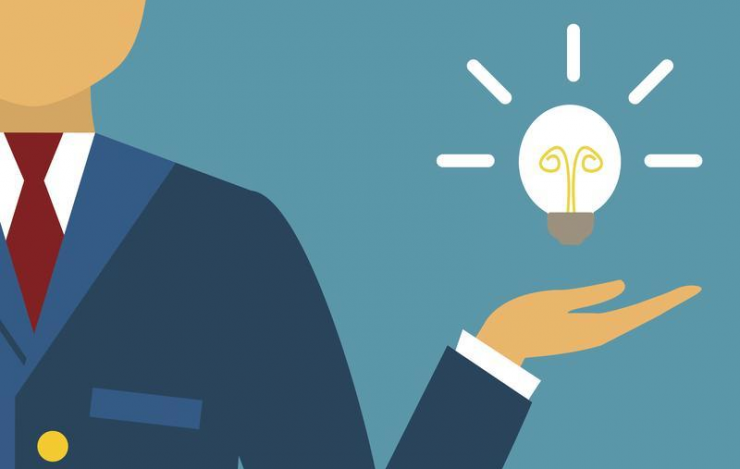 Invention and innovation are at the heart of our economy and our democratic society. They’re one of the drivers of the American Dream (flagging as it might be), catapulting lives, changing businesses and shaping our national image. America was founded on a certain brazenness and ingenuity. So we should be good at this, right? Innovation gets a lot of lip service, but success remains stubbornly out of reach for many among even our best and brightest companies.

In my work studying how consumer research can improve enterprises’ innovation processes and improve their chances of success, I’ve come across innovation management research that focuses on how companies can succeed by making their businesses innovation ready. 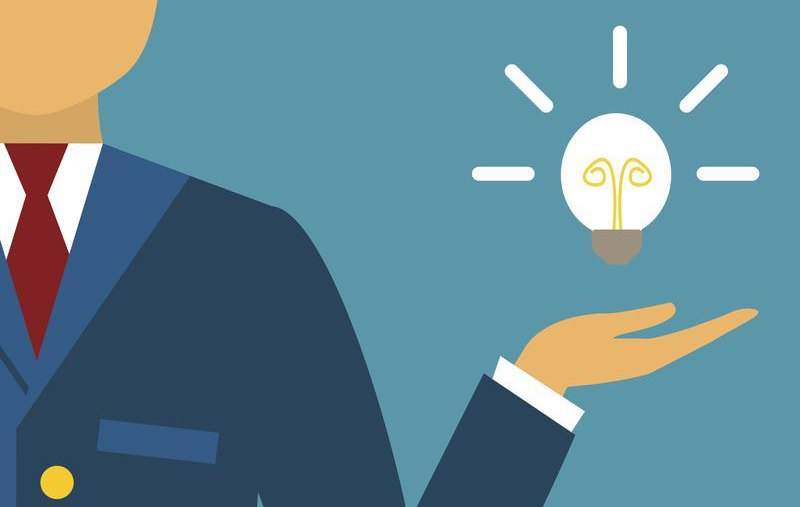 In 2007 Uri Neren, Innovators International, was commissioned by The Mayo Clinic to research the best practices of companies that most often succeed at innovation. His challenge was to build a curriculum for improving Mayo’s own innovation process. Along the way, it became much more than that.

After working with Mayo, Neren continued his research, working with consultants, CTOs, R&D folks, social scientists, innovation experts and economists to refine his findings and arrive at 27 commonalities among organizations that get great results. In this article, I’ll focus on the top five that serve as a guide to Neren’s broader findings.

As companies around the world already know, innovation is an elusive goal. Nuren believes that’s because most organizations are programmed to standardize their practices. They value predictability and control, letting those benefits elbow out innovation. So how do successful companies avoid the predictability trap? According to Neren, you’ve got to “structure your organization to allow innovation to flow through it.”

During my interview with Neren, he described the five business practices that help make innovation repeatable and reliable:

Getting everyone on the same page is a day-one activity. And for business, defining innovation is the place to start. We all think of innovation in a slightly different way. Through his research, Neren established a two-part benchmark definition:

From here, each company needs to define innovation to fit their own mission and goals. The definition must be understood by the entire organization. That was the case at Medtronic, where even a maintenance worker purportedly answered the question “What do you do?” with the simple response, “I save lives.” Companies where the mission was bigger than profit inspired passion for and deep knowledge about the company culture throughout the employee ranks, and allowed those organizations to grow without needing top management in on every decision.

In addition to agreeing on how to define innovation and on what it means to your company’s mission, you need to change your team’s perspective, shifting from thinking about innovation as a “risky endeavor” to it being an exercise in risk management. In short: Innovation is something to be managed, not something to simply throw money at.

Four findings stand out for how to structure a repeatable, reliable innovation process.

Johnson Controls made the boldest structural move Neren has seen by a public company. “They publicly announced that they would grow by 50% in one year, and they did it.  They knew that organic growth would take care of a portion of this, that expansion in Asia another percentage, and they left the remainder to a new innovation team that looked not only for new technologies but for new business models that would make their old models obsolete – before the competition could do it to them.“

Process that Leans on Research

Most innovation processes start with discovery, move to invention, followed by improvement, socialization within the company, and then go to market. Teams tend to spend most of their time in the invention stage, developing great solutions. No wonder; it’s a fun and exciting area. Instead, substantial time must be spent in the discovery phase, at the front end, understanding the behavior and drivers of your intended audience and the problem you are trying to solve. Unless you design a really solid consumer research phase as a foundation, you won’t really understand the question. This also helps to keep the project more “objective and follows Einstein’s philosophy and Kettering’s quote ‘A problem well-stated is a problem half solved’.”

“89% of CEOs say that talent acquisition and management will determine the innovation outcome.” But Neren’s research doesn’t show that to be true. It’s more important to put the right people with the right skills in the right spots with the right team. Then get out of the way. “All people will generate new and successful ideas given the chance.” Much has been written about the prescribed mental free time that some companies give their employees. And it’s true, according to Neren’s work: Simply assigning innovation to employee scorecards, then rewarding and recognizing them is the opportunity and motivation employees are naturally geared for. Daniel Pink says that “the secret to high performance isn’t rewards and punishment but that unseen intrinsic drive, the drive to do things for their own sake, the drive to do things because they matter.”

Neren admits that this last section — culture — is a hard one to study. But the one thing that keeps showing up is that innovation success is not dependent on whether the company culture is open to new ideas or requires strict work and substantiation for potential innovations. What matters most is that the culture is connected, so that people have access to one another and their ideas, and that all the contributing parties are recognized and rewarded. 3M had a rule that only one scientist’s name could be listed on a patent. As a result, the scientists were less likely to share information and work as a team to develop ideas and solutions. So 3M changed the rules to allow all the contributors’ names on the patent and scientists started sharing and generating ideas. It’s essential that individuals and teams have access to what and whom they need.

Each one of these sections, Neren says, is like the tip of an iceberg. There’s a wealth of information, insights and diversity that ladder up to these 5 practices.

At the end of our conversation I asked Neren what critics ask most often. He said that many say “innovation is harder than this.” And he agrees. It takes true dedication and the right leadership. Others say that you can’t structure innovation because the structure will kill it. But after years of study, he disagrees with that. Over hundreds of interviews and studies these are the practice areas that have proven to be the foundation for successful innovation. They are, of course, adapted and executed in many different ways to be consistent with company goals.

Lastly, I asked about the point at which innovation most often fails. His answer? Execution. Products or ideas often aren’t executed well because the originators of the idea were not as involved along the process as they should be. The inventors should be involved all the way to the “to market phase”, not simply running a process but representing the soul of the product.

And that speaks to my — and every — entrepreneurial heart.

This article was written by Mary Meehan from Forbes and was legally licensed through the NewsCred publisher network. Learn more about SmartRecruiters, your workspace to find and hire great people.