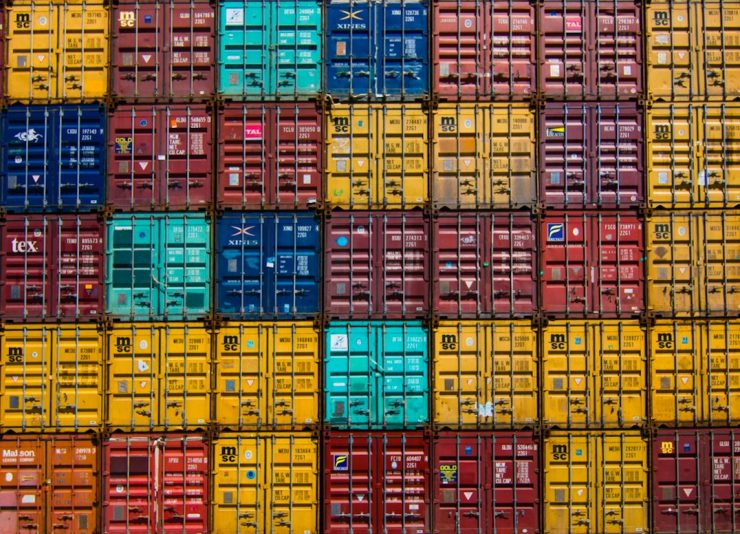 Blockchain Recruiting Is Possible, But When Will It Be Practical?

Excited about the potential of blockchain recruiting? You should be. But now let’s get down to brass tacks and harsh truths.

Blockchain—the decentralized ledger technology behind Bitcoin and other cryptocurrencies—is positioned to flip the recruiting industry on its head.

For the uninitiated, blockchain technology promises a new reality where companies can confirm the authenticity of a job applicant’s credentials without having to contact former employers or pay for background checks.

Candidate information stored on a blockchain is both verified by the peer-to-peer network and immune to tampering—a game-changer in a world where up to 85 percent of job applicant resumes contain false information.

In other words, blockchain recruiting promises a lot. The question now is: When will it deliver?

Not anytime soon, if Gartner research is any indication. According to “Predicts 2018: Top Predictions in Blockchain Business” (available to Gartner clients), only 10 percent of enterprise businesses will achieve radical transformation with the use of blockchain technologies through 2022.

In fact, blockchain recruiting will not become a small and midsize business tool until at least 2025, due to factors such as limited resources and a lag in technology awareness compared to their larger brethren.

These predictions aren’t meant to rain on the blockchain parade, and they’re not meant to dissuade you from acting. On the contrary, recruiters that stand idly by and wait for this disruptive technology to reach their doorstep will not be ready to adopt when it’s time.

Here are three key obstacles recruiters should pay attention to before implementing blockchain recruiting in their business, along with tips on how to prepare today for this disruptive technology.

Take a candidate’s college degree(s) for example. Forward-thinkers like Australian University and MIT are currently experimenting with offering graduates digital diplomas powered by blockchain, but it will be a while before the rest of academia catches up:

Then there’s the government. From criminal records to social security numbers, recruiters still rely on government entities for background checks.

And, while the current administration is beginning to consider blockchain in the wake of the Equifax data leak, there are still more than a few regulatory roadblocks, between getting legislation passed and figuring out how to transfer old paper records, before identifiers such as birth certificates start going digital. Sadly, the United States isn’t as agile or forward-thinking as countries such as Estonia, which started adopting blockchain-powered ID cards for its citizens in 2002.

All that to say, it won’t matter how quickly the private sector jumps on the blockchain recruiting bandwagon if other important players in the hiring process lag behind. Until you can get the whole picture of a candidate through blockchain, you should wait to embrace this technology.

In practice, however, a number of costly incidents have proven that blockchain isn’t foolproof yet:

Compounding these security concerns are legal ones. What if candidate data logged on a blockchain is incorrect or infringes on someone’s rights? The irreversible nature of blockchain means courts can’t just go in and change the record. Giving legal bodies a skeleton key would also negate one of the key benefits of blockchain: decentralization.

Questions over who has jurisdiction in international transactions are also largely unanswered. If a network in Spain approves a blockchain transaction in the U.S., is it subject to GDPR, the new E.U. data privacy law? Most experts agree blockchain technology and the new law are at odds.

With highly sensitive applicant data on the line, these issues should be addressed before you consider switching recruiting processes over to blockchain. 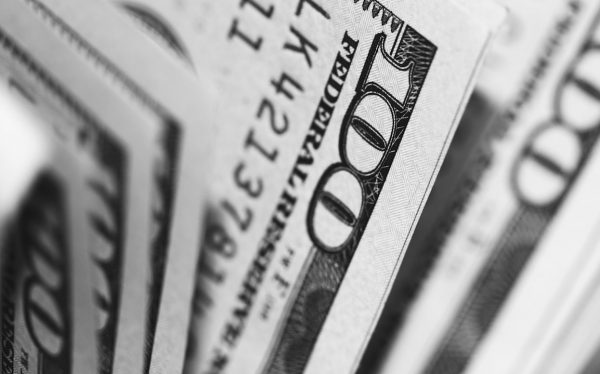 One of the primary reasons businesses are excited about blockchain is the possibility of greatly reducing or even eliminating transaction costs. That’s the main sell for how blockchain recruiting will achieve a positive ROI in the long run: Instead of paying $20 to $30 per candidate for a third-party background check provider, recruiters pay a fraction of that amount to gain access to a candidate’s data themselves.

In order for the numbers with blockchain recruiting to work out positively though, initial costs need to come down. It doesn’t matter if it’s an application purchased through an outside vendor or a proprietary tool built in-house. Simply put, SMBs don’t have the budget for blockchain implementations in their current state, when you consider these three sources of high cost:

As a result, 80 percent of blockchain applications done at the enterprise level through 2020 in an attempt to save money will fail to do so, according to Gartner’s Predicts 2018. In order for blockchain recruiting to become feasible for everyone, costs related to the creation and maintenance of these platforms need to fall dramatically.

How You Can Prepare for Blockchain Recruiting Today

Want to learn more about how software and technology can improve recruiting processes and hiring outcomes? Check out more helpful articles on Software Advice.