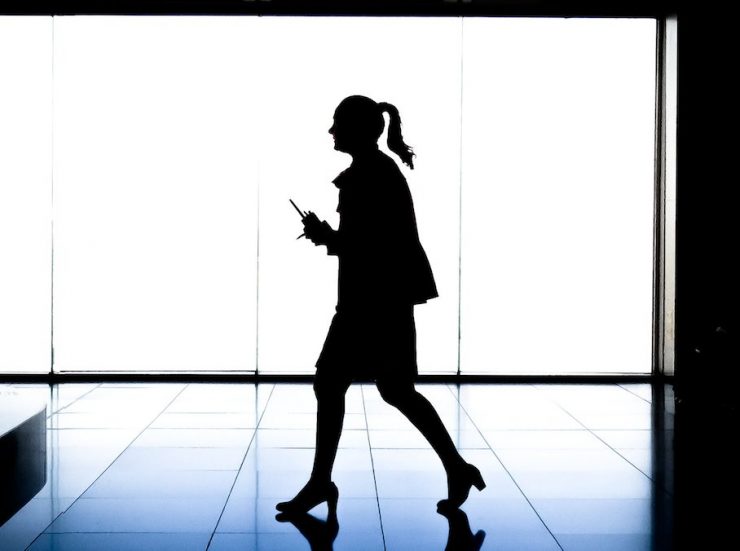 California’s New Law Opens the Boardroom Door to More Women, But Why Now?

The glass-ceiling-shattering law will forcibly move the needle towards greater gender parity by 2021, but what’s stopping the change from happening at companies today?

Thanks to new legislation signed into effect on Sunday by Governor Jerry Brown, California is now the first state in the country to mandate women on company boards. The law, known as SB 826, will require all publicly-held companies in California to have a minimum of one female director by 2019.

By 2021, the minimum number will increase to two or three female directors depending on the size of the board.

This pioneering decision emerges during a charged political climate in the US, particularly on the heels of of Supreme Court nominee Brett Kavanaugh’s sexual assault allegations and the rapid momentum of the #MeToo movement across the country. Brown acknowledged this current state of affairs in a memo accompanying the new law, saying, “Recent events in Washington, DC—and beyond—make it crystal clear that many are not getting the message” about equal treatment of women.

Many in-state organizations are likely taking stock of their gender parity initiatives in the wake of this new legislation, which carries fines between $100,000 and $300,000 per violation. California-based companies have until December 2019 to comply, but equality activists are scratching their heads as to why—in the midst of the social justice movements sweeping the US—companies are just now reacting to the lack of female leadership at major corporations. 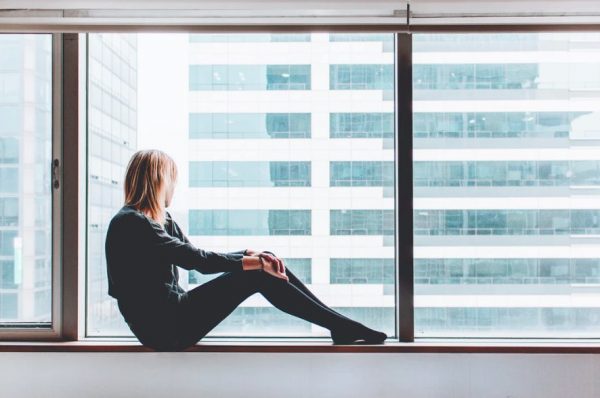 Of the 445 publicly-held companies headquartered in California listed on the Russell 3000 Index, more than one quarter (26.1 percent) had zero female board members in 2017. California, on average, has 1.65 female members per corporate board whereas the US as a whole averages 1.75 female members.

These discrepancies have raised concerns in recent years over the lack of female representation in sectors like the tech industry, with a major hub located in California’s Silicon Valley. According to the most recent diversity reports from SV’s biggest tech firms, women account for 24.5 percent of technical employees at Google, 23 percent at Apple, and 22 percent at Facebook.

These numbers are growing slowly, but not nearly fast enough for change advocates like California Senator Hannah-Beth Jackson, who authored SB 826, arguing that “gender diversity on corporate boards is associated with increased profitability, performance, governance, innovation, and opportunity.”

A number of European countries have already acknowledged the benefits of more female leadership roles. Norway lead the charge in 2008 by requiring companies to have at least 40 percent female directors or face possible dissolution. In the years that followed, France, Italy, Britain, Germany, and the Netherlands were among the dozens of countries that enforced similar quotas ranging between 30 and 40 percent female representation at the corporate level. 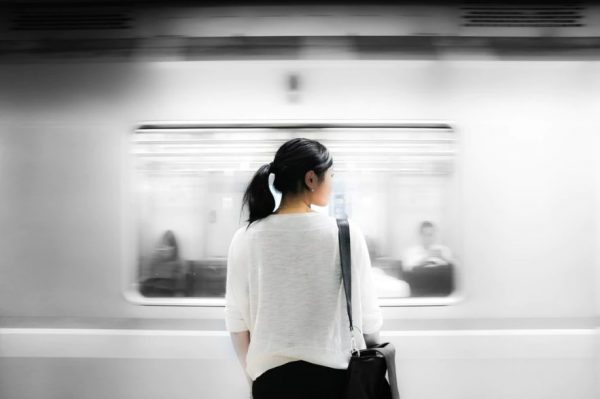 With the fifth largest economy in the world, and home to 53 companies on the Fortune 500 list, the Golden State is in a chief position to spearhead efforts of corporate board diversity in the US.

But why is the threat of financial penalties the strongest motivator for generating this change when the merits of female workers are well known? Not only are women often more qualified for leadership roles than their male counterparts, they often outperform their male colleagues over time because they continue to learn and develop their skills.

What’s more, a study from MIT found that evenly-split, gender-mixed teams brought “a greater spread of experience, which could add to the collective knowledge of a group of office workers and make the unit perform more effectively,” affecting everything from office morale to the company’s bottom line. 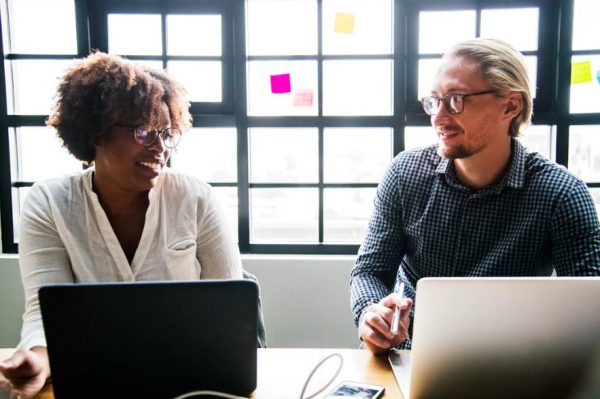 While the passing of SB 826 may present challenges for organizations that currently lack diverse hiring policies, here are some actionable tips that all HR and TA professionals should consider as more companies reevaluate their diversity and inclusion efforts.

Although California’s recent legislation represents a major step towards greater gender diversity in the boardroom, whether or not this new law will be challenged in court remains to be seen. In the meantime, however, it appears promising for women everywhere, offering them an opportunity to step into more executive roles and the chance to undo the male definition of leadership that has dominated the corporate world for generations.