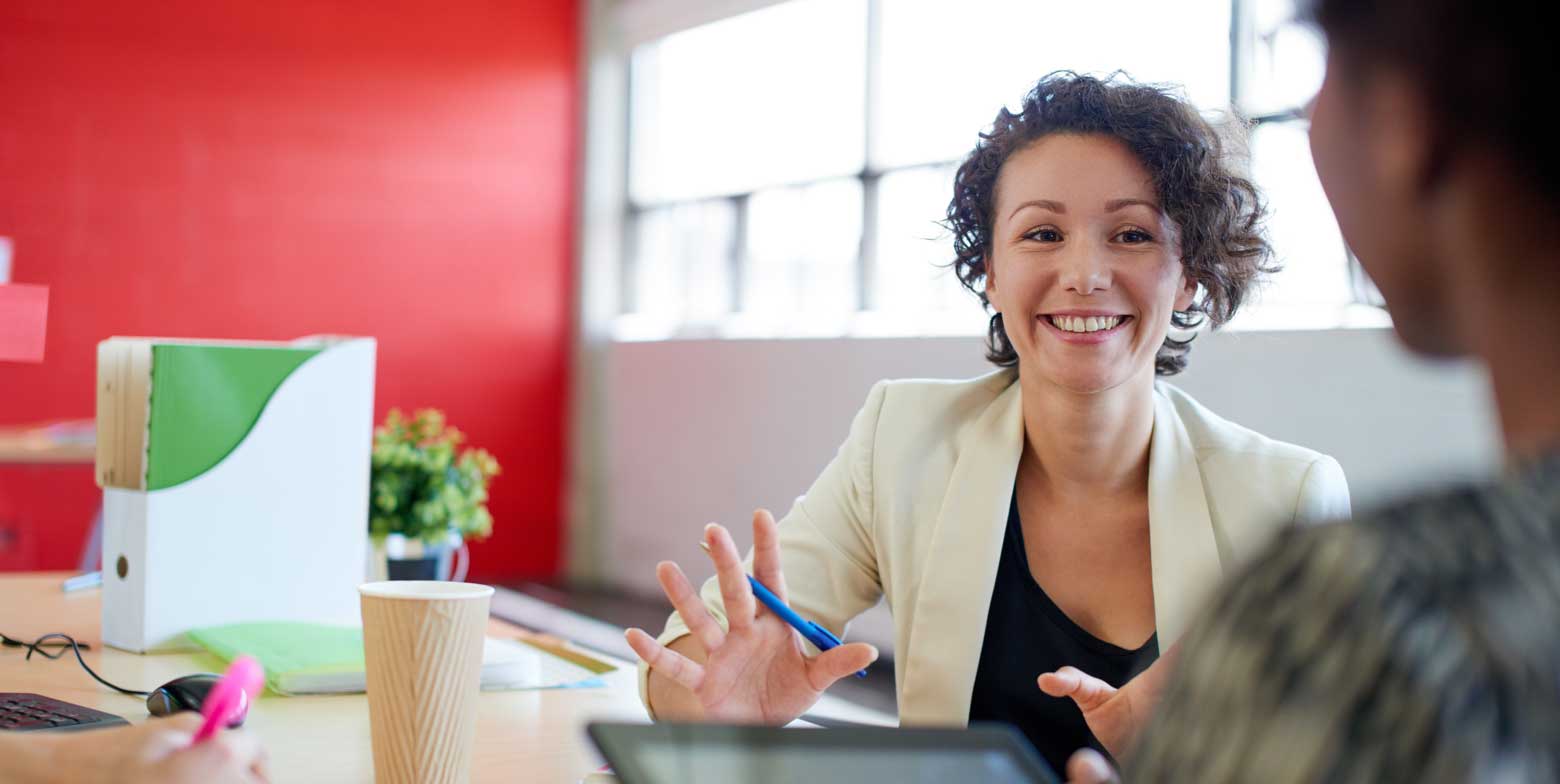 Hiring success is a lot like striking gold — enriching your business as you bring top talent onto your team.

There are some organizations, however, that will never strike gold because they don’t give candidates the respect they deserve. One recruiting expert who’s been on the other side of the table recently wrote about his own candidate experience. Like me, he’s astonished that so many companies don’t even understand the basics of simple common courtesy.

It’s not hard. It’s not complex. It’s not difficult. Treat candidates as you’d want to be treated – not just in a recruiting context — but as a real live human being.

Just follow the Golden Rule. And if necessary make it a company rule so everyone complies.

John Hollon, an award-winning writer and noted authority on recruiting describes his candidate experience in his article, “The Good, the Bad, and the Ugly of the Candidate Experience” at Recruiting Daily.

He points out the “good” in jobs that he was all but offered, plus the “bad” of promising job opportunities that seemed to evaporate for no reason.

But the “ugly” was truly obnoxious. As John says, some organizations that seemed to want to hire him, “suddenly went incommunicado and treated me as if I had Ebola. I couldn’t get them to respond to save my life.”

He’s right. If you’re not planning to hire someone who took the trouble to apply, the least you can do is let them know. Isn’t that how you’d want to be treated? That is, after all, the “Golden Rule” of life. Not following it hurts your employer brand and reputation as an organization.

Make the Golden Rule a rule

Like John, I find it so strange that many companies treat people as if they don’t even exist. Perhaps they don’t intend to present themselves in such a way, but intent doesn’t matter. Processes need to be put in place so that every candidate is treated with respect — even those that don’t even come close to meeting your needs.

So if necessary, make the Golden Rule an actual rule. Set up an SLA within your recruiting and hiring process to assure that every candidate receives an appropriate response within a specified time period. What type of response and how much time? That may differ in various organizations, but it’s important that an SLA be put in place to assure consistency.

Once again, this is just common courtesy. If you need to make business case for such a rule, consider that candidates are likely to assume that you treat your customers exactly as they are being treated. So you could lose a lot of revenue for years to come. And they’re likely to tell others about their candidate experience, maybe even online. Who knows how many talented candidates you’ll lose out on because you’ve treated others so poorly?

Fortunately, SmartRecruiters’ recruiting software makes it easy to automate these processes — so you can communicate in a timely way and deliver a candidate experience that’s not ugly at all, but as good as gold.