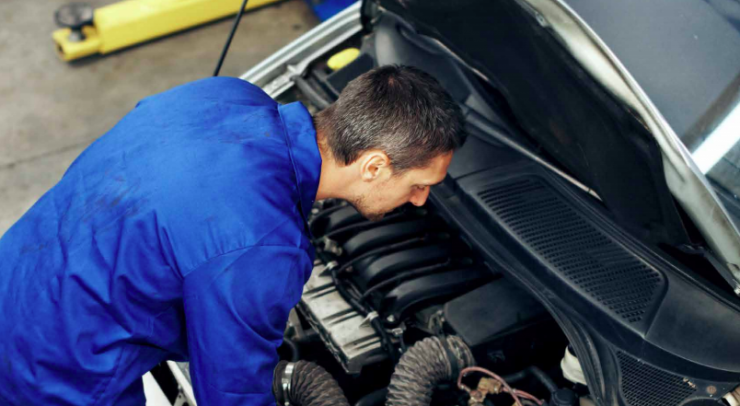 In 1982, Mark Carr noticed a gap in the automotive market: good, honest repairs which put the customer first. With this in mind, and using the founding principle “love thy neighbor as yourself” as a guide, he set about creating what would become one of the most successful franchises in the United States, Christian Brothers Automotives.

Today, Carr has franchised the company, and its principles, to around 165 branches in 22 states. Central to Christian Brothers’ success is its devotion to providing fair and honest services to their customers, and this is something Carr also extends to his employees. Unusually, Carr only takes his portion of a franchised stores’ income once they have paid all their other expenses, including wages and health insurance. This results in stronger stores, happier staff and ultimately happier customers.

As a result of this approach, Christian Brothers has a 100% success rate with its new franchised locations, making it into Entrepreneur Magazine’s 2016 list of best franchise opportunities.

A Legacy Platform That Can’t Keep Up

Carr permits his franchised outlets a lot of autonomy, including in recruitment. Instead of directing from above, Christian Brothers has a team of recruiters who can advise local branch managers when required. However, as Christian Brothers Director of Recruiting, Matt Miller, explains, there are potential issues with this approach – especially if your tech isn’t up to scratch:

“We thrive on finding people dedicated to excellence, but we struggled when we were using an older legacy applicant tracking system. With limited functionality, it was challenging for busy store owners to manage all of their recruiting efforts, monitor spend, and source candidates while at the same time running their day-to-day business.”

This issue of time is particularly important to Christian Brothers, as their brand depends on having face-to-face time with customers. Managers and staff can’t provide this level of care if they also have to hide away in backrooms sifting through applications.

An ATS Which Supports Your Brand

In order to find a way to maximise the efficiency of their hiring efforts, Christian Brothers set up trials in five locations with various applicant tracking systems. After the trial concluded, four of the five branches claimed SmartRecruiters was the ATS they wanted to use. Here’s why:

The Results Are Clear

After using SmartRecruiters, Christian Brothers saw a 30% increase in applications. This allowed them to rapidly staff new branches and make hires within days.

Christian Brothers Automotive is frequently cited in various ‘best place to work’ lists, and although SmartRecruiters can’t take all the credit for this, the ease and flexibility of the platform must surely be a contributing factor.