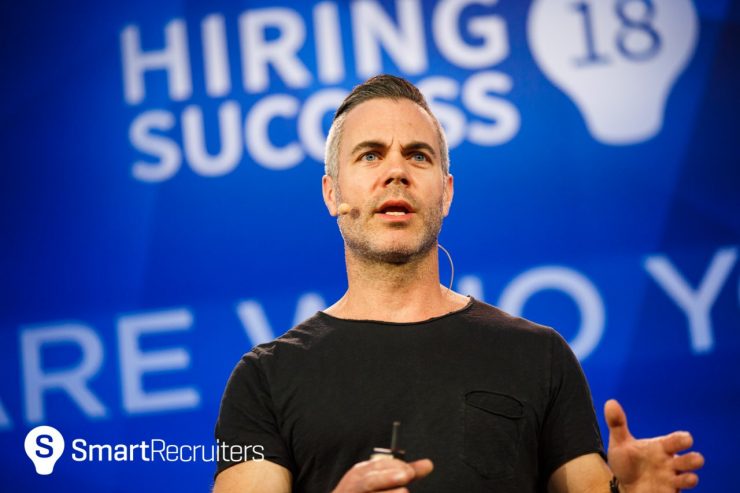 Using Storytelling to Build a Global Brand, the Adidas Way

No one is unfamiliar with the brand, but the company’s mechanics are new to most. And in many ways, the sports giant’s recruiting function is already operating in the future.

When it comes to hiring, Adidas is all about the future. Their former HR Head even had Futures in his job title. And wrangling 60,000 employees at one of the most recognizable brands on Earth takes some forward thinking. For Steve Fogarty, processing tomorrow’s best employees isn’t so much about fitting a person into a job title, but getting a new hire out of their comfort zone, oftentimes even out of their daily physical environment, to see where their untethered imagination might take them.

“We have 170 locations globally, and move people over the world,” said Fogarty. “There’s never a meeting at Adidas where you’re not speaking with people from five countries.”

What’s clear is that Adidas, and Fogarty himself, are in the business of storytelling, which for a company as successful as this German-founded multinational, is more akin to mythmaking. (Maybe that’s why Fogarty inserted the word “archetype” into so many of his sentences.) Let’s face it, when you’re talking about giving more creative design control to Kanye West and Pharrell Williams, it’s not about those three-striped pre-war soccer cleats anymore. And this evolution is essential to the company’s work culture. 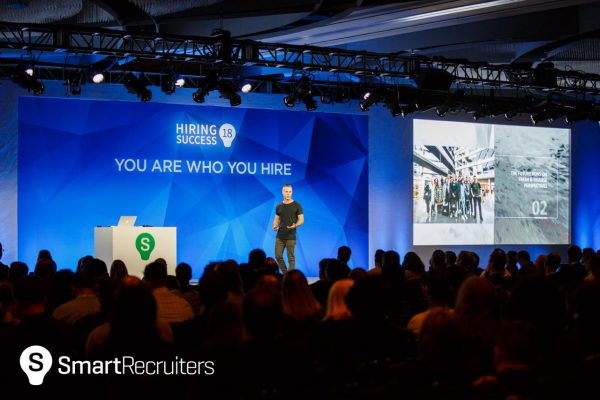 “In the 50s,” said Fogarty, “people talked about jobs. In the 90s it was ‘careers’, and today we talk about purpose. This is front and center with our employer brand strategy.”

And as an increasing number of firms tilt towards that way of seeing – purpose with a capital P being inextricable with things like equality and diversity – the bigger players like Adidas can be even more creative in how these ideas are mainstreamed into corporate culture.

“For us,” explained Fogarty, “diversity goes beyond being just an initiative. We know it’s our secret sauce for creativity, and to be relevant and fast, you can’t have a few guys sitting in a room in Germany making decisions. We need to look like our consumers” – he does – “and make decisions that are relevant to them.”

Chances are, a summary of Adidas’ campaigns that have gone beyond core footwear products is not necessary here – there’s YouTube for that – but for all the lip-service companies pay to social awareness, the foundation eponymously named after company founder Adi Dassler, among other sports-led initiatives around the world, collects plastic waste from the ocean and molds them into shiny new sports shoes. “Actually,” notes Fogarty, “I should have worn them today.” 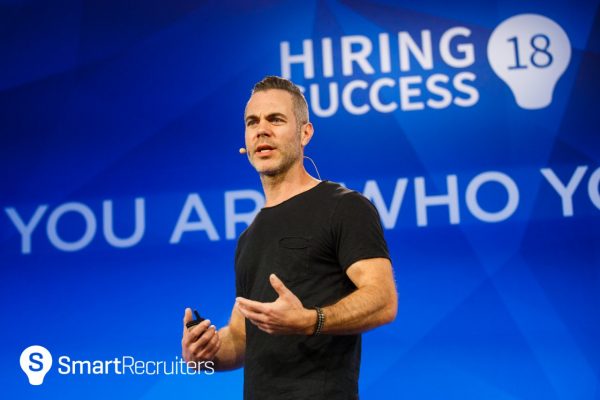 Hard to tell if that was an honest slip or an anecdotal flourish, but what Fogarty understands is that it’s all about the story, which makes sense, speaking not only to a gaggle of recruiters, but to our species, dubbed by author Jonathan Gottschall as “the storytelling animal”. Stories are what only we humans do (probably. At least with tongue-to-palate enunciation). And “storytelling,” explains Fogarty, “is not just the story, but how it’s framed, and even in setting up our employer brand, the story is always told in the context of the future.”

Everyone knows Adidas the sports brand as it presents itself from the outside, but given Fogarty’s insights to the internal mechanics of Adidas — the corporate ship with a Borgesian number of cogs — the main takeaway here was that far from being a binary, antiquated slog, there’s plenty of room for creativity in this hiring racket. Adidas’ ad projection of innovation seems to align fairly well with actual functionality. That’s something to shoot for. And given the technological advances we’ve all been talking about for the last year or more, making hiring more fair and unbiased, hiring more creatively is the way things are going, fast, so better get on board. If you don’t, if nothing else, you might miss out on a really good story.