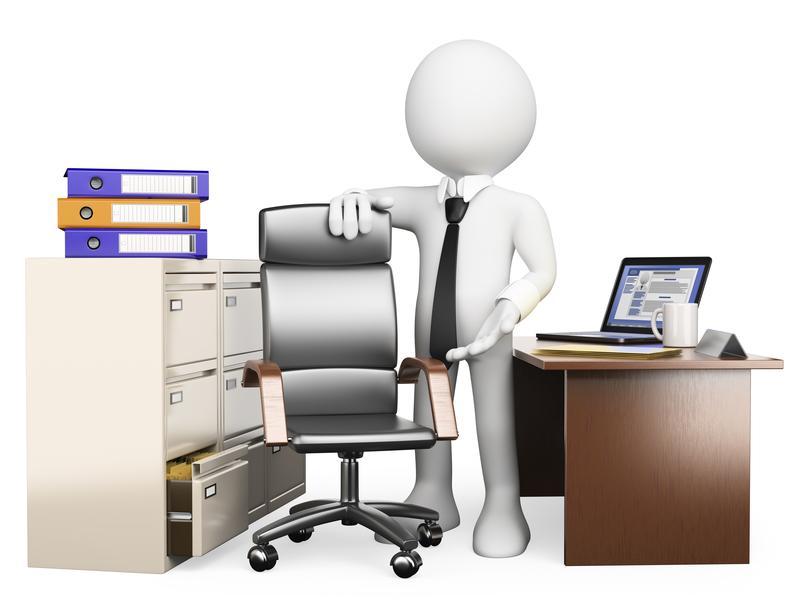 A woman walked into our job-search workshop and raised her hand when I asked “Any impossible cases here?”

“Mine is pretty close to impossible,” she said. “Why’s that?” I asked. “I had to leave my profession, at least for a while, because I moved across country,” she said. “I ran an animal shelter. I worked in that field for thirty years. Here in my new state, the animal shelters and Humane Societies have their staffs in place.

Those people have worked hard to become the number two, number three and number four leadership folks in their agencies. I understand that. There’s no way I’m going to be able to walk in from left field and get a management job in an animal shelter, and I can’t afford to start at the bottom again. I have a mortgage to pay.”

“Would you be game to switch careers and try something new?” I asked her.

“I have no choice!” she said, laughing.

We brainstormed together as a group. Obviously the animal-shelter leader, whom we’ll call Amy, has leadership and general-management abilities above and beyond her knowledge of animals. She knows how to run an operation and how to fund-raise. She knows how to mentor and manage people. “It’s really up to you what to do next,” I said. “The sky’s the limit.”

“But am I not limited to management jobs that don’t require specialized knowledge?” asked Amy, perplexed. “I can’t imagine there are very many of those. Every job ad I see is full of specialized industry jargon. I don’t stand a chance!”

“You don’t stand a chance responding to a job ad through the Black Hole machine,” I agreed. “But we don’t want anybody to waste their time and squash their mojo pitching resumes into those things. They’re useless. You’re going to write to your hiring manager directly, and talk about his or her own movie.”

“How do I know the movie?” asked Amy. “I was busy with my animal-shelter movie.”

“It’s all pretty much the same movie,” I said. “You only need to let your hiring manager understand that you get what he or she is up against. That’s the most important thing.”

Amy saw that a logistics company was opening a 200-person call center two towns away from her new home. She composed a Pain Letter and sent it in the mail to her hiring manager, the VP of Operations. We found him (Jack) in three seconds on LinkedIn. Amy attached her Human-Voiced Resume to the Pain Letter with one staple in the corner before she mailed the packet to Jack.

Amy ignored the jargon and long list of requirements included in the job ad for a Customer Support Manager that Jack had running on all the job boards. She talked to Jack about the pain behind his job ad, instead.

Congratulations on breaking ground on your new Call Center in Woodfield! It’s got to be a good feeling to add 200 jobs to the local economy during the worst downturn in recent memory. Hats off to you and your team on Acme Logistics’ year-over-year growth record.

I can only imagine that bringing your new Call Center online without missing a beat serving Acme’s FedEx and Acme’s other national accounts is an issue high on your radar screen. It’s no small feat to hire and train 200 agents on new processes and build your Call Center infrastructure simultaneously.

When I was the Executive Director of HappyHeart Animal Shelter in the DC area, I had a similar challenge. I had to build policies and systems on the fly while overseeing 150 animal adoptions a week, keeping up with constant regulatory and healthcare changes and managing a staff of 30 and a $10M annual budget, all in an atmosphere punctuated by snarls, barks and yelps — and then there were the animals!

If you’ve got a minute to talk about Call Center operations, building a team quickly and positioning your new facility for success, my contact information is on my attached resume.

Amy knew she was the most random candidate ever, so she threw a joke into her Pain Letter. She took a chance. If I’m going to job-hunt as myself, she figured, why not have fun with it? Amy’s phone rang two days later. It was Jack on the line.

“You really think you could pull this project together?” he asked. “It’s going to be fast and furious around here for the next two years, at least.”

“Let’s talk about it,” said Amy. She and Jack met. Jack was enchanted. He’d met dozens of certified and industry-trained Call Center Managers with endless lists of initials after their names, but he hadn’t met any with Amy’s spunk and resilience. Think about an animal shelter, a place far more real and earthy than any call center on earth. An adorable stray kitten comes in and is showered with hugs, and another poor animal arrives past help and must be put down minutes later.

Jack saw in Amy that she could handle whatever circumstances threw at her. In the end, he couldn’t care less about the formal Call Center training, the certifications and the industry-specific jargon. He needed a trusted second-in-command and an advisor, because it’s lonely at the top.

Jack made Amy the job offer as he walked her to her car. “I’m going to think about it,” she said. “I really appreciate the offer, and I’m glad to know you, Jack.”

Amy called me when she got home. “I didn’t realize that a corporate Call Center is like the Starship Enterprise in Hell,” she said. “I can’t hack that. I have to see sunlight. I can’t hire and train people and stick a headset on them, with two ten-minute breaks in the morning and two in the afternoon.”

Amy passed on the job offer, but her mojo zoomed off the charts. She knew she’d get a good job. She only had to zero in with laser focus on a specific hiring manager’s pain and then reach out to say “I understand your movie.”

A month later Amy was managing an art gallery. “I don’t think of this as rebranding myself,” she said. “I think of it as reclaiming the power I never knew I had.”

But of course! You can do the same thing. Don’t torture yourself reading job ads peppered with impossible lists of Essential Requirements. The truth is that hiring managers in pain don’t really care about those bullets. HR screeners care, and that’s why we avoid them and go straight to the guy with the pain. Try it!

This article was written by Liz Ryan from Forbes and was legally licensed through the NewsCred publisher network. Learn more about SmartRecruiters, the only platform managers and candidates love.