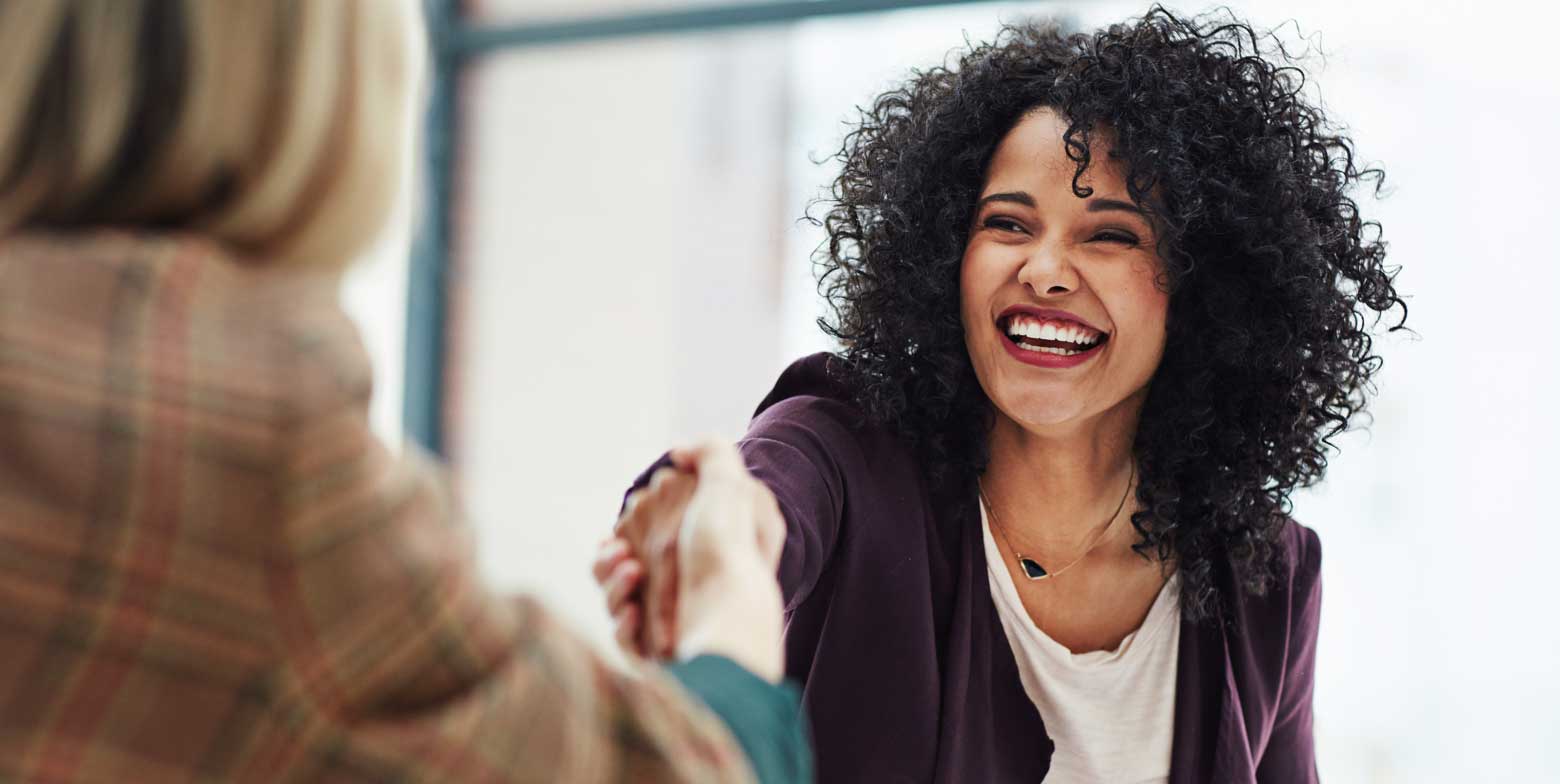 Lou Adler’s article on first impression bias suggests that this is the “primary cause of most hiring mistakes.” He’s spot on. When someone you meet makes a positive personal impression, you might tend to ask easier questions, and ask more difficult questions of those that make an initial negative impression.

Few admit to such bias, understandable because in most cases it’s unintentional and subconscious. We are, after all, only human. But that doesn’t mean bias doesn’t exist, so we need to adopt processes and technology to be as objective as possible.

At SmartRecruiters we help recruiting and hiring teams make more data-driven and objective decisions. Even better, we help companies analyze those decisions to make even further improvements.

We’d all like to have excellent presentation skills and see those skills in potential candidates. But not all roles require these skills, and while some candidates may not present themselves well, they can end up becoming top performers. The other side of that coin is that someone with excellent presentation skills could be a poor hire for a wide variety of reasons, making those attributes mostly irrelevant.

When we form impressions of candidates, we tend to ask questions in a way that’s influenced by those impressions. This adds potential for “confirmation bias,” which may mean we’re tougher on candidates who leave a negative first impression – grilling them with difficult questions – and going easier on candidates we think of more positively at first glance.

The dangers of this bias come in two forms.

I think one of Lou’s best suggestions for reducing the impact of bias is to shift things around a bit. Want to consider first impressions? Sure. But do it later. It’s at the end of the interview when you can ask yourself about first impressions.

By the end of an interview, you may realize a negative first impression might be because a candidate was nervous. In other cases, waiting can help prevent you from being “seduced,” as Lou puts it, and “discover there isn’t much substance behind those you initially perceived to have a positive first impression.”

Another suggestion is to script interviews so that you’re conducting them in a pre-defined standardized framework and process that reduces the impact of first impression bias.

By using a variety of SmartRecruiters functionality and resources in our Marketplace, such as scorecards and assessments, you can put a lot more objectivity into your hiring processes.

Another form of bias Lou doesn’t mention is bias within your hiring team. Does the way one team member rate a candidate influence your opinion? It’s possible.

One new feature we recently introduced – Independent Feedback – reduces potential for this type of bias. By hiding the ratings of other interviewers before providing feedback, each interviewer isn’t impacted by the opinions of others.

As I pointed out, we are all only human. We will make mistakes, but standardizing processes and adopting technology to eliminate bias as much as possible will minimize those mistakes. That makes it easier to steer clear of those we shouldn’t hire and be much more likely to decide favorably on those we should be hiring.