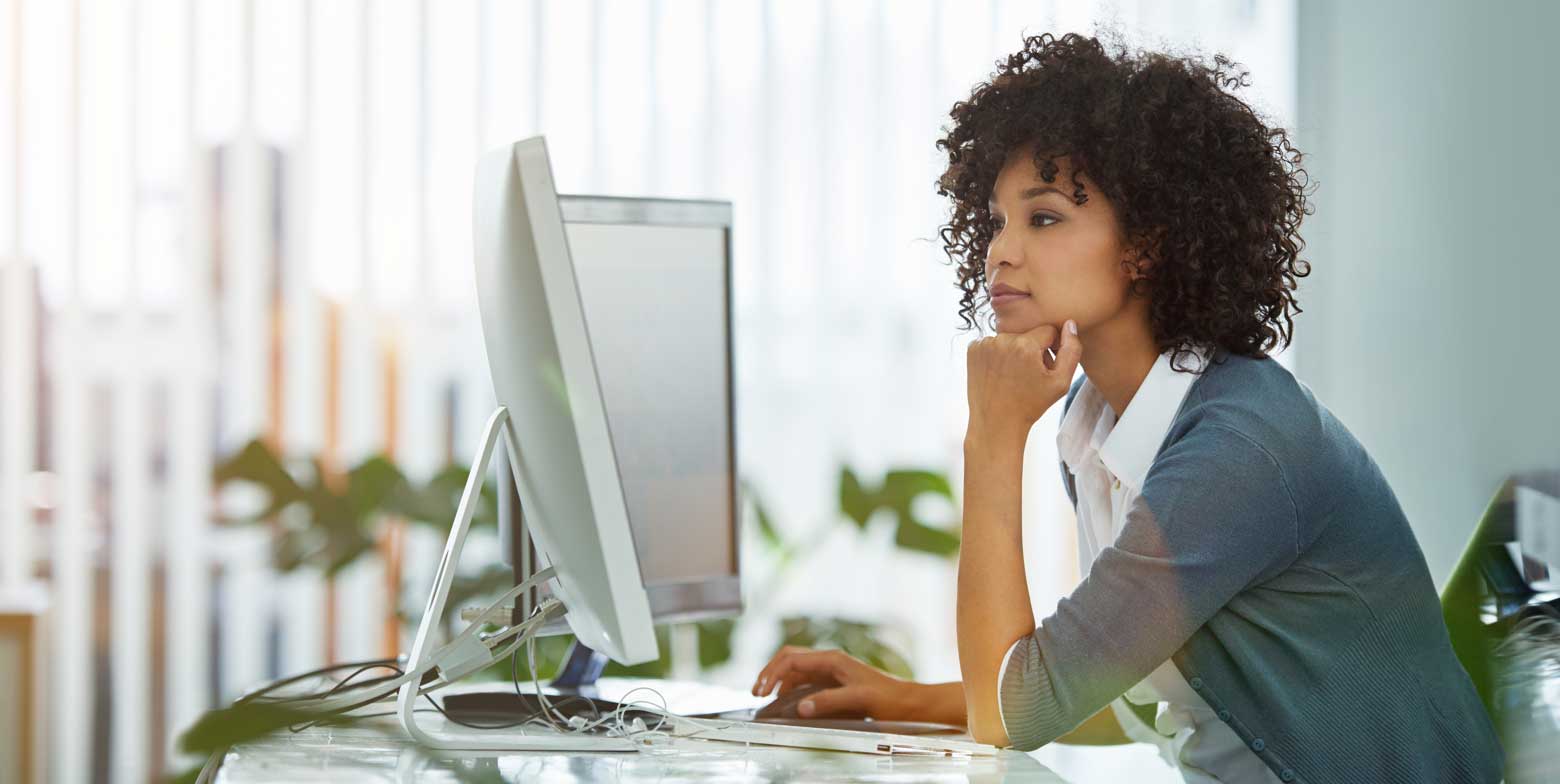 It was Mark Twain who said, “Let us make a special effort to stop communicating with each other, so we can have some conversation”

Sure, both recruiters and candidates need to communicate about opportunities — discussing experience, skills, culture to see if there seems be a great fit. But I know that I build more trust as a recruiter when I switch from “interview mode” to just plain conversation.

I was reminded of what Mark Twain said when I read Keenan Steiner’s post on establishing trust to make interviews more effective.

How do you have a conversation? It seems simple enough. People just talk, right? Somehow, however, recruiters make interviewing way more complicated in a way that seems untrustworthy to candidates.

Trust is, after all, a recruiter’s most valuable asset. Lose trust, and you’ll find it far more difficult to find key talent. As Keenan’s post points out, establishing rapport with candidates makes it easier to build trust — so I’m considered a candidate’s ally, not someone trying to sell a job.

As for me, I want candidates to not only see me as a human being who cares about their career goals and aspirations, not just some name on a resume. That’s why I’m always honest about both the benefits of an opportunity, and it’s potential pitfalls.

Conversation in a pleasant setting. Keeping it casual

As Keenan explains, a standard “Q and A” interview does not resemble a conversation between two genuine human beings, but can be seen by promising applicants as a very stressful experience.

He quotes Brad Stultz, HR coordinator at the web retailer Totally Promotional, who meets with candidates not in a conference room or office, but “in a quiet corner of the building on two sofas.” That’s a setting he says lends itself to putting a candidate at ease to build rapport which establishes trust.

To engage in conversation, avoid asking questions that seem like you’re grilling someone. Avoid the tough challenging questions. You’ll have time to go into more detail later. At the initial interview, keeping it casual leaves candidates with a much more favorable impression.

No hiding: Transparency above all else

If you’re going to build trust, you need to be upfront about the job opportunity, the evaluation process, expectations for each stage in the process, and your schedule, among other issues.

When candidates think you’re hiding something – or don’t provide straightforward answers – you can’t establish that trust and rapport so essential to recruiting.

But being honest and straightforward, while admirable, is merely meeting expectations.  Exceptional recruiters actually help candidates prepare for later interviews by giving them information on who will be on the interview panel and what types of questions they can expect.

Do you care? Show it.

Of course you care about candidates. If you don’t you’re in the wrong business. The problem is that all too few recruiters show it — making it clear that a candidate’s success benefits everyone.

So when you meet candidates for the first time, think of it as more as a conversation and less as an interview so that you can build trust.

And be transparent because as Mark Twain also said, “If you tell the truth, you don’t have to remember anything.”

He’s right – and that makes your job a lot easier.