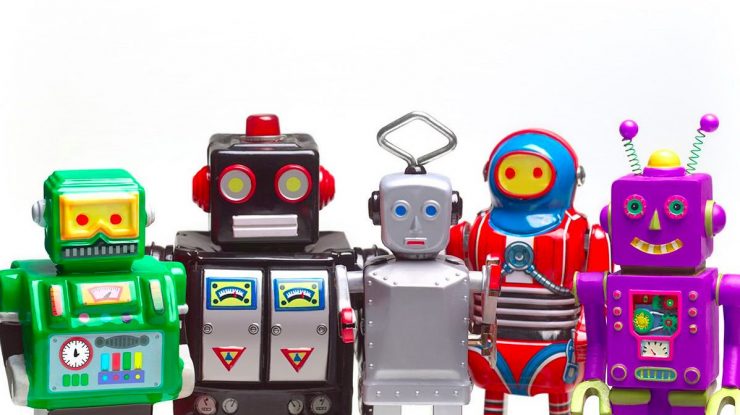 Why Fighting Hiring Bias Means Shaping Our Perceptions of Reality

MoBerries created a networking platform that offers equal opportunities for candidates of all backgrounds, and here’s why they believe efforts of inclusion are the responsibility of all HR professionals.

Harvard University psychologist Mahzarin Banaji suggests that “we behave in ways that are not known to our own conscious awareness, that we are being driven to act in certain ways not because we are explicitly prejudiced, but because we may carry in our heads the thumbprint of the culture.”

One of the driving principles at MoBerries is to proactively tackle bias, particularly implicit bias, in HR. A recent study by the Ascend Foundation found that “white men and white women in five major Silicon Valley firms were 154 percent more likely to become executives than their Asian counterparts.” Racial bias is just one example of the type of prejudice that negatively impacts all levels of the hiring hierarchy, from internships to C-level management. As such, it’s imperative to business success that companies and employees work against bias in the workplace, especially when it comes to hiring practices.

At MoBerries, our team shares the vision of creating an accessible job market for everyone. Launching MoBerries in new markets like Southeast Asia was a crucial first step in making this dream a reality, but our inspiration for creating a level playing field is rooted in our personal experience seeing disadvantaged people work hard to prove themselves and fight for equal access to opportunities. 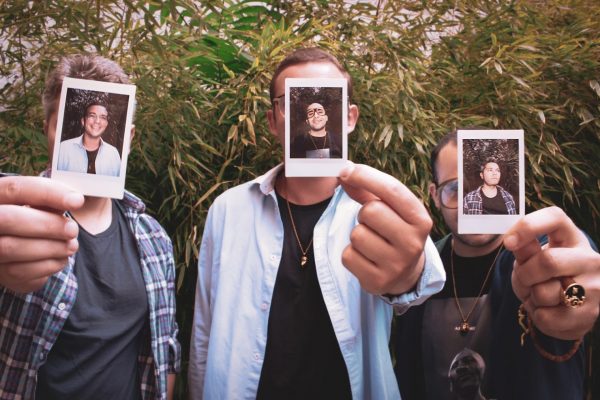 Victoria’s Secret model-turned-programmer Lyndsey Scott recently made headlines when she spoke out against internet critics who belittled her accomplishments as a computer programmer. In addition to her role as Lead iOS software engineer at RallyBound, Lyndsey is also a highly active contributor on the computer programming website Stack Overflow, and previously held the top spot for most iOS question answered on the platform.

“The whole reason I started answering questions on Stack Overflow and writing tutorials in the first place was because I was struggling to have companies take me seriously,” said Lyndsey.

Lyndsey’s bout with internet haters reveals that even the most talented professionals face biases if they are in the minority. What’s more, research consistently reports that “a team with diverse backgrounds has diverse ideas and approaches to problem-solving.” Hiring diverse candidates sounds like a no-brainer for companies, right? Yet, the struggle for women, people of color, and other minorities in STEM jobs shows no signs of slowing.

Winning the war for talent is not solely about attracting the best candidates on paper, but learning how to capitalize on people’s strengths, and good managers understand that talented individuals can take non-traditional paths—like Lyndsey Scott—on their career journeys.

Though we worked together for only a short time, Nasir Zubairi was an important mentor for both me and my partner, Lucio. After observing our existing business strategies, Nasir refined our sales pitches and follow-ups to be more impactful and engaging. He also proactively changed our hiring strategies for sales positions, allowing us to build a team of complementary personalities for our different team functions that affect how we run our business to this day.

It is our job as HR professionals to create opportunities of inclusion that facilitate business success and have positive impact on people’s lives. MoBerries salutes companies like 70 Million Jobs, which offers opportunities to individuals with conviction histories. The company claims that its candidates boast higher-than-average employee retention rates and provides tax incentives for employers.

Another company inspiring social change is MoBerries partner CodeDoor, a network that transforms underdog candidates into sought-after professionals by offering high-level coding courses to underrepresented groups in the tech industry. 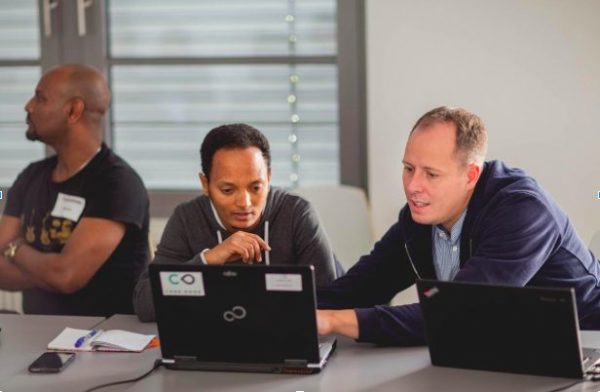 We must endorse and support creative solutions from companies like CodeDoor and 70 Million Jobs to win the war for talent. With countless groups being excluded from jobs in tech due to implicit biases and outdated recruitment practices, these groups need a new status quo.

For many underserved groups, limited work options can lead to increased criminal activity and poverty. The top reasons that many teens join gangs include:

Creating a more inclusive job market is one of the easiest ways to address these problems and provide minorities opportunities for future success. At MoBerries, we look for people who want to work, develop, and improve by asking questions like: Do people show up? Do they accomplish their assigned tasks? Do they work well with others?

Are Non-Biased Robots the Solution?

Of the myriad articles and tips on how to minimize or avoid biases in HR, most repeat the same types of advice; namely, accept the fact that you might have a cognitive bias and fight it. As Banaji suggests, humans struggle to turn a blind eye towards race, gender, or physical appearance, but if we want to create truly inclusive workplaces we need to look for new solutions. Here is where AI holds promise for the future.

A common criticism of AI in the hiring process is the likelihood that it reproduces human biases by detecting patterns of underrepresentation and copying them, keeping underserved groups in the minority. The MoBerries platform is unique in that it can evaluate bias trends on a macro (company) and micro (candidate) level. MoBerries leverages AI sourcing to connect active job seekers and employers, judging candidate suitability by multiple criteria—not only a resume or CV. MoBerries also evaluates the candidate’s fit according to the job description and role responsibilities, as well as the employer’s interactions and feedback with the candidate. These data are then benchmarked against other employers in the network to determine their validity.

The team at MoBerries is committed to our promise to help you break into and thrive in the job market regardless of your race, gender, age, or economic background. We are proud to do our part alongside other companies, thought-leaders, and executives who pledge to change the way we interact with—and hire—all types of talent.

Perception is reality. It is our responsibility to shape it. 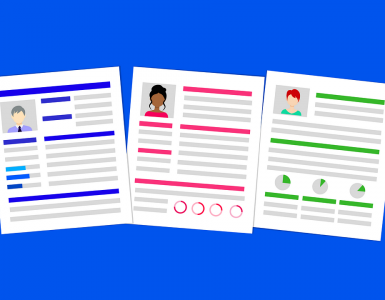 How to Transform Your Internal Recruiting Strategy 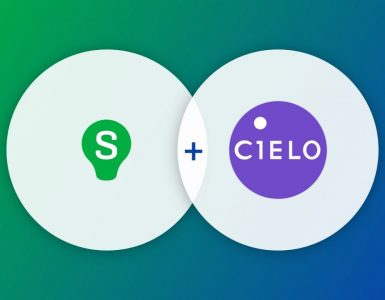