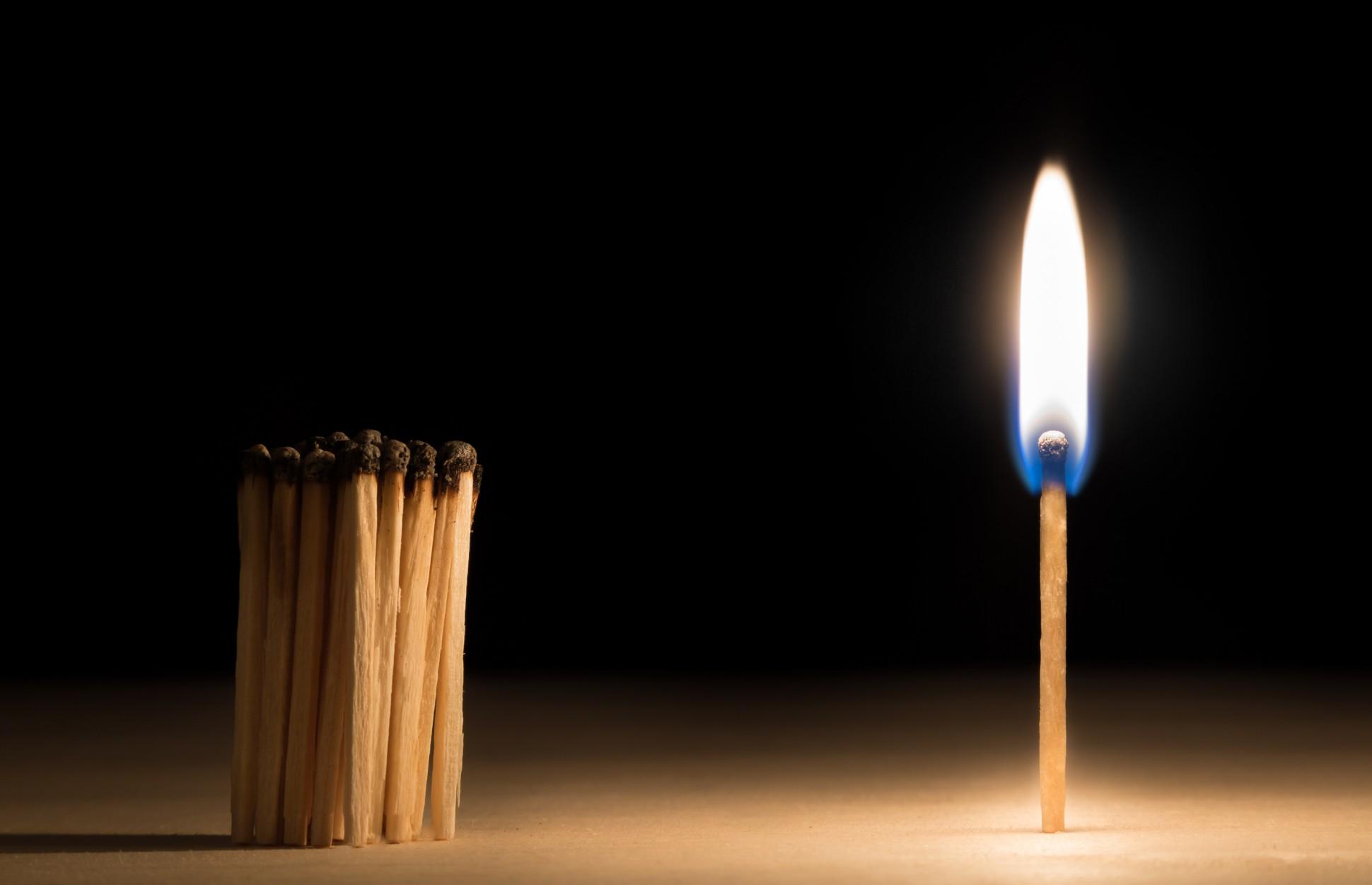 Last week I got to play DJ and spin some great examples of the new kind of HR leader. In a few days, along with some 15,000 others, I’ll hit Vegas for SHRM 2015. We’re not in the desert to debate whether the HR ecosystem is changing — we know the answer to that one. Nor are we there to learn to love new bells and whistles — as a field, looks like we’re adapting to that brave new world of awesome. The onus now: HR leadership 3.0. It’s time to learn how to lead in ways that embrace the changes, but don’t overlook the essence of what we are here to do.

Last week I got to play DJ and spin some great examples of the new kind of HR leader. In a few days, along with some 15,000 others, I’ll hit Vegas for SHRM 2015. We’re not in the desert to debate whether the HR ecosystem is changing — we know the answer to that one. Nor are we there to learn to love new bells and whistles — as a field, looks like we’re adapting to that brave new world of awesome. The onus now: HR leadership 3.0. It’s time to learn how to lead in ways that embrace the changes, but don’t overlook the essence of what we are here to do.

Chief Human Resources Officers are trending, and they’re going to become more common. That also means our fearless leader may well be a face up in the clouds of the executive floor, so she, or he, had better have the goods to lead the rest of us. And yes, it means that as we climb our own career ladders, we can officially reach for the stars. What should we aspire to bring to the boardroom?

Here are 5 traits for the CHRO A-game:

My friend Steve Browne cites relevance the key challenge HR faces. Without being woven throughout the business, the relevance of an HR leader is compromised. To be (and be perceived as) relevant, we need to know how to integrate ourselves into all facets of the organization. We need to represent HR has as a function that’s absolutely critical to the firm’s lifeblood, function and trajectory. The new CHRO has the skill to not only stay grounded in that reality, but to convey it so effectively, it’s transformed into a non-issue.

Timely, given I’m about to head to a party with 15,000 colleagues, but a leader never neglects her outside network. That ring of peers around the planet we call Our Present Job is no tangent: that’s your go-to team, the talent and the culture that you bring to work with you every day. Your peer connections are those helpful voices perched on your shoulder, guiding you from the perspective of talent, not your company’s mission: both are critical facets of your own leadership. Particularly in a climate of continued disruption, your peers are your personal team, and we need their entire range of experience and skills for true 360º leadership and problem solving.

Tentacles, people, tentacles: spread your arms and fingers as wide as they can possibly reach into every single facet of your organization, and then pull. The HR leader needs to be the hub that brings everyone into the same sandbox, from marketing to IT to operations to accounting to graphic design even down to the person who plans the meals at the company cafeteria. Connecting people is key, and it’s what we know how to do.

One of our bright rising stars reminded me of this in the most perfect way: she said it. Clearly, enthusiastically, intelligently. No matter what the papers say, the future of HR is not an algorithm, it’s a human. We may wind up with a new branch of HR in the future that’s called RR, as in those of us who have the dubious privilege of staffing up the non-human workers. But for now, and I’d say, for a long, long time, HR is about human talent, human capital, human needs and human lives. Social media and remote conferencing and chats and all that, we will need to be able to actually speak, and engage with other people, face to face. We have to be able to talk. Do the face to face. And, even more important, we need to want to.

What does it mean to be a disruptable leader? You can play every position in the game, often at the same time, and embrace constant disruption. It’s a core requirement of the new CHRO: pitcher and catcher, shortstop and outfielder: a combination of appropriate long range and short term competencies. E.g.: the CHRO embraces our shiny tools not as methodologies, but tools, framed with intuition, foresight and creative thinking. The global and multigenerational world of work calls for a very different view of borders and structure: expandable and fluid rather than stacked and static. Finally, the CHRO has no problem taking a sudden, surprise innovation and leveraging its abilities and power. We are flexible, agile, and love change as much as we love people.

That last trait? It had better be a given. You love people. This is tricky universe we’re staffing up and engaging, with shortages and shortfalls and challenges. Some competencies will change, but some won’t: the core goals are the same. No matter the new nomenclature, semantics or infinite data, New Day or Old Guard, human is the bottom line.

This article was written by Meghan M. Biro from Forbes and was legally licensed through the NewsCred publisher network. SmartRecruiters is the hiring success platform to find and hire great people.