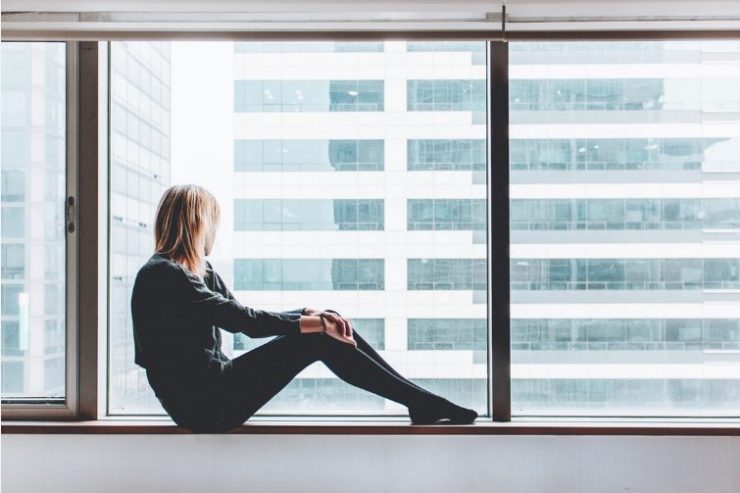 For Trans Candidates, the Path to Employment Is More Like an Obstacle Course

We talk with the founder of a trans support advisory on how organizations are excluding trans applicants without even realizing it. 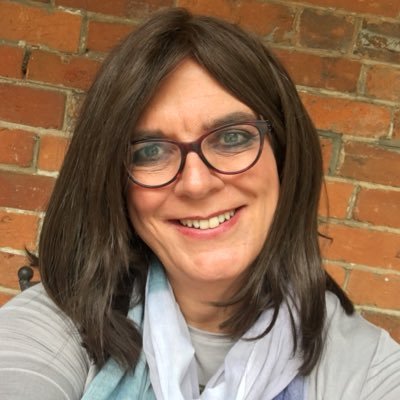 Though the UK’s Equality Act in 2010, preventing companies from discriminating against candidates on the basis of their gender status, trans people still face disproportionate levels of harassment, violence, unemployment, and homelessness in modern-day Britain.

A 2017 report from the non-profit Stonewall surveyed almost 900 trans and gender-nonconforming persons in the UK, revealing that half of these workers hide their LGBT+ status from employers and colleagues for fear of discrimination, or worse. The same study found that one in eight trans persons reported being physically attacked by a colleague or customer in the last year, and 25 percent have experienced homelessness in their lives.

Beyond these sobering statistics, trans people face a number of subtle hurdles in the hiring process, which often inadvertently place them at a disadvantage. ID verifications, or even phone interviews contrive situations where trans applicants must explain their gender identity with virtual strangers. Needless to say, these conversations can distract from the candidate’s qualifications, and reduce their chances of being hired. To better understand the recruiting process from the perspective of trans candidates, we talk with Joanne Lockwood, founder of SEE Change Happen (SCH), a diversity and inclusion practice specializing in supporting transgender inclusion in the workplace.

Joanne founded SCH in 2017 after, what she refers to as, her “personal rebrand” a year prior, a change that involved transitioning to her true gender identity, as well as selling her 17-year-old IT Support company.

In the wake of these life events, she began searching for a new job, and became acutely aware,  as a trans woman, of her former privilege as a cis male. She found that the interview process was fraught with anxiety and disappointment. The burden of education was now on her, and it didn’t feel good. After all, she was the candidate, shouldn’t the recruiters and hiring managers be working to put her at ease? Joanne saw companies that were trying to be inclusive, but just missing the mark. Her mission became clear: she was going to help these organizations get inclusion right.

Since then, Joanne has been an outspoken advocate for trans inclusion, sharing her personal story in the hopes that her upbeat candor will pave the way for an improved trans candidate experience. Register now for the chance to see Joanne speak at Hiring Success 19 – Americas, February 26-27 in San Francisco. and read on to learn what #metoo means now, how far we’ve come since the 1990s, and what real value alignment should look like.

You say you often find yourself leaning against an open door. If that’s the case, then why are impactful diversity and inclusion measures so hard to implement?

If I go up to a random person and say, “I’m trans, do you have a problem?” Most often they will say, “No, that’s great”. But will they give me the job? Likely not.

Just because they don’t actively disapprove of me doesn’t mean they will give me an opportunity. I think employers, no matter how cool they are, tend to go for the easy hire. They just want the corporate fit who will hit the ground running.

Employers often think that a trans hire will cause a level of disruption. Maybe they don’t feel ready. Even if it’s in their corporate values to be inclusive, if they haven’t educated their entire employee base on things like trans and gender-diverse language, it becomes hard to place trans hire where there isn’t one already.

An important fact to acknowledge is that many companies, especially large ones like banks, already have trans employees, some may be out and some may not be. So revamping your diversity and inclusion systems by not hiring people you think will rock that boat is a poor strategy.

You’ve mentioned before that value alignment throughout a company can be challenging, can you explain why?

Many companies use subcontractors, and often these subcontractors aren’t fully trained on the values of the company. I’ve seen incidences where security guards have chased someone out of a store for using the “wrong” dressing room, or a person is denied entry to their place of work because the gender on their ID doesn’t match their presenting gender.

Traditionally, company values are a statement on the website, but in today’s world they need to be more, and it’s a lot of work to keep everyone aligned.

There’s a need to do the job. There’s a need to be professional. Not everybody can be authentic to the nth degree. You can’t be your party self at work, for example. However, your work self still needs to be you. It’s a problem if you feel you have to hide fundamental parts of your identity. You should be able to participate in all the normal office small talk of hobbies, lifestyle, and family. It’s about creating a place where people can have a successful work life.

How is social media affecting the way we address social issues?

The #metoo campaign stands up against workplace harassment, bullying, and blackmail. Before, there was a culture where whistleblowers would face retaliation or termination. Now, largely because of social media, people can’t be shut down and muscled out so quietly.

Think of it like this: a single snowflake hits the ground and disappears, but many snowflakes together create an avalanche of allies, support, and belief, the power of which can break down barriers.

What can employers do to get on board?

I think employers have awoken to the fact that people want to enjoy their work.

People need to know they can voice concerns out loud or anonymously without retaliation. Make sure there is a clear path for people to do so, and let it be known that they will be taken seriously.

Something simple everyone can do is realize that what is funny to you may not be funny to everyone. Practice empathy, and if you get called out apologize sincerely and move on.

Is there a downside to social media as a tool for social debate?

Often we can be too quick to shut down debate. If someone says something you don’t like then they are blocked, deleted, and ignored. This self-partitioning widens the void between the different perspectives. The gray area where people listen to each other is disappearing.

We become keyboard warriors without thinking much of the person on the other side. It’s easy to turn into a bully online. Again, it’s about being a good citizen, using our voice productively and constructively.

1992 was dubbed the year of the woman – Four female senators were elected including Hillary Clinton, Anita Hill’s testimony opened up the conversation about sexual harassment in the workplace, and the Oscars chose ‘Year of the Woman’ as their theme. At the time there seemed to be real momentum towards addressing the discrimination women face in the workplace, but somehow the movement petered out. What is different now with movements like #metoo and #timesup?

The nineties were pre-internet ubiquity and pre social media. It was very hard to be more than one snowflake. It was easy to be closed down. Now, someone can create a hashtag, make a Youtube video, or turn to Twitter and amass an avalanche very quickly. What would have been brushed under the carpet now has the potential to go viral.

Can you give us your top piece of advice for companies looking to be more inclusive to trans applicants and employees?

I think an easy win is shifting the way your organization communicates with the outside world. Review your value statements, make sure they are explicit, and add them to your careers site. Next, look at your job ads, review them for gendered language, and post them to sites where community groups you want to reach will see them. Lastly, use diverse imagery on your social media so you aren’t just representing one type of person. It’s all part of an aspirational message that is inviting and attractive to candidates, regardless of gender.