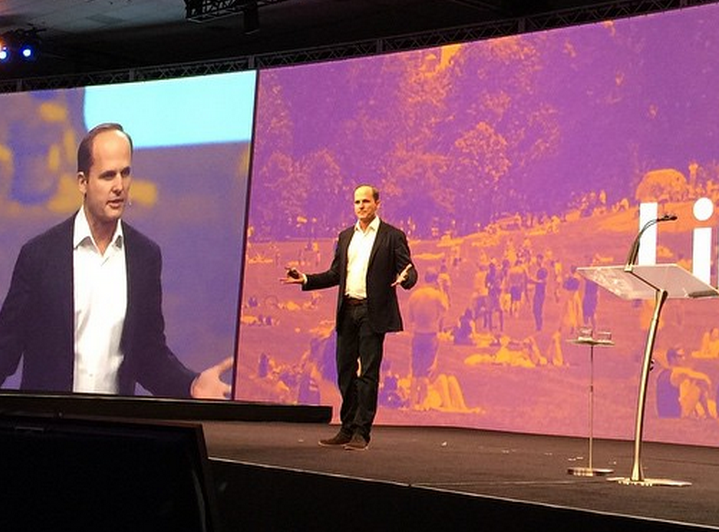 “Give Candidates a Reason to Join. We All Want Meaning.” says Google’s People Chief, Laszlo Bock

How does Google go about hiring? There’s no end of hearsay, urban legends and second-hand stories about the giant tech company’s idiosyncratic approaches to finding the best people. For first-hand insights, though, there’s nothing like a fresh update from Laszlo Bock, Google’s senior vice president for people operations.

At LinkedIn’s Talent Connect conference in San Francisco today, Bock began with a bit of myth-busting about the ways that his Mountain View, Calif., company goes about finding the right people. A key point: If you’ve heard that Google likes to pose brain-teaser questions to candidates — like why manhole covers are round, or how to get out of a blender if you’ve been shrunk to be just an inch high — your information is out of date.

“I hate brainteasers,” Bock declared. “There’s no evidence that they suggest how people will perform on the job. Some of our interviewers still ask them. I’m trying to get them to stop.”

With that canard out of the way, Bock pulled back the curtain on how Google actually does approach hiring. Among his points:

Summing up, Bock exhorted the recruiters in his audience to “never ever, ever compromise on quality,” explaining: “It’s toxic. If people see poor performers all around them, they decide they don’t need to work that hard. Your very best people will leave.”

Instead, Bock said, “give candidates a reason to join. We all want meaning. We all want to be happy and to enjoy freedom from want. Work for most people is a pretty mediocre experience. It doesn’t have to be.”

This article was written by George Anders from Forbes and was legally licensed through the NewsCred publisher network. Photo Credit ThisisLars. SmartRecruiters is your workspace to find and hire great people.