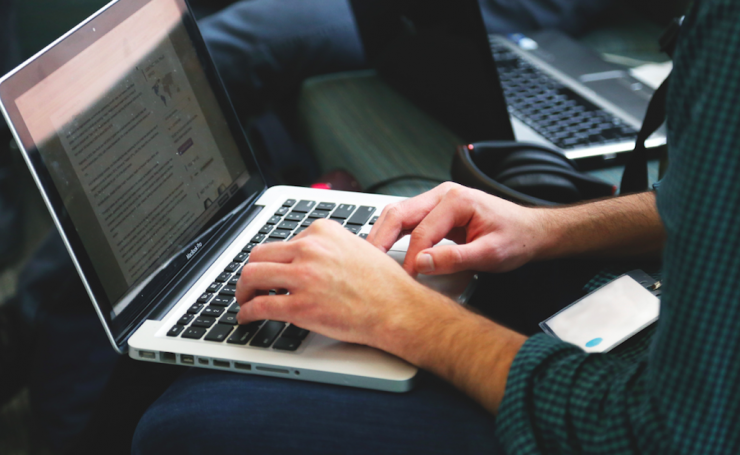 The Hiring Success 18 conference is rapidly approaching and, of course, we’ll have all the top speakers, influencers and professionals you’d expect from HR tech’s biggest event. On top of all that, we’ve also planned something rather special.

SmartRecruiters will break new ground in the HR-tech space by launching our first annual Hiring Success hackathon. The event, which runs from March 13th-14th, will see 10 teams of SmartRecruiters customers going under the hood, and head-to-head, to create the next great SmartRecruiters feature.

Jumping into a hackathon can be a daunting prospect, especially if you’re not a master developer or coder. However, whereas hackathons traditionally cater towards these professions, SmartRecruiters want to change things up by extending the invitation to anyone who’s ever wanted to make a change to our platform.

With that mind, we’ve compiled seven tips which will help any hackathon newbies survive, and enjoy their first time.

Develop Your Ideas In Advance 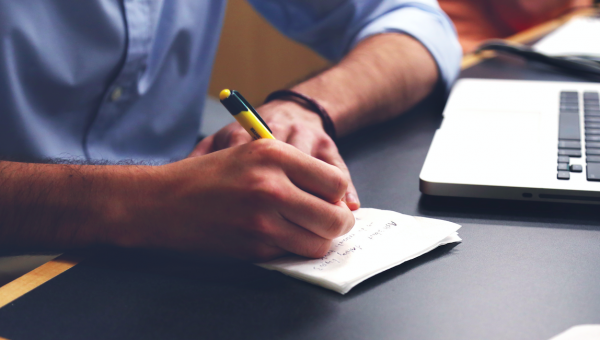 We start with perhaps the most important tip of all: prepare an idea. It doesn’t have to be a fully fledged plan with pie charts and Powerpoint slides, but you should at least come to a hackathon armed with some kind of basic premise. It could even be as basic as identifying a problem with a piece of existing software, therefore allowing you to direct the entire team’s brainwaves towards finding a solution.

Additionally, try to develop your idea into a quick and snappy elevator pitch. This will help you quickly and clearly explain it to your teammates, an important tactic in the hectic opening minutes of a hackathon.

However, do not be too precious with your idea. Let others suggest theirs, or make adjustments to yours. Perhaps they have some experience or expertise which could prove invaluable. Remember: hackathons are collaborative events.

Get a Decent Night’s Sleep 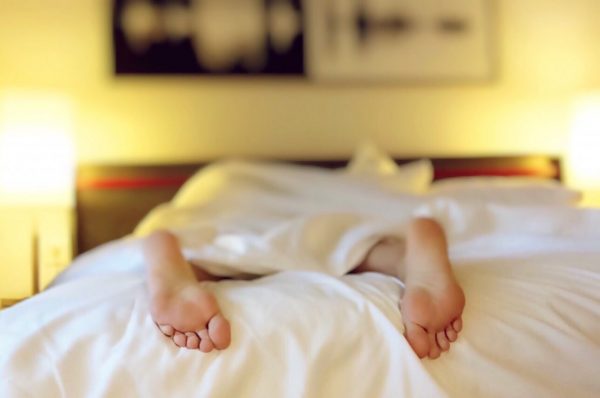 Hackathons, as the name suggests, are extended gruelling exercises design to test both your speed and endurance. Usually they’re at least 24 hours, but can run as long as 48. With this mind, it’s going to pay to get a decent night’s sleep before things kicks off. Although it’s quite possible to sleep during the event, it’s not guaranteed and any sleep you do get will not be particularly restful.

Instead, perhaps stay in and work on your idea, or even better, just chill out and watch your favorite TV show. You’re not going to get much ‘me’ time during the actual hackathon, so don’t be afraid to pamper yourself before you dive into the coding chaos.

Swot Up on Some Coding Lingo 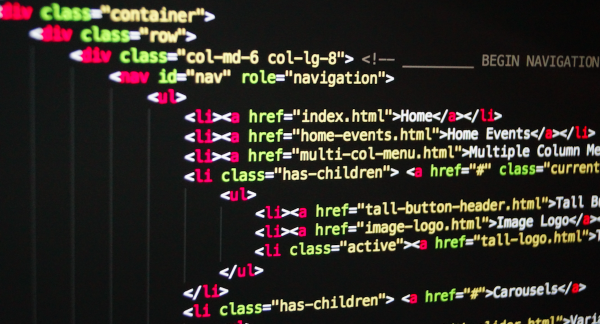 By no means are hackathons only the domain of coders and developers. In fact, non-technical team members can often be instrumental in other ways, such as managing the project and directing team members.

Having said that, if you’re not a developer, it wouldn’t hurt to learn some of the basics of their work. This doesn’t necessarily mean writing code, but it would be helpful to know some of the lingo behind building a product. This will speed up communication and avoid you spiralling into a mire of confusion. 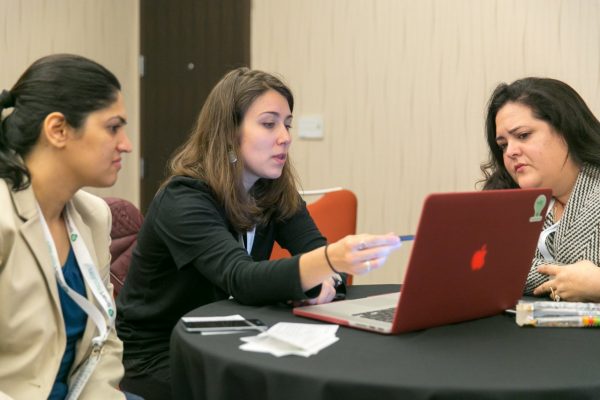 The objective of a hackathon is not to create a complete, glossy and expansive app. There just isn’t enough time for that. Instead, aim to create a functional product with features which clearly address the problem you identified. Not only is this easier to produce, it’s also easier to sell to the judges during your presentation.

Building a fancy product with great user experience and all the bells and whistles might look good, but there’s no guarantee it’s going to win against a basic, well-defined and functional app. In a hackathon, a working product is always better than a pretty one. 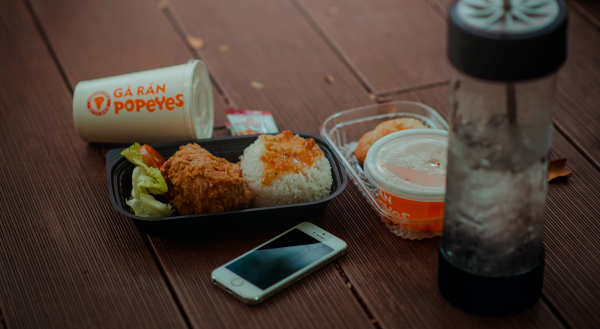 It might sound strange, but once you’re stuck into a hackathon, it’s easy forget about your basic human requirements.
Hydration, in particular, is critical to keep all your systems going. Failing to attend to this will result in sluggishness, lack of creativity and probably headaches. So, make sure you always have a bottle of water on the go. Additionally avoid energy drinks and sugary treats as much as possible. They might give you a temporary boost but in the long run you’re probably going to end up crashing.

Beer is a controversial subject. Traditionally, it goes against the above mentioned hydration rule, but for some it can improve cognitive functions – to a point. In fact, it has often been a drink of choice among coders, even leading to a phenomenon known as Ballmer’s Peak. Named after Microsoft developer Steve Ballmer, this suggests that chugging a couple of brewskies can endow the drinker with a peak in performance, although continued consumption predictably results in a massive decline. According to anecdotal evidence, the sweet spot lies somewhere around two pints. A University of Illinois study even confirmed its existence, and suggested a blood alcohol level of 0.075 is ideal. Don’t over do it though, no one likes working with a hangover.

Rest, even if it’s not full-blown slumber, is also of critical importance. If you’re struggling with a line of code, or you find your eyesight going a bit blurry, it might be time for a bit of a rest. This could be anything from a five minute wander around the room, to a 20 minute micro-sleep or an hour long extended chill-out. It might seem like a waste of time, but you will generally perform much better after returning from a break than trying to break through a wall. 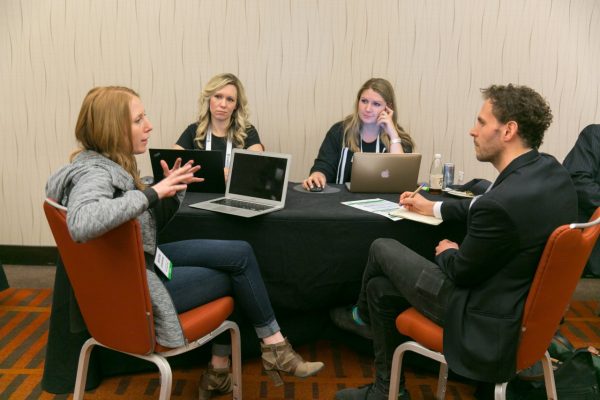 When working with any team, communication is key. This is especially true for a hackathon where you might be working with new people and in a compressed, and potentially chaotic, period of time. Of course, with only 24 hours to work you can’t afford lengthy arguments, miscommunications or continued explanations. This means, as well as being able to communicate clearly, you need to employ patience with other teammates, especially towards the end of the project.

Furthermore, if you’re feeling confused, do not be afraid to ask questions. It will make everything smoother in the long run.

Perhaps most importantly of all, don’t forget to laugh. Sure, there might be some money on the line, but at the end of the day, hackathons should be an opportunity for making new contacts, trying out ideas and having fun. Losing your patience, manners and sense of humor is the antithesis of this.

Don’t Forget To Bring The Essentials 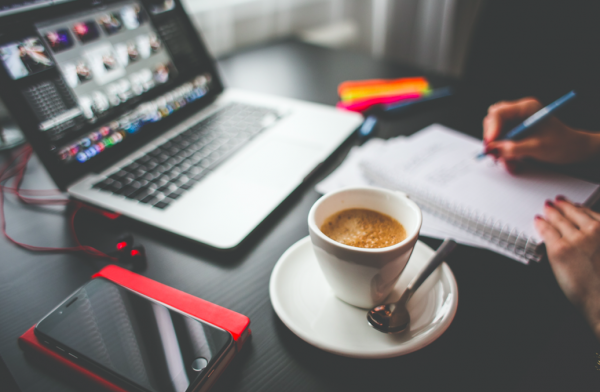 Although food and drink is generally provided at most hackathons, you’re still going to need some vital equipment to get through the day.

Perhaps most critically of all, remember to bring your laptop, tablet or whatever other gizmo (and their chargers!) you’re going to need to get through the day – otherwise embarrassment will ensue.

If you think you are going to try and grab some shuteye during the contest, you’ll probably also want to bring a sleeping bag or blanket.

Finally, a change of clothes is probably also a good idea, especially if you have been selected to present your project to the judges. Although not essential, you (and everyone else) likely appreciate a non-funky T-shirt after a long days hacking.

Want to put these tips to the test? Well, grab your tickets for Hire18 and register for your first-ever hackathon. Head over here to find out the rules and how to get involved.