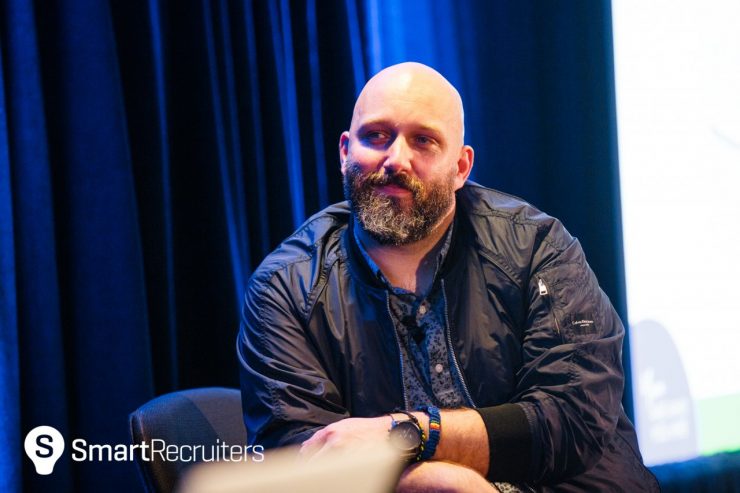 Hacking Your Bias with Scott Johnsen

When you think about how certain careers are or aren’t like others, recruiting management and firefighting are definitely two that don’t lend themselves to cross-over circles in the Venn diagram of the mind.

But for Scott Johnsen, former firefighter and current and design manager at UserTesting, these two roles aren’t as diametric as you’d think. In fact, says Scott, “both share the same traits needed for developing great teams; conversely, they also share the same traits when teams perform dysfunctionally.”

To assure that teams function optimally, Scott believes in hiring for personality over skill, and that our own biases, even in the form of that good old “gut feeling”, might not be as reliable as we think.

Head over to Medium to get the full story on Scott’s unique perspectives and how to expertly deploy his skills in your own hiring practices.