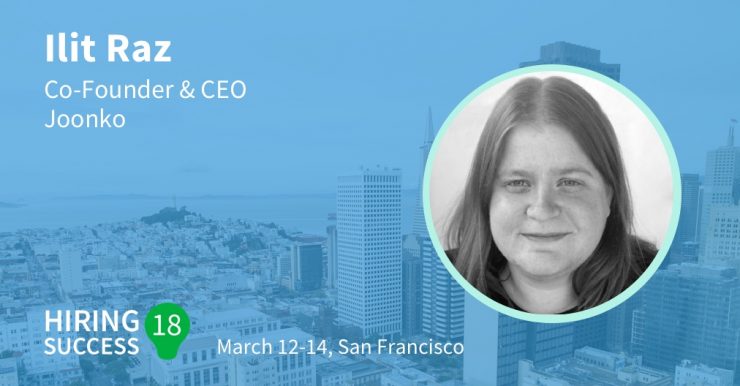 If there was one topic that eclipsed all others in 2017, it was gender and diversity. Recruitment was no exception, and as we get 2018 underway, one startup has made hiring equality their bottom line.

On May 16th, 1975, Junko Tabei became the first woman to summit Mt Everest. In 2018, as women in the workplace continue their uphill battle for equality and wage parity, entrepreneur Ilat Raz has transliterated the Japanese national’s given name for her AI software, built to remove as much as possible any bias in the hiring process.

Joonko merges with a company’s existing management tools, and in a digital coaching capacity, presents company data in a gender-neutral way. As CEO and co-founder, Ilat Raz explained in a recent interview, “We can connect to any SAAS platform in a company and do real-time analysis of micro-events that are going on in the organization. We do this by receiving signals from these platforms that allow us to engage with executive managers, or other employees in the company, and provide recommendations and actions that they can follow up on.”

As a female techie in Israel for 13 years, and “the only one I can remember in that time,” Ilit is well poised to tackle what’s become the most pressing issue in society today. She’ll join us at Hiring Success 2018, and you can register here to benefit from thought leaders like her, and dozens more, March 12-14 in San Francisco. 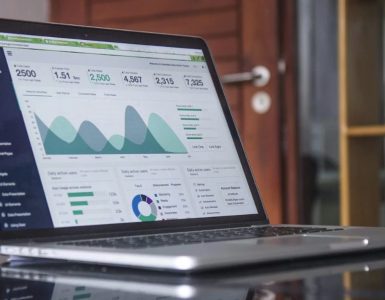 Detailed reporting is being phased out by dashboards, bringing new focus on key recruiting metrics and how to leverage them in the C-suite. Modern organizations realize that data should lie at the heart of an organization’s decision making. As such...

Are you coming to Hiring Success?

Hiring Success is not a user conference, it is the best recruiting conference in the world. Join 1200+ TA leaders who are committed to shaping the future of recruiting and discover how you can achieve Hiring Success.