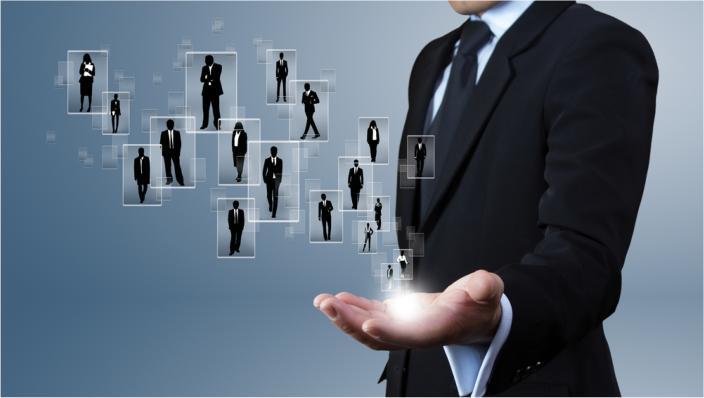 Looking To Hire The Perfect Talent? Tips From A Top Headhunter

Hiring the right person for a critical job is one of the most important tasks on a leader’s to-do list. But it can be risky. And a mistake can cost more than money. A poor hire has repercussions for morale, productivity, and even the leader’s own credibility. As they say, don’t try this at home.

Hiring the right person for a critical job is one of the most important tasks on a leader’s to-do list. But it can be risky. And a mistake can cost more than money. A poor hire has repercussions for morale, productivity, and even the leader’s own credibility. As they say, don’t try this at home.

For more than two decades, Michael Travis has recruited CEOs, function heads, and board members for top corporations in multiple industries. His book Mastering the Art of Recruiting: How to Hire the Right Candidate for the Job is a straight-forward tutorial for anyone who wants to avoid the most common mistakes of screening, interviewing and hiring people for important jobs. His tips are well worth the read.

Rodger Dean Duncan: When you’re trying to recruit a candidate you really want, how do you strike the right balance between buying and selling?

Michael Travis: Balance is tricky. I like the dating analogy. Both sides are simultaneously selling themselves and evaluating the other person. Overselling can seem desperate, and not selling at all makes you seem arrogant and disrespectful.

I like to lead with the candidate’s questions. That gives me an opportunity to neutralize any concerns at the beginning of the interview. It’s also a chance to resell the job in a low-key way that’s not overbearing.

Duncan: What tips do you have for drafting a job description that’s most likely to attract the quality of candidate you want to fill the position?

Travis: Understand why the job will be attractive to your target audience, and highlight the key points in the job description.  If the company is a startup, for example, the attractions might be commercializing a new product or developing groundbreaking technology. If the company has been in trouble, maybe you’re selling the opportunity to lead a turnaround. Whatever it is, put it front and center.

Keep it to one page — in job descriptions, less is more. And whatever you do, avoid the bureaucratic boilerplate that so often clogs up job descriptions. It’s a turnoff.

Duncan: Some companies put job candidates through a gauntlet of screening interviews. How can you ensure that the interviewers bring clarity to the process rather than just complicating things?

Travis: One of the most common mistakes is involving too many people. That makes scheduling a nightmare, makes a poor impression on candidates, and slows everything down.

Keep the core interviewing group small — just the hiring manager and a few others who have a direct stake in the new hire. You can involve others later, as a courtesy, after you’ve identified someone you’d like to hire.

Duncan: When interviewing a job candidate, what are five or six of the most helpful questions to ask?

Travis: I don’t think there are any magic questions. I lead candidates through a thorough discussion of their work history. I want to understand what they’ve accomplished, how they improved the condition of their employers, and why they made job changes. Leave no stone unturned, and listen very carefully to the answers.

You can learn just as much from the candidates’ questions. Have they done their homework? Are the questions insightful? What kinds of things does she care about?  Great questions are a positive sign, and uninformed questions are red flag.

The interview should feel like a conversation, not an interrogation. You will learn much more from a candidate who is relaxed.

Duncan: What are some foolproof ways to determine if a job candidate is inflating (or even fabricating) his or her qualifications?

Travis: First, verify education before you do the first interview. That weeds out the worst of the fabricators.

Second, take referencing seriously. Talk with all of the candidate’s bosses from the last decade or so, along with a mix of peers and subordinates. Keep talking to people until you stop hearing new things. You will end up speaking with 8 to 12 people, maybe more, but in the end you’ll have a very nuanced portrait of the candidate. If there are disqualifying factors you will find them.

Duncan: What can an organization and a new hire do the first 90 days to help ensure a good “fit” and transition?

Travis: Most companies do very little to help new recruits transition, and as a result too many of them fail. You can’t just throw them into the deep end of the pool and expect them to swim. New recruits need support, even if very informal, to learn the business, their new department, the people, politics and the company culture.  It’s a steep learning curve, and executives who get off to a poor start have a very low chance of long-term success.

I advise my clients to define a simple onboarding plan to help new executives come up to speed and get some quick wins. It helps the new hire rapidly win the trust and respect of his team, peers and boss. It’s essential to get off on the right foot.

Rodger Dean Duncan is the bestselling author of CHANGE-friendly LEADERSHIP: How to Transform Good Intentions into Great Performance. Follow him on @DoctorDuncan

This article was written by Rodger Dean Duncan from Forbes and was legally licensed through the NewsCred publisher network.