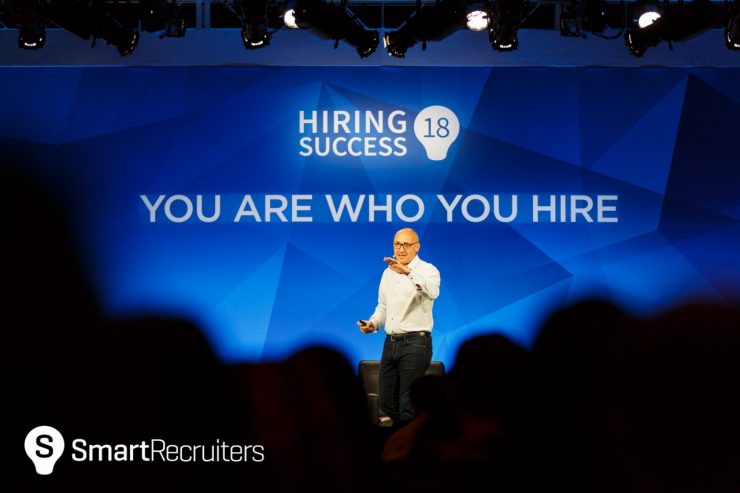 In Case You Missed It: Watch the Hiring Success 18 Opening Keynote Video

After months of prep, sweat and anticipation, day one of Hiring Success 18 had arrived, and the big boss was front and center to lay out what to expect during those seam-bursting couple of conference days in San Francisco Bay.

“We have 1000 people here,” his voice reverberated throughout the hall, “representing over 400 organizations from all over the world.”

And that kind of representation, these days, in this industry, if it’s not the new normal it may at least be the new local. Far from being SmartRecruiters-only, the speakers who addressed the latest in HR Tech represented firms from as far off as Europe and Asia Pacific, and as nearby but underexposed as, yes, Utah. As HR Tech becomes more sophisticated by the day, so does the community become truly global, as evidenced by the diverse crowds at conferences like Hiring Success.

“All you recruiters, TA leaders, Innovators, system owners, optimizers;” Ternynck listed, “all of you who’ve dedicated your career to helping companies find talent, to help people find jobs: this is your Hiring Success.” 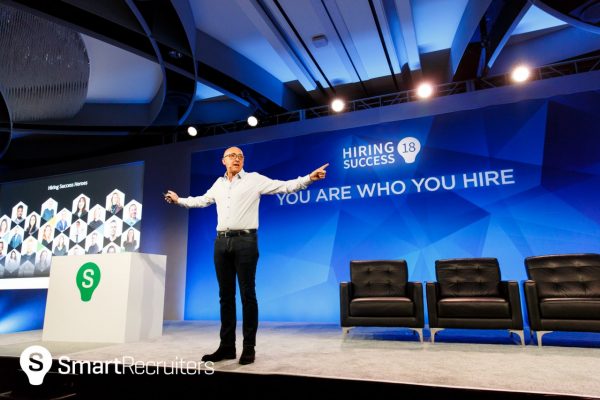 The opening keynote, given a stone’s throw from SmartRecruiters’ San Francisco headquarters, ushered in not only a roster of essential industry insiders from Adidas, IKEA, Visa and Bosch, but breakout sessions for the latest breed of innovators, a hackathon for the wiliest app-geeks – who competed head-to-head for a full 24 hours – and to support the next generation of innovators, the Recruiting Startup of the Year competition, which saw Honeypot.io best all competitors.

SmartRecruiters also launched its own new features, including SmartStart, which allows small businesses to access to a free version of the platform, on-demand analytics so customers can get the figures they need whenever they want them. Then there’s SmartJobs, which will target job ads to assure the right job posts are going to the right websites; SmartCRM, a fully integrated application which allows you to source and nurture passive talent; and, most importantly, the industry’s first AI-powered Recruiting Assistant, which is poised to change the way companies hire forever, by screening candidates automatically, while reducing human bias and encouraging diversity. This is a fully native AI solution, a first for the industry, which by saving an estimated 30 percent of recruiters’ time, will make recruiting more human again. 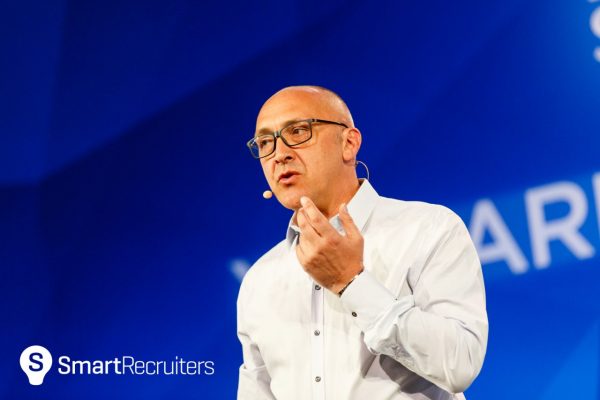 All this boils down to the premise that brought everyone together, from thousands of miles apart, for two days: that hiring is the frontline of business success, and the more companies understand that, the better things will be for everyone.