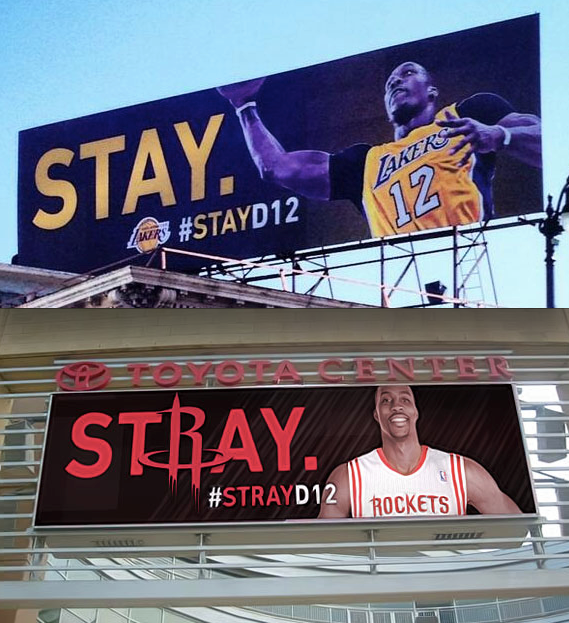 In all major sports, after the season comes to an end there’s the free agency period. This is when certain players’ employment contracts end and they’re in one of two positions; 1. Hoping to get signed by a team- any team or 2. They are courted by several teams and get to choose where they want to work the following season.

It’s hard for most people to equate sports and “regular” work but really there’s little difference. We all want to be paid top dollar for our talents.  Whether you’re a retail clerk, cook, or executive, you want to be paid at the top of your career field.

This year’s summer of free agency had one of the most interesting human resource stories and it came from the NBA. The National Basketball Association’s free agency period starring Mr. Dwight Howard and the Los Angeles Lakers, has a lot of lessons that the average boss and business owner could learn from. Now usually, when you think of the Lakers you think Kobe Bryant, Phil Jackson or even Jack Nicolson, but this year it was different – it was all about Dwight Howard.

Dwight is a 7 foot center, who was drafted into the NBA by the Orlando Magic. While in Orlando, he became the face of the franchise and the city. He was terrific on the basketball court, averaging approximately 19 points and nearly 10 rebounds per game. After spending several years with Orlando, Dwight felt that the organization was not focused on winning a championship. And the once happy go lucky player was disengaged and demanded a trade. This disconnect between player and organization dragged out for a year in what became known as “The Indecision.”

In 2012, he was traded to the Los Angeles, a place with a storied history, full of hall of fame players, and NBA glory. Howard began the season with LA, playing with an injured shoulder and back. This was not necessarily the place he wanted to be traded but when you are under contract you have no choice. The Lakers took a gamble on Howard and his expiring contract because they were confident and convinced that they could re-sign him in the summer of 2013.

Five games into the season, the Lakers fired their head coach Mike Brown. When that happened everyone in La-La Land wanted the return of Phil Jackson, the coach who led the Bulls to six championship rings in the 1990’s before leading the Lakers to five championship rings. There was mutual interest. All the players wanted Jackson as well. However, in a stunning move to everyone, the Lakers General Manager decided to hire Mike D’Antoni.

Mike D’Antoni has coached 3 other NBA teams; the Denver Nuggets, Phoenix Suns and New York Knicks. He’s never won a championship with any of them.  He was fired in Denver. He left Phoenix and he left New York – rumor has it the players on both teams had issues with his playing and management style.

One more thing to consider, because of the collective bargaining agreement and the way free agency works, the Lakers could offer Howard a maximum contract; 5 years worth $118 million dollars and the most any other team could offer him was 4 years at $88 million. The Lakers offered the most money.

The Decision to Change Employers.

The Lakers were betting on their legacy (aka employer branding), i.e. Magic Johnson and the Showtime Lakers of the 80’s, 16 championship banners, Kareem Abdul Jabarr, Jerry West, Shaquille O’Neal, and James Worthy. All legendary players. In addition, they felt comfortable with the fact that they could offer $30 million more than anyone else. So often, the job seeker decision is based on more than money.

But Howard didn’t care about any of that. He signed with the Houston Rockets. Shocking nearly…no one. And here’s why. It had been widely reported that Dwight did not like Mike D’Antoni. Did not like his system. Did not like his philosophy. And did not want to play with him for another second, period.

Can you blame him? Mike D’Antoni may be a nice person but he’s not an elite manager. His NBA career percentage as a head coach is .536. To steal a line from SportsCenter’s anchors, “Is that bad?” – “uh, it’s not good.”

Here’s the HR/business lesson for you.  Nearly 70% of all employees are looking for better jobs – they’re called passive job seekers. Other companies are looking to lure your top talent from your company to theirs. If you’re the owner or CEO, you need to have your HR department perform anonymous surveys, exit interviews, and focus groups to find out if your leaders are driving AWAY your best employees. Study show that people don’t leave jobs, they leave bad bosses and co-workers. As I write this article, I can think of 7 people I know who are looking to leave their current employer because of their boss/manager. This means that despite all your efforts, work benefits, gifts, parties and swag – the person you’ve placed in charge of your employers could be pushing them right out of the door.

In an interview with Stephen A. Smith, Dwight Howard said quite frankly, that when Coach Mike Brown was fired 5 games into the season, he went to Lakers management and asked for Phil Jackson. He went on to say that the fact that they did not consider his input factored into his decision to leave – AND he said, had they hired Jackson he probably would have re-signed with the Lakers. Top talent demands top managers.

So the additional lessons you can learn from this scenario:

…or your star player is headed out of town. 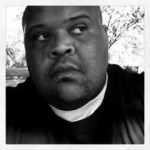 SmartRecruiters is the hiring platform with everything you need to source talent, manage candidates, and make the right hires.