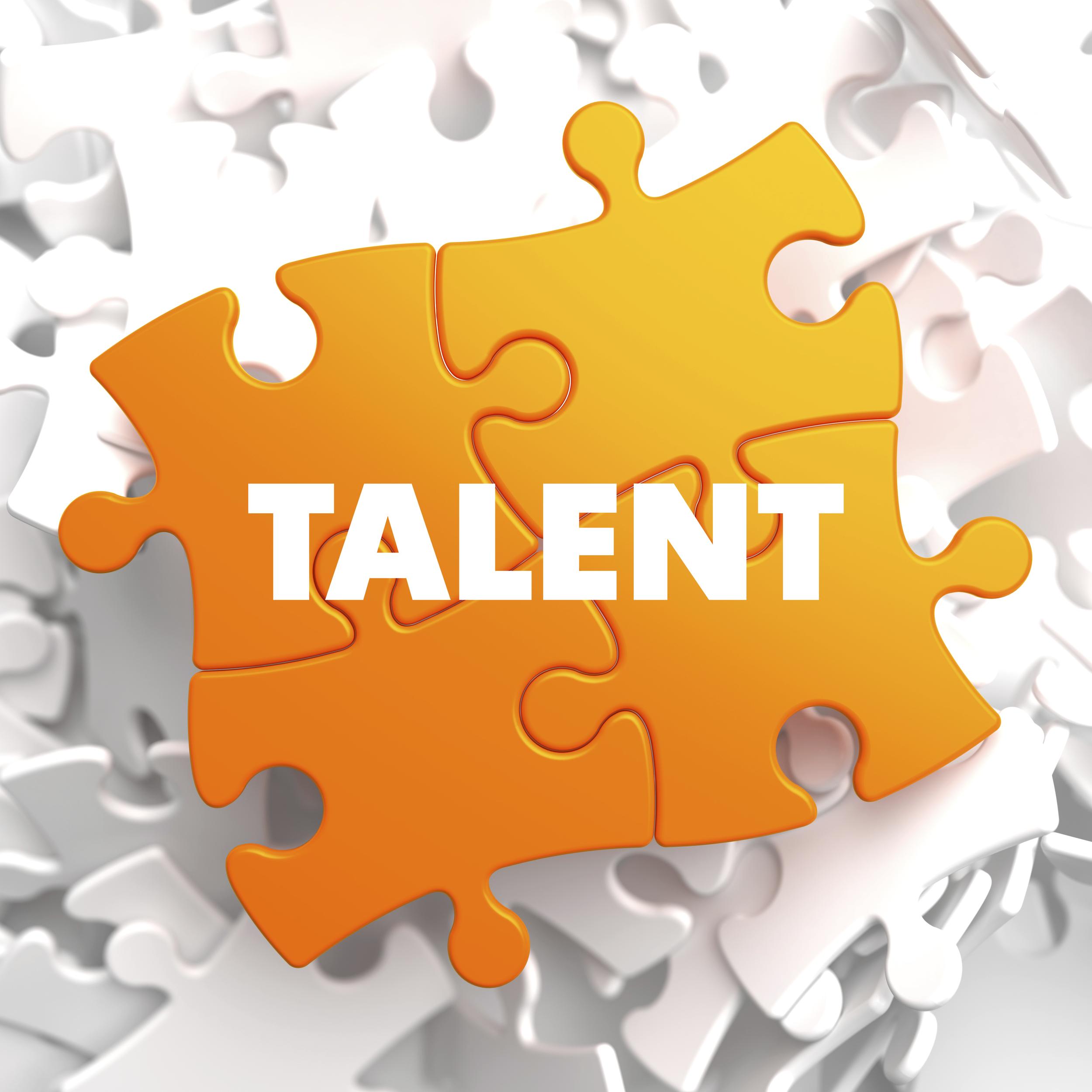 How To Recruit The Most Talented People In The World

“No matter who you are, most of the smartest people work for someone else.” In the 1990s, Sun co-founder Bill Joy thus challenged leaders to face the Knowledge Revolution. His quip later became “Joy’s Law.” Joy was not talking about the old “war for talent”—hiring better employees–but a newer one: tapping networks of smart non-employees for innovation and problem-solving horsepower.

“No matter who you are, most of the smartest people work for someone else.” In the 1990s, Sun co-founder Bill Joy thus challenged leaders to face the Knowledge Revolution. His quip later became “Joy’s Law.” Joy was not talking about the old “war for talent”—hiring better employees–but a newer one: tapping networks of smart non-employees for innovation and problem-solving horsepower.

Today network-savvy companies are doing just that. They’re co-creating products with customers, building virtual communities of enthusiasts to burnish their brands, running open competitions for new ideas from anywhere on the planet. They’re building smart-people networks to create whole new businesses, like TopCoder,  Gerson Lehrman Group, LiveOps and so many others.

What’s the new leadership blueprint for all this? When a network opportunity arises, and you want to call on talent that in no way reports to you, how should you lead?

FORBES’ Rich Karlgaard, blogging a few years ago, signaled what Joy intended: “Create an ecology that gets all the world’s smartest people toiling in the garden for your goals.” Think about the metaphors: the organization is not a bounded and structured talent machine but a porous living system; not to be commanded and controlled, but instead cultivated organically. So how on earth do you do that?

It starts with a mindset that’s not your father’s version of “taking charge” or “supervising employees.” You’ll have to step back from absolute authority, and accept that all answers won’t come from you—they’ll be found in the network. You’ll have to change your thinking about people whom you want to engage–they’re not employees, they’re volunteers. You don’t fire them; they fire you.  You’ll have to be more transparent about your ideas and desires. Hidden agendas thrive in hierarchies but kill the trust on which a network thrives.

As a network leader, you will still need to be clear about strategic goals and getting results—but you’ll have to guide patiently. Cultivation takes time, learning and flexibility.

Transform A Network To A Community

Adopting the right mindset gets you into the game.  But as a leader you also have to take action. Stated simply, your task is first to assemble a network, and then turn it into a community. Members of a community have more commitment and accountability for collective work than loosely linked contributors.

Here’s a starter playbook to get the network-community transition going:

1. Make Belonging Meaningful. Though volunteers join networks for many reasons—recognition, learning, fun and more tangible benefits—building a community of world class contributors speeds along when a higher purpose is at stake. They give heart and mind if they’re not just “doing a job.” Apple’s envied ecosystem of developers, evangelists and licensees was built on economic returns– but also by Steve Jobs’ mythmaking about technology for social revolution. Best Buy VP Julie Gilbert stoked a pioneering innovation community of women employees and customers with members’ enthusiasm for developing more female leadership at work. Wikipedia’s legions of volunteers are animated by a purpose that knowledge should be free and shared with the world.

2. Make Belonging Cool. Talented people want to be part of setting trends. So take a lesson from Bill Taylor and Alan Webber’s explosive launch of Fast Company in the 1990s. They pioneered a network business built on an “in-the-know” cohort of “Friends.” “It’s not a magazine,” they said, “it’s a movement”—of business radicals and futurists who wanted to change corporate workplaces. Cool was another part of Steve Jobs’ success. Apple blew by once dominant Nokia in building the smart phone business when the sexy new iPhone attracted a much bigger community of app developers.

3. Make Belonging Productive.  A lot of network strategy emphasizes technology—creating the all-important “platform.” But to build a community, you need to create a culture of more than just electronic exchange. Would-be members need personal benefits too. Yes, money moves people—but strong communities provide tools and data to help members work better, forge relationships with other smart colleagues, find opportunities to grow. Rating systems in on-demand and sharing networks (Task Rabbit, Airbnb, Uber, et al) help members increase their value in the community and markets they serve. Viki’s open video business thrives thanks to the global community of users who create foreign language subtitles for their products. The members are rewarded with access to the newest shows, and the chance to improve their linguistic skills.  Red Hat funds Opensource.com to create knowledge and opportunities for the community on which its business depends: Linux developers and users, Red Hat employees and other sector entrepreneurs.

4. Make Belonging A Shared Responsibility. If you want to build a community of members they have to care about their own and each other’s performance. Networks that become communities begin by adopting membership standards; and they employ member and customer rating systems to make everyone’s performance more transparent. That in turn spurs members to compete for excellence—but also to help one another get better. You can do that by setting up forums and internal exchanges to enable contributors to share techniques and answer each other’s questions (thus Uber, Task Rabbit, et al).

Other network businesses invest the community with direct responsibility for the quality of its products: the open publisher Medium stewards content contributions through self-governing user-editors who select and promote the best stories. Red Hat’s CEO Jim Whitehurst gives wide latitude to his engineers and experts who collaborate with the Linux community in creating (and evaluating) software products and programs.

Members of particularly strong communities continuously hold each other accountable for results. General Stanley McChrystal created a networked community of intelligence units and operatives to fight Al Qaeda in the early years of the Iraq War. For the sake of speed, he empowered every member to decide when to strike against the terrorists, without normal approvals. But McChrystal also insisted that: major operational decisions (including his own) were discussed afterwards in a daily community video briefing. His leadership approach enabled the community to develop its own decision-making guidelines, and members supported each other in making the best judgments.

Who Will All The Smart People Really Work For?

So, once more Joy’s Law into the future: if all the smart people will never work for you, your new leadership agenda is to create a network of as many great contributors as you can–and transform it into a community. But, remember, if you’re successful, they won’t only be working for you. As a community, they will also be working for themselves. And each other. All at the same time.

This article was written by Brook Manville from Forbes and was legally licensed through the NewsCred publisher network. SmartRecruiters is the hiring success platform to find and hire great people.