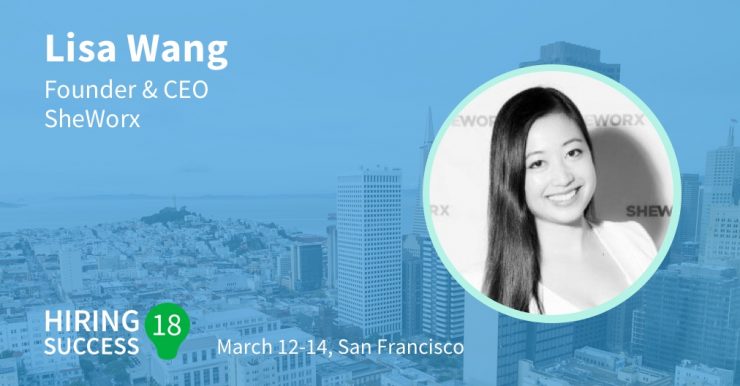 Gold-medal-winning hall-of-fame gymnast, Yale graduate, startup CEO, Forbes columnist, and HS18 speaker. What had you done by the time you turned 30?

If you’ve been feeling like a bit of an underachiever lately, probably better you don’t read much about Lisa Wang. Because if, like many humans, you’re susceptible to envy which quickly gives way to self-loathing, you’re at risk of taking Lisa as an enabler for your own depression.

At age 29, she’s been inducted into the US Gymnastics Hall of Fame for her four National-level gold medals, graduated from Yale, and cast off the yoke of Wall Street hedge-fund management to co-found Sheworx, a startup to foster female entrepreneurs into tangible funding forums – connecting over 20,000 people so far. As a 30-Under-30 listee, you can now read her column in Forbes, and AND she’s been dubbed by CIO.com as one of the top 20 female entrepreneurs to watch in 2018.

In March, SmartRecruiters will welcome Lisa to our Hiring Success 2018 conference in San Francisco, where she will speak of gender parity in a post-Weinstein world, among other relevant topics for companies eager to be part of the shift towards gender equality.

Stay tuned for our interview with Lisa coming soon. Until then, check out what will be happening at Hiring Success 18 from March 12-14. And register here.

A recap of the final day at Hiring Success 20 in San Francisco! The best-in-breed conference for all topics and products talent acquisition and Hiring Success. If you thought day one was full of energy then day two was out of this world. The... 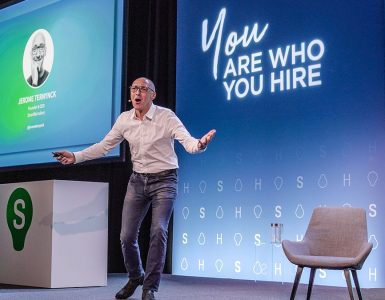 Hiring Success has arrived! Today, February 11th, TA leaders, HR practitioners, and recruiting professionals from around the globe congregated at the Marquis Marriott in the heart of San Francisco and began a two-day journey towards illuminating and... 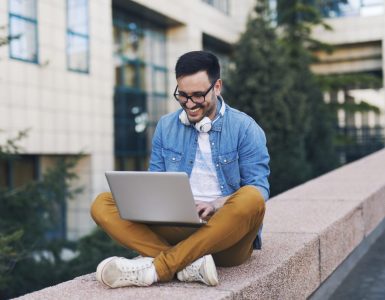 In today’s global economy, more and more employers are turning to remote or distributed workforces as part of their hiring strategy. This requires a certain level of trust in remote employees to be organized and productive self-starters. To screen...