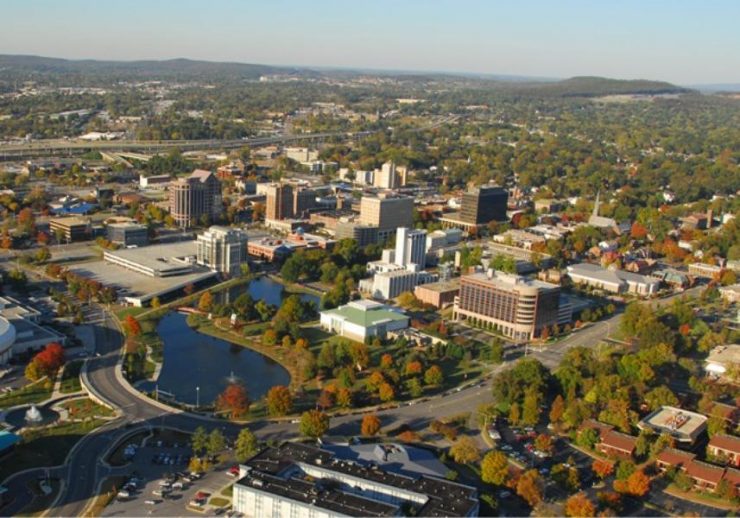 In What Cities Are Employees Engaged and Disengaged?

Where are America’s most engaged employees?

To determine where employees across the country feel the most and least engaged, Quantum Workplace looked at the data collected for 41 cities as part of America’s 2013 Best Places to Work initiative. As part of the company’s 2014 Employee Engagement Trends Report, cities with 70 or more companies participating in Best Places To Work were ranked from most to least engaged based on the percentage of employees in each city’s engagement profile. The places that appear on this include cities and their surrounding suburban areas. 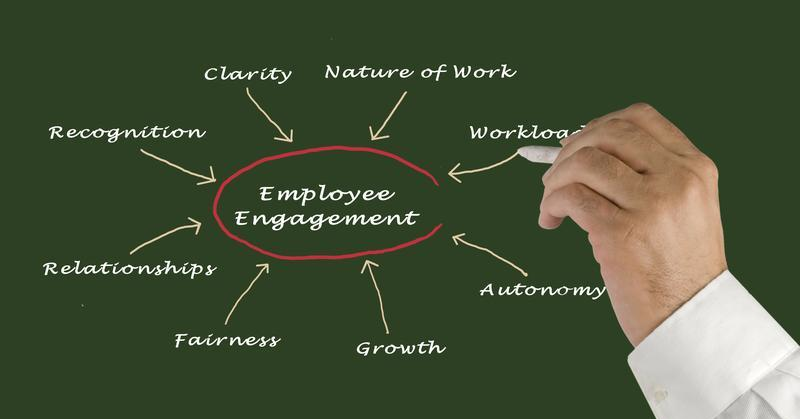 Quantum Workplace, which conducted the analysis, defines engaged employees as those who speak highly of their place of employment, maintain strong interest in remaining at the company, and exert extra effort in their work.

Topping the list of the cities with the most engaged employees is Huntsville, Alabama, with 77.6% of employees reporting a feeling of engagement. In addition to most engaged Huntsville also takes the crown for ‘most improved,’ besting its numbers last year by nearly 18%.

Other cities in the top five with warm temperatures and content employees include Miami-Dade, Florida; Nashville, Tennessee; and Austin, Texas. Number five San Antonio, Texas–with 73.5% engaged employees–is the only city to crack the top five two years in a row.

At the other end of the spectrum, Lincoln, Nebraska, has the lowest percentage of employees who feel engaged, with just 57.1% of those surveyed feeling truly attached to their employment. Kansas City and Minneapolis/St. Paul, Minnesota also suffer in assessments of cities with engaged workplaces, while Albuquerque, New Mexico, and Las Vegas, Nevada round out the bottom five with engagement percentages in the low sixties.

Kansas City and Albuquerque have both ranked among the five cities with the least engaged employees two years running. But engagement seems to be improving even in the least engaged places. The engagement average of the bottom five cities this year feel about eight points below the national average, while last year it lagged by almost 11 percentage points.

Follow me on Twitter @KathrynDill. This article was written by Kathryn Dill from Forbes and was legally licensed through the NewsCred publisher network. Learn more about SmartRecruiters, your workspace to find and hire great people.