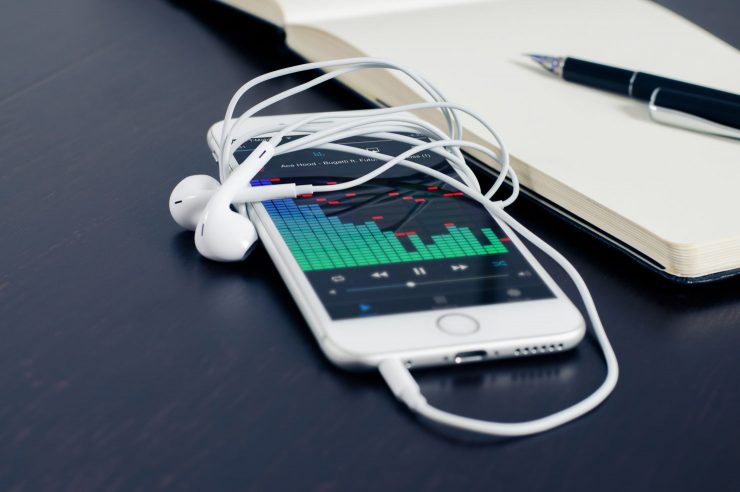 What Recruiters Can Learn From the On-Demand Music Industry

For this independent music distributor, staying relevant in a continually disrupted industry means taking a non-traditional approach to client needs and staffing.

In the late 90s and early 2000s, physical formats like CDs dominated the music industry, comprising over 99 percent of all worldwide revenue. The Big Six labels—Warner, EMI, Sony, BMG, Universal, and PolyGram—controlled nearly all music distribution rights and reaped all profits. By the mid-2000s, however, it was a different world. iPods replaced Discmans, iTunes replaced record stores, and digital services began to take hold as the new industry standard.

When Napster blew up the Big Six oligopoly in 2001, it took the bottom out of record-store revenues and opened the market for the kind of on-demand streaming we enjoy today. While the new consumer norm is to create networks on streaming platforms like Apple Music, Spotify, or YouTube, industry profits have not recovered. Despite three years of consecutive growth, music industry revenues in 2017 were just 68 percent of what they were in 1999. As a whole, the industry raked in $17 billion last year, up 8 percent from the previous year, but those figures fall short compared to the $25 billion of 1999.

This mix-and-match, playlist-based behavior reflects the free-flowing nature of today’s digital economy – complete with the struggle to profit from subscription models and subsist on paltry ad sales. So how can an independent, digital music distributor navigate such an inhospitable industry and still turn a profit?

In a world where even the definition of “record label” is up for debate, Ingrooves Music Group walks the line between distribution company and marketing agency, liaising between artists/labels and third-party retailers like Spotify or Apple Music. The company also tracks the analytics, managing rights and royalties for its clients.

During the early years of conflict between analog and digital formats, Ingrooves Music Group was founded when entrepreneur Robb McDaniels saw a business opportunity in the nascent digital music scene of 2002: Music was quickly becoming accessible to anyone with an internet connection, and new bands, DJs, and other artists needed help promoting and distributing their music across the web. As part of his mission to create the “digital record label of the future”, McDaniels sought to bridge the gap between music artists and music retailers, offering a platform for more accessible music distribution and artist representation: An artist or label sends Ingrooves a song or album, which is then converted into the proper format and pushed out to iTunes, Spotify, Amazon, and 600 other digital retailers. When someone buys or streams the music, the artist’s royalties are passed along to ­Ingrooves, which pools them and then reimburses the artist. Ingrooves profits by taking a percentage (10%–30%) of an album’s wholesale cost (A typical album ­on iTunes retails for $10 and wholesales for $7).

In the midst of this race for digital domination, people remain a key element of the music industry, and Ingrooves understands that at the end of the day, it’s not algorithms, but people, that truly matter. “That’s just the core of HR, and our job is to take care of our clients,” says David Kroes, who had been heading Ingrooves’ hiring drives for technical and creative teams since January, 2016, captaining recruiters, hiring managers, and employees through the modern music industry. 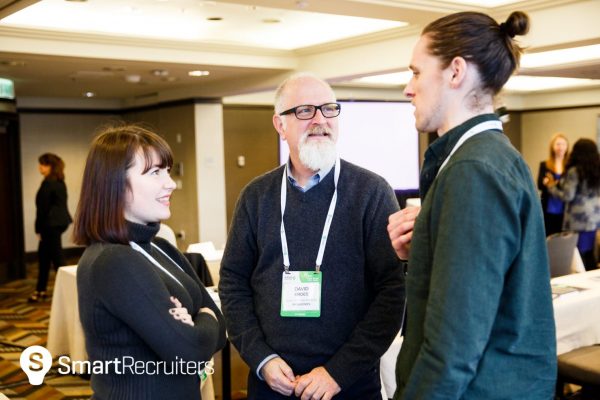 With offices in Los Angeles, New York, London, Berlin, Oslo, and Victoria, BC, Ingrooves currently generates around $150 million in annual revenue and holds a two percent market share of recorded music in the US. To stay on top of competition within the industry, Ingrooves is pressured to manage a highly successful global team. A poor hire could cost the company, and in an industry feverishly scraping away at profits, that is one mistake Ingrooves cannot afford.

Hundreds of candidates flood Kroes’ inbox on a regular basis looking to break into the music scene. Unfortunately, the reality of pacing such an uncertain industry is that many employees become obsolete and burn out much faster than in other organizations. “The music industry is a lot like surfing” says Kroes. “People keep coming back even though it’s not the most forgiving environment, but their love for the industry is what keeps people loyal.”

The Ingrooves business model is a far cry from that of the brick-and-mortar retailers like Tower Records—the last of which shuttered in December 2006, more or less the final breath of the American record industry as we knew it—but as Ingrooves emerged, its practices were already forward-thinking, earning mainstream recognition as one of the first independent distribution companies to partner with iTunes. The music industry, however, is a fickle beast. In a few short years, on-demand streaming would incite another format revolution that, to this day, shows no signs of slowing. 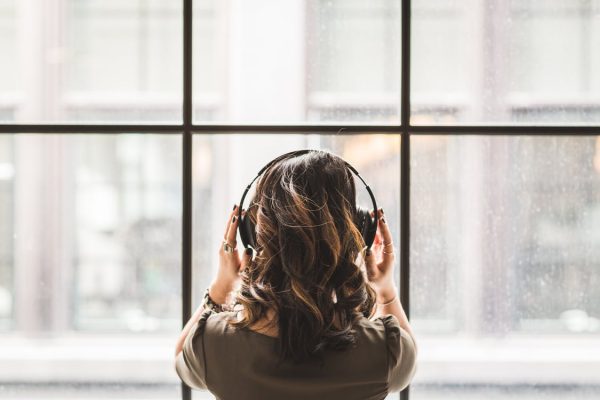 With real money to be made from this new format ($5.6 billion in 2017) companies like Spotify, Apple, Google, and Amazon all currently offer dedicated, paid streaming platforms. Additionally, video streaming services like YouTube comprise more than half of on-demand stream time, attracting 1.3 billion total users in 2017, according to the IFPI report. How does Kroes plan on keeping Ingrooves ahead of upcoming changes within the industry while supporting the workforce powering a global music distribution and marketing company?

“At Ingrooves, we went through a situation where we were a teenager for a long time,” he says. “We were a startup and we never really outgrew the startup mode. After I joined the team we really started to realize our opportunity to become an adult.”

Pushing the company into the next phase wasn’t about changing out the old guard for fresh blood, it was about building a “culture of adults” that are adaptable and able to think on their feet. “The culture at Ingrooves is still evolving, and new talent is bringing it in,” says Kroes. “You always want to bring in new perspectives and balance that with experience. To me, experience is the best teacher.”

Kroes came onboard in the midst of company-wide restructuring that required a challenging personnel shift and revamp of its company brand. With a strong grasp on the analytics and reporting side of licensing, publishing, and distribution, Ingrooves doubled down on its high-impact marketing, PR, and promotion, working closer with artists and other industry organizations, to “help them understand and anticipate their needs” before they even knew what to ask for, a paradigm that Kroes carried over into his recruiting practices. Kroes leveraged his decade-plus of experience working in TA, as well as a strong background in philosophy, to reshape the organization’s approach to hiring. 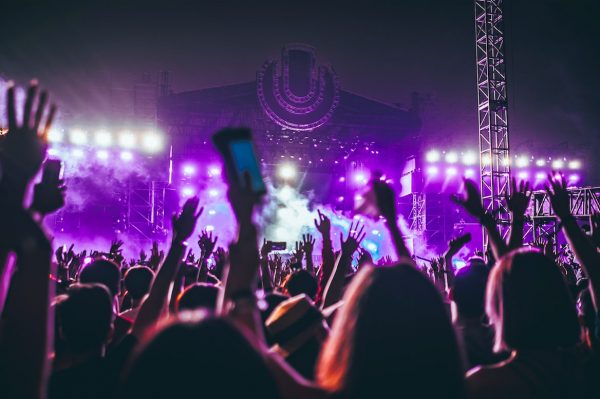 “Media companies, whether TV, movies, or music, are very much people businesses,” he notes. “A lot of talent is not cookie-cutter.” In order to hire both technical and creative roles in tandem, Kroes needed a non-traditional approach, which, he says was made possible with tools like the SmartRecruiters Talent Acquisition Suite. “A good recruiter should be looking for ways to find talent that maybe other people haven’t, and SmartRecruiters allows you to experiment with a smart approach that pushes the limits of what the tool is designed to do,” says Kroes. “It gives you more insight into the state of things.”

While predicting what’s next to come in the music industry is far from science, Kroes is confident that Ingrooves Music Group will continue to adapt as the industry embraces on-demand streaming. Issues such as diminishing profit margins will be a challenge, but Ingrooves is ready to face the challenges like the now grown-up company that it is, one which, with Kroes at the helm, can finally have its HR Head say that the company, firmly, “knows the path forward.”