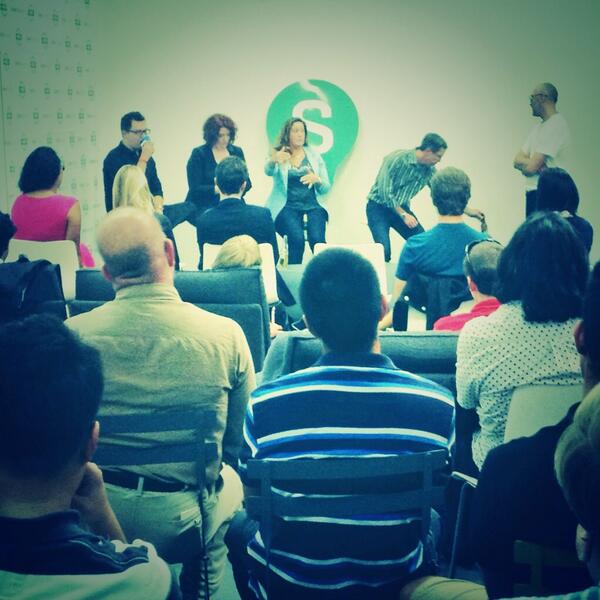 Social data refers to data individuals create that is knowingly and voluntarily shared by them; it’s existence is validated by the community.

“I wanna teach HR people that social media is not to be feared… That’s why I get up every morning.” – @blogging4jobs #smartup — Good.Co (@ingoodco) September 18, 2013

RT @ingoodco: “Social data is in danger because of what is happening with regulations and government.” – @Maksim #dataweek #smartup — SuCheese (@SuCheese) September 18, 2013

The industry has lost some of the humanity…we need to sharpen our skills on how to understand and connect with another human being. #SmartUp

“If we use transparency the right way, there is huge potential for a massive revolution in recruiting” @jerometernynck #smartup #sdwk13

The social data revolution is in its infancy. Linkedin, Facebook, and Twitter are all less than 10 years old. The increase in volume of social data, and the developments in validity of social data, will shape how we find, communication, and work with new, talented people.

Thanks to All our Super Smart #Smartup Attendees.

How SmartRecruiters Could Save You a Million Dollars

Technology is a valuable asset for most companies. And like all assets, it should regularly be assessed and accounted for when taking inventory. In fact, doing so could result in substantial cost savings. Right now you’d be hard pressed to find any... 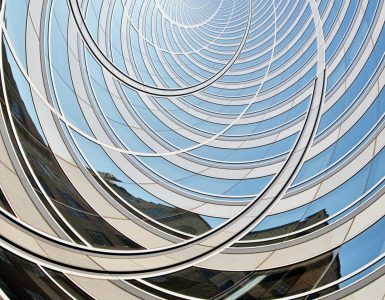 According to a recent report from Aflac on corporate social responsibility (CSR) report from Aflac, consumers, workers, and investors are putting increasing pressure on American corporations to make meaningful contributions to the greater social...