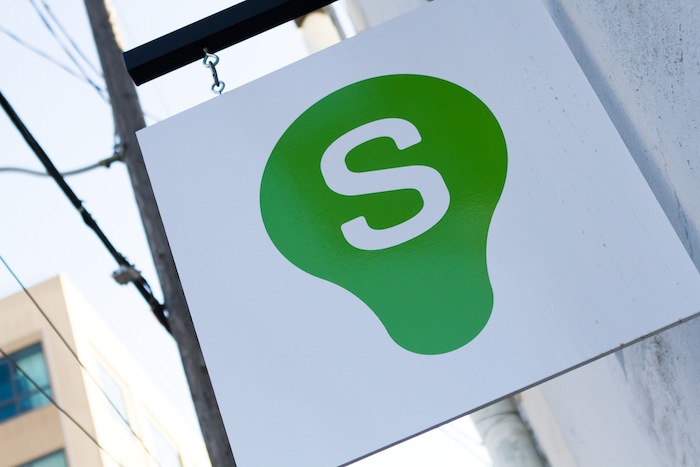 Most Important Job Interview Question – “When Have You Failed?”

The most important job interview question is, “When have you failed? Tell me about it.” The answer shows how one portrays their self to others, and what it’ll be like to work together. A job seeker can answer this question in one of three ways:

(1) beat around the bush, working the conversation to another topic,

(2) tell you story of how one almost failed but overcame it,

or (3) tell you a story of how one – for a reason or another – has failed before.

The world of work will not go as predictions of production indicate. It took me about 10-15 interviews with job seekers to learn that this is the most important question to ask a job candidate. Let’s examine the possibilities of how you can navigate this awkward question.

If the candidates beats around the bush and is unable tell you of a professional failure, you have learned that the candidate is one of the following:

(2) in disbelief of failure’s existence,

(3) incapable of demonstrating the ability to explain the learnings from his or her failures in a traditional manner (Failure is unimportant. It takes courage to make a fool of yourself.);

or maybe, (4) one has never truly failed before.

This answer does not necessarily mean you should not hire this person. You have learned of their mindset, and there is a job for every mindset. Maybe they are too shy to admit a mistake in a job interview? Or did the candidate seamlessly redirect the conversation to another relevant topic? If so, the candidate has demonstrated tremendous skill and character flaw in the same maneuver. No one is perfect. Many jobs favor the ability to communicate without admitting mistakes.

If the candidate tells you a story of how one almost failed but overcame it, you have learned that the candidate is one of the following:

(1) portrayer of the world in a permanently positive view (possibly doesn’t believe in failure),

(2) still not fully comfortable with the transparency of admitting failure but willing to meet you halfway (possibly doesn’t believe in failure; results! Why, man I have gotten a lot of results. I know several thousand things that won’t work.),

(3) able to explain how one solved whatever difficulty of problem the example described;

or maybe, (4) one has never truly failed before (possibly does not believe in failure; if we will be quiet and ready enough, we shall find compensation in every disappointment).

Don’t underestimate the impact positivity can have on persistence and collaboration. Failure will never overtake me if my determination to succeed is strong enough. Ask yourself, why did the job seeker choose to tell me this specific failure? Pay close attention to how one solved the problem, turning the failure into a success, so to speak. Hire this person if their example is the type of problem solving the position demands.

If the candidate tells you a story of how one – for a reason or another –  has failed before, you have learned that the candidate can:

(1) talk about a time when one has failed, and call it failure,

(2) talk about a time when one has failed, call it failure, and explain what one learned to become a better worker (failure is success if we learn from it.)

(3) talk about a time when one has failed and blame someone else for the failure;

or maybe, (4) the candidate has never failed before and is lying (the only real failure in life is not to be true to the best one knows.)

This may be the most candid answer of a well rounded human being, but it is not necessarily the right hire for every position. Will this candidate detail the wrong failure to an important client, partner or reporter? That question can only be answered by their body of work and the rest of the interview. To tell a true story of failing in a job interview is to understand that failure is the condiment that gives success its flavor. I like working with these people, on most projects. However, many issues involve multiple people, and I see a red flag if the job seeker blames the majority of the failure on another person.

Everyday, learning from failures changes how I share input in the hiring process. As always, I learned from that to write this. I like to work hands on with people who answer with a story of almost failing but overcoming it, or a story of how one – for a reason or another – has truly failed before, but that’s just me, and I also understand the value in hiring a person who beats around the bush, working his or her way to a topic that isn’t “failure.”

I failed yesterday. And the day before that. And who knows maybe it’s a failure to say the most important job interview question is …

Tell me about a time you failed