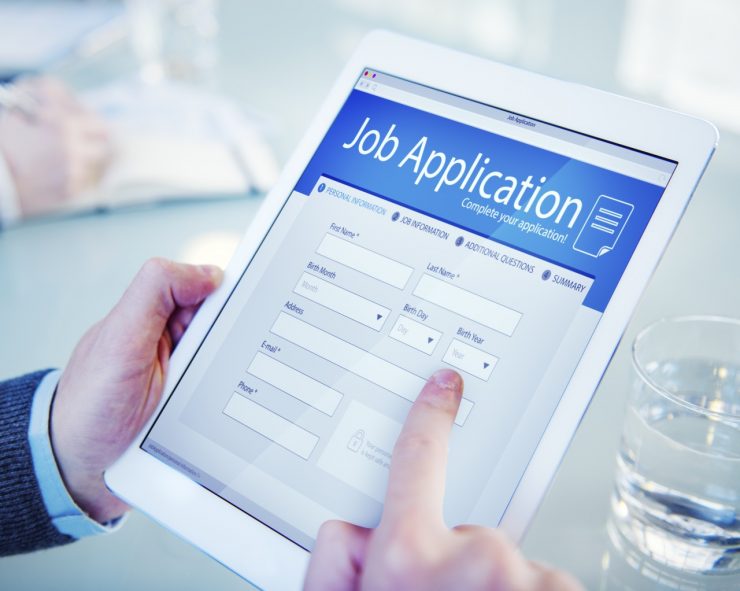 San Francisco, CA – In a recent study published by the US Department of Candidate Experience and Employer Branding the department states that 89% of 100,000 job applicants polled in a 2014 study said applying to jobs had become too easy.

San Francisco, CA – In a recent study published by the US Department of Candidate Experience and Employer Branding the department states that 89% of 100,000 job applicants polled in a 2014 study said applying to jobs had become too easy.  While the world’s news is delivered in 140 character sound bites on sites like Twitter and Internet based software has made everything from shopping to ordering food online incredibly easy, apparently people are looking to spend more time and effort on a job application.

“When we looked at the data it was very clear to us that candidates wanted to fill out more forms and visit more web pages,” said Margaret Deacon, Co-chairwoman of the study, “most of them were hoping for longer page load times too.”

“I applied to the job using my LinkedIn profile,” said Stanley Czarpansky, a survey participant from Kenosha, Wisconsin, “It was ridiculous! One click and I was done. Where the hell was the form with all of the screening questions and stuff? It was all over so damn fast.”

Deacon added that the news is good for employers on older recruiting systems called “applicant tracking systems” or an ATS as it’s known in the recruiting and HR industry. She went on to note that candidates also heavily favored using sites on their smartphone that were not optimized for mobile devices.

“It’s become clear that applicants really enjoy using their two fingers to zoom in and out on the page. It simultaneously challenges their eyesight and dexterity, allowing them to showcase some of their core strengths during the apply process,” stated Deacon.

The study concludes by noting that 26% of the respondents never completed their application process because the speed and ease was perceived as “too scary”, noting that they longed for the days of 30-minute online applications and never hearing from anyone at the company after applying.

“I clicked on an ad on Google,” said Marcia Davis of Eureka, California, “and I was terrified. I stared at the LinkedIn button on the job for like 10 minutes and walked away in cold sweats. I couldn’t believe that an employer would have the audacity of making it that easy for me. It’s scary stuff. You know I mean?”

Added Mike Reynolds of Elev8, LLP, a Chicago, IL based human resources consulting firm, “I’m not surprised by the results. These applicants have a lot of extra time in their day. We’re doing them a disservice by giving them back too much of that. It’s scary to think what they’d do with it.”

If you’re looking for a copy of the study, get in line. So is everyone else. If you want to join the No-ATS movement, our 3,000+ customers are happy to have you join them.

Mike Johnson is the Chief Sales Officer for SmartRecruiters.