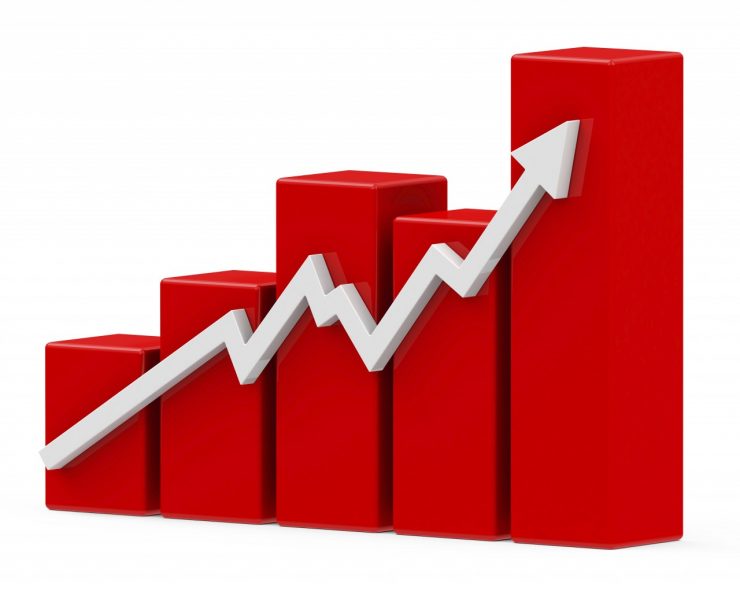 Number of US Job Openings Rise to 14-year High; Job Quits and Hiring Up

Job openings rose 3.7 percent to a seasonally adjusted 5 million, the Labor Department said Tuesday. That is the most since January 2001. Total hires also increased 1.9 percent to 5.1 million, the most in more than seven years.

The number of quits rose 2.1 percent to 2.7 million. More quits are a sign of confidence in the economy, because people typically quit when they have another job lined up, usually at higher pay, or are optimistic that they can find a new position.

More openings are usually followed by greater hiring. Businesses appear increasingly confident that the economy will continue to improve and are seeking more staff to meet stronger demand.

The figures echo last week’s jobs report, which showed that businesses are hiring workers at a robust pace and even paying more to attract them. Employers added 257,000 jobs in January, and wages rose at the fastest one-month pace in six years.

Hiring has accelerated in the past three months to the fastest pace since 1997. Employers have added more than 1 million jobs just since November.

Those figures are a net total of job gains or losses. Tuesday’s data on job openings is from the Job Openings and Labor Turnover survey, or JOLTS, which provides a more detailed look at the job market than the monthly employment report. It also includes figures for total hiring, as well as the number of quits and layoffs.

The step-up in hiring has encouraged many Americans to start looking for work. More than 700,000 people began searching for jobs in January, the most in six years. Not all found work, lifting the number of unemployed and pushing the unemployment rate to 5.7 percent from 5.6 percent.

There are now just 1.7 unemployed workers, on average, for each available job. That’s back to pre-recession levels and down from a peak of 6.7 in July 2009, after the recession ended.

That ratio suggests employers may soon need to offer more pay to attract workers. Average hourly wages rose 0.5 percent in January, the jobs report said, the most in six years. Still, in the past 12 months, average pay rose just 2.2 percent. That’s below the 3.5 percent level that is consistent with a strong economy.

There are always some open jobs even in a depressed economy. Job vacancies fell to 2.1 million in July 2009, the lowest in the 14 years the data has been tracked.

Vacancies have soared 29 percent in the past year, a sizzling pace. That raises questions about why they aren’t being filled more quickly.

Steven Davis, an economist at the University of Chicago, has calculated that employers took an average of 25.6 working days to fill openings in November, the latest data available. That’s near the 26 days in July, the most in the 14 years of JOLTS data that Davis uses.

The extended hiring period partly reflects positive trends: As the number of unemployed has fallen from a peak of over 15 million, companies have to take longer to find suitable workers.

But there are also downsides, including greater frustration for job-seekers. The skyrocketing number of vacancies also suggests that employers may not consider the millions of Americans who have given up looking for work, or those who work part-time but would prefer full-time jobs, as viable candidates.

“The relentless increase in job openings continues, signaling that employers are finding it increasingly difficult to find suitable staff,” Shepherdson said. “Companies appear not to want to hire people who have not worked for some time. Sooner or later, they will have to pay more in order to entice people away from their current employers.”

This article was written by Christopher S. Rugaber from The Associated Press and was legally licensed through the NewsCred publisher network.  SmartRecruiters is the hiring success platform to find and hire great people.