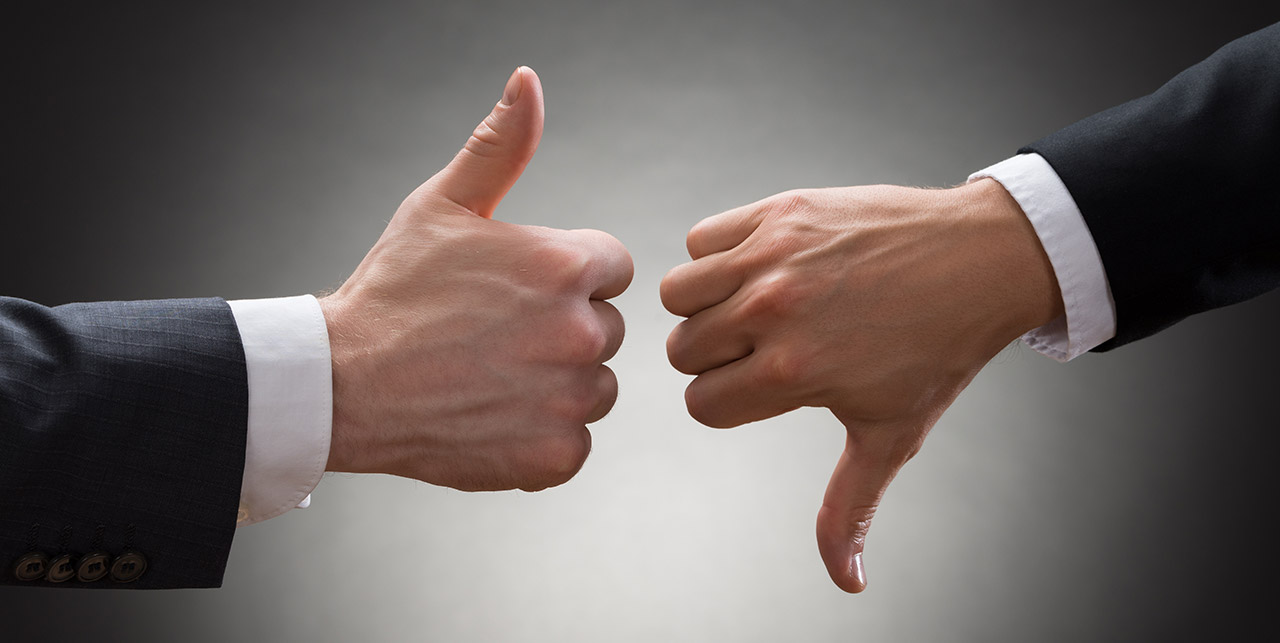 One Simple Idea to Improve Hiring: Now in our Spring Release

Let’s say you’re on a hiring team, just completed an interview, and ready to provide your feedback. Do you first look at how other interviewers rated that candidate?

If you are like me, you probably do it sometimes. Let’s face it, we are all only human.

But those other opinions can influence your assessment. Two concepts, what organizational psychologists call “groupthink” and what strategists call “first mover advantage” can create situations where early opinions impact later opinions in a group discussion.

That can bias hiring decisions, so our new Spring 2017 release includes a new Independent Feedback feature that hides other interview ratings until you submit yours. It’s a simple idea, yet it adds so much value.

At SmartRecruiters, our mission centers on helping organizations succeed by building great teams. But how does everyone agree on, let alone decide, who’s great?

We all like to think we evaluate candidates fairly and impartially, but our decisions aren’t always driven by our opinion alone. Candidate evaluation bias is often based on what seems to be a consensus, but really isn’t.

I thought about this new feature as we evaluated our own hiring practices here at SmartRecruiters. Even the most opinionated of us “Smartians” admitted that in some cases we had reviewed other team member assessments after interviewing a candidate and before submitting our own —  and it had an impact on the resulting review.

We realized that could influence our hiring decisions, perhaps losing the chance to hire some great talent if only one or two of us had expressed views on attributes others may have missed. So we decided to add Independent Feedback as a feature to our own processes.  It’s now part of our new Spring 2017 release, so you are welcome to use it, too.

We want to build an organizational culture based on shared values, but if independent views don’t get heard because of a tendency to want to be like others — especially those who manage us  — the chances of making a poor decision, in hiring or otherwise, rises.

Think about it this way:

On the flip side, a candidate with low ratings is almost certainly less promising with independent feedback. If feedback were not hidden, that candidate may actually be more promising because poor assessments may have been biased by others.

After we started this practice here at SmartRecruiters, we could immediately see how minimizing group think makes a big difference. It gives candidates who may have less traditional backgrounds — or see things from a different perspective — a chance to impress a member of the hiring team who could more easily see that view and share a positive opinion.

That deepens everyone’s evaluation during the hiring process and adds more diversity to our team. It also helps hiring managers focus on expressing their own views, not merely concur with what they think others might think. That’s why we added options to hide other people’s feedback on candidates not just from interviewers, but also from hiring managers.

Yes, we all have shared values. Yes, we subscribe to our “we are who we hire” philosophy. But we want A-class talent, not just seemingly A-class clones of ourselves, so adding Independent Feedback to our Spring Release was an easy decision.

Let me know what you think about this new feature — but I’ll only let you know what others think after you send me your opinion!

Product manager working in SaaS with a consumer tech approach. She believes "it's not done until the user is happy," and has experience doing business in Central and Eastern Europe, China, Singapore, New Zealand and South Africa.