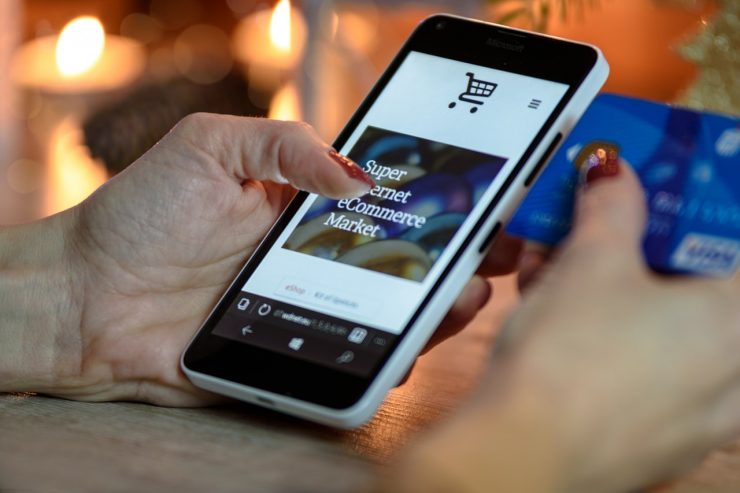 E-commerce forces retailers to elbow into the ever-steepening competition for tech talent.

Before the end of 2017 89,000 Americans were laid off from merchandise stores. That’s more people than the coal industry employs in the entire US. If you look to LinkedIn you’ll see that the number of profiles identified as retail associates shrunk from almost 200,000 in 2013 to just under 116,000 in 2017, and you may be able to guess why. It’s e-commerce: The wonderful world of shopping at home, watching Netflix in your pajamas. 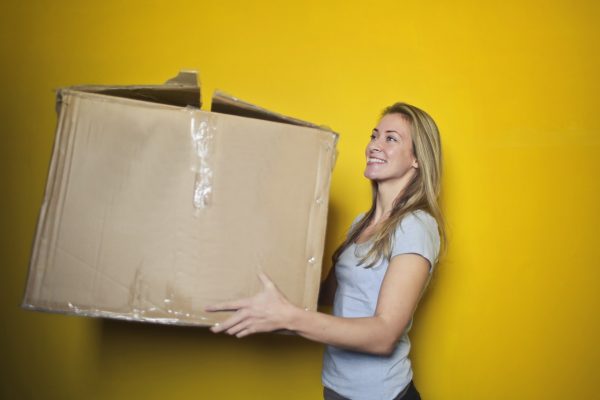 Cyber retail holds great appeal for the busy, the lazy, and the deal-seeker alike, but contrary to the perception of online anonymous automation, online shopping is not an inhuman experience, you just don’t see them. In fact, the Amazons of the world are only made possible by oodles of people working behind the scenes, to make sure when you press order, it actually arrives on your doorstep. So it only makes sense that this dip in sales associates means a push for another type of talent: software engineers.

That’s right, the retail industry is now seeking invisible architects to construct your retail experience. So don’t forget, from homepage to confirmation email, the e-shopping experience is still human assisted, only you don’t have to be intimidated by a super chic sales clerk.

However, IRL associates (cool or not) haven’t disappeared entirely – though 2017 was a record year for retail closures with 7,000 stores boarded up in the US alone –  sales is still the number one function in retail, at 29 percent, followed by operations at 14 percent, and engineering/IT at 9 percent.

Though 29 percent may seem like a respectable chunk of the jobs to be had, it’s down from 32 percent in 2013, and the on-the-ground workers are feeling the earth get shaky beneath their feet. One former retail associate who was recently laid off from Saks Fifth Avenue related to the New York Times that she is leaving the industry entirely.

“I really like helping customers create a new style,” the 27-year-old relayed, who was once paid $16 an hour. “But there is no job security anymore.”

Software developers, on the other hand, have popped up from the eighth most popular retail title in 2013, up to third in 2017, overleaping (in its growth from seven to nine percent of retail jobs) both “marketing specialist” and “operations specialist”. And while still under a third of the sales fraction, the need for these programmers will grow as it has in the last four years, given that e-commerce has gone from 3.5 percent of retails sales to 11.9 percent in the past decade, and twice as many online retailers with 100 employees or more have gone to market than traditional brick and mortar between 2011 and 2015.

We are still a bit sad 😔 about #toysrus closing, am I right ? pic.twitter.com/ftZscOY2Jf

Interestingly, it seems that engineering and sales demands have an inverse relationship in retail, where 25 percent online retail functions are tech or IT, and 35 percent of brick and mortar functions are sales, while operations and marketing stay consistent at 14 percent and 6 percent respectively, whether online or in store.

So what does this mean for recruiting? Number one, the competition for tech talent will only grow fiercer. Number two, retailers are going to have to change their recruitment strategy to focus more on employer branding and candidate experience to attract these sought-after workers. Even Walmart has started its first ever employer-branding campaign, in the form of tuition benefits for one of three colleges that offer supply chain management courses.

Other retailers may want to take notes, as Walmart’s course of action is not without reason. Sales associates are most likely to leave their career path for either admin or customer service roles, if not for more schooling. So a tuition benefit covers both, keeping employees in the fold, and hopefully equipping them with more useful skills for the future – all the while injecting them with a healthy dose of company loyalty. Subsidised education may the ace in the sleeve that retail needs in order to ensure it has the talent to survive. The demand is there, they just have to deliver.