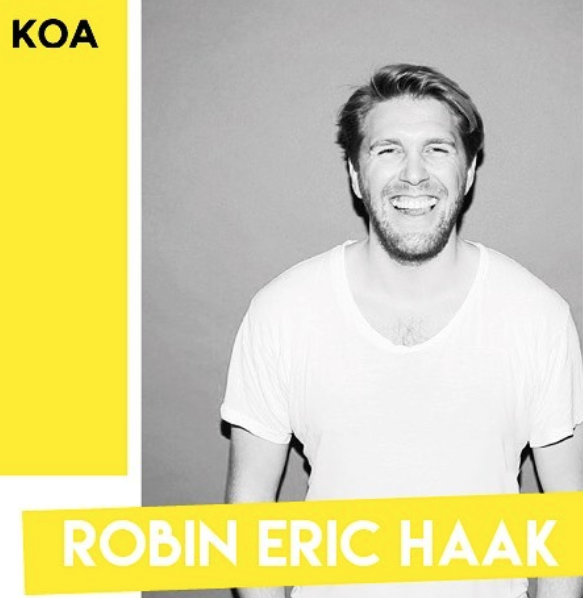 Recap on Recruiting Bias from the Koa Conference

The future of recruiting is a system to minimize bias in the hiring process – and that goes for gender as much as race. SmartRecruiters’ VP of Global Operations explains.

On October 10th in Berlin, Tamara Schenk, entrepreneur, and veteran event-planner rolled out the first of what we hope will be many Koa Conferences, a day of speakers and networking focused on empowering young women from college, into the workforce, and all the way into their dream jobs.

“Teams are the best when there is diversity,” said Robin Haak, speaking to a full house at Koa earlier this year. As VP for Global Operations at SmartRecruiters, Haak is an old-hat on the Berlin startup scene, and was happy to share his company’s next steps that will, if not eradicate, greatly reduce bias and discrimination while looking for a job – one of the reasons Tamara felt it necessary to bring Koa into existence and level the field for women in the workplace as much as possible.

“Over the past ten years in marketing or anywhere else, technology has changed everything,” said Robin, “but not in recruiting. Why? We have for the first time the ability to process all the data we have,” and use digital tools to make hiring fairer than ever.

“We’ve helped employers match the best candidates to their needs in 80 countries and in 35 languages. Our biggest clients receive over 40,000 new applications a month. And the plan is to go even bigger. we know who has applied for what job, how they’ve engaged, who didn’t get through the process, and why they haven’t been hired. We have all this crazy information and we need to do something with it, to make all this better.”

He cited one BBC study in London, where sending out 100 identical applications from two candidates, the one named Mohamed Allam was called for 4 interviews, while Adam Henton was contacted for 12. “Why? Because there was a human, a person who didn’t invite Mohamed, and who maybe didn’t invite women. There was maybe a person who decided to invite the 40-year-old male who plays golf. That’s discrimination, and it happens every day.”