Congratulations to Recruit for acquiring Indeed, a great company.  Indeed will keep its trusted name, continue to be run by its senior membership, and all 550 employees will be retained. Recruit is a Japanese company with 22,000 employees and $10 billion in avenue revenue that “aspires to be the leader in HR and recruitment services worldwide,” according to Recruit CEO Masumi Minegishi.

“Recruit wants to keep Indeed doing what it has been doing,” said Indeed Co-Founder Rony Kahan.

BusinessInsider reports that Indeed is worth between 750 million and 1 billion dollars, and hints that the purchase price could exceed $1 billion. “It was a very attractive offer. It was a very exciting outcome for shareholders and employees and everyone involved in the business,” said Indeed CEO and Co-Founder Paul Forster. Courant reports that talks had begun as early as March and Morgan Stanley advised Indeed on the deal.

The exit is all the more impressive for Indeed because its founders Forester and Kahan raised only $5 million in venture capital (from Allen & Company, The New York Times, and Union Square Ventures). In fact, the New York Times declared in a regulatory filing, that they alone expect to net $100 million on the purchase.

Every month, Indeed attracts 80 million unique visitors and over 1 million new resumes. Indeed also has accumulated over 1 million employer reviews and 25,000 advertisers, according to Indeed’s blog. And now, I expect the Indeed brand to grow in the Asian Market, where 60% of the population resides.

Recruit has spent more than $700 million buying American staffing firms over the last two years, according to ERE. Many expect an IPO in 2013. The purchase of Indeed solidifies Recruit as a major player in the American Job Market. However, Businessweek reports that Recruit expects to “boost overseas sales to 50 percent of its total, compared with about 4 percent now.” It’s an ambitious plan; Indeed. 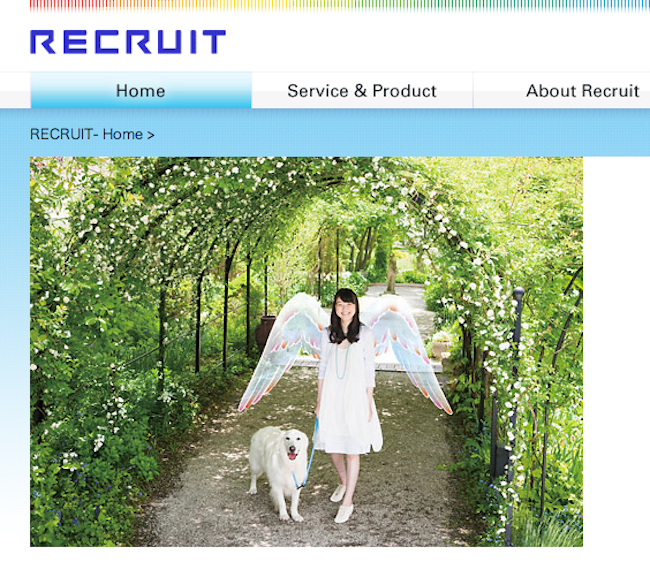