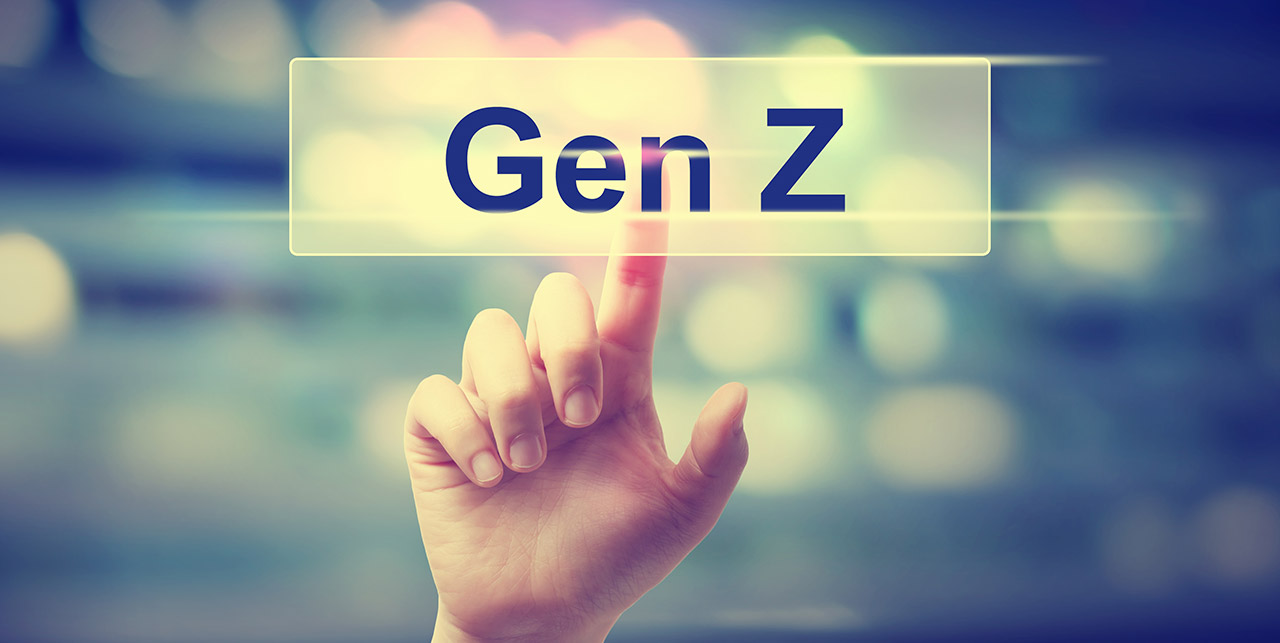 Recruiters: Get Ready for Gen Z. They’re Not What You Think

Recruiters are going to have to make a few changes over the next few years. A new generation is beginning to enter the workforce – those that have absolutely no memory of the 20th century, nope not even 1999.

Monster’s fact-filled report and survey is a must-read because as Generation Z — generally defined as those born since 1997 — enters your candidate pipeline, it’s going to look a lot different.

Sure, some workplace needs remain universal — pay and benefits, for example — but attracting young people into your organization requires seeing how their expectations differ from their parents and grandparents.

Think about it. When those born in the mid to late 1990s think of “media,” it’s always going to be social. What the heck is “non-social” media? What’s so “smart” about a smartphone? They’re all just phones.

Compare Gen Z to their millennial predecessors and you’ll see some striking differences. According to Monster’s survey, measured against millennials, this generation is:

“Must haves,” for a job?  Gen Zers roughly agree with the rest of the workforce on standards like competitive pay, a boss they respect, and health insurance, but they do put a lot more value on flexibility in changing roles within a company (32 percent vs. 25 percent across all working generations).

Your Gen Z employees won’t be joining you if you’re not connected. There’s no split between an “online” vs. “offline” world, so they’ll be demanding tools they see as essential in communicating with colleagues and customers:

Generation Z totals more than 60 million young people – and 77 percent are still students. As you begin to recruit from colleges and other educational institutions keep these tips in mind:

As more Gen Zers enter the workforce, be ready to adapt. Fortunately tools such as SmartRecruiters makes it easy and flexible to quickly shift the way you recruit and hire.

Be sure to read the Monster report. The only question it doesn’t seem to answer is what comes after Generation Z?

We’re out of letters in the alphabet, so it will probably be an emoji.

Taylor is a Marketing Manager, where he communicates the awesomeness of SmartRecruiters to our current and future clients. Prior to SmartRecruiters, Taylor “walked the boards” as an actor in the Tony Award Winning Broadway Musical “Jersey Boys”. Originally from Los Angeles, Taylor enjoys teaching weightlifting and fitness classes, performing with ComedySportz Worldwide, and will always be a devoted LA Kings fan.