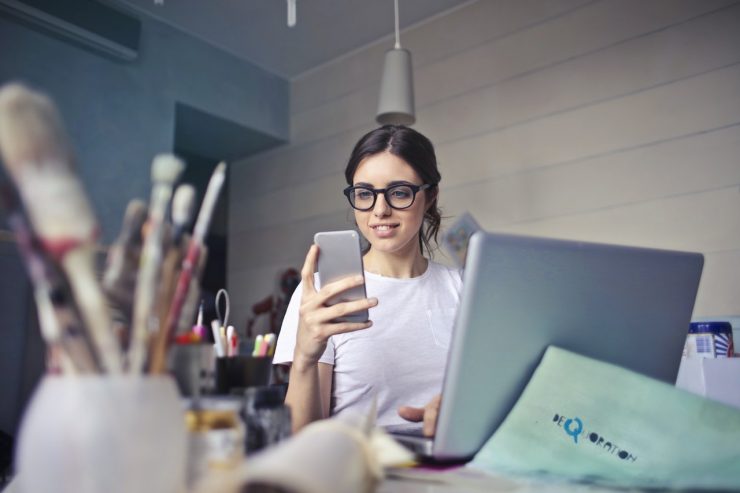 Declared obsolete once Zuckerberg’s attempt went kaput in January, at least in the recruiting space, chatbots are not only holding on, but thriving.

They called it M. It was Facebook’s virtual assistant. Offered through Messenger to a select group of Californians in August 2015. It was supposed to trigger actions based on keywords in chat windows. Users could make dinner reservations, or book a vacation, and if the query became too complicated, an on-call human would quietly take over. The idea was to help the AI learn, and eventually release the feature to all Facebook users, but money-sucking M never made it past beta testing. It was put to sleep in January this year, only ever having reached 10,000 users. But does M’s failure to launch speak to the extinction chatbots as a whole, as no less an authority as WIRED proclaimed recently?

If we take anything from the HR technology conference Unleash’s Startup Competition, held March 21 in London, it’s that chatbots are alive and kicking. At least in the recruiting world. Despite the array of flashy AIs, ARs, and VRs that made up the contestant pool of 30 startups, vying for the grand prize of 30,000 GBP last week, it was two good old-fashioned chatbot platforms, Jobpal and RoboRecruiter, who scored the highest with the Unleash judges.

WIRED’s eulogy for chatbots is predicated on the idea that voice assistants like Amazon’s Alexa are more effective and less costly. M always needed expensive human labor because people could and were encouraged to ask it anything, whereas Alexa’s purview is much narrower, with most user requests being simple commands like “Alexa, turn off the lights.”

The problem of scope is not so relevant to recruiting chatbots, however, since tasks are easily defined as interactive faq’s, re-engagement of former candidates, and scheduling interviews. Even if only those three tasks were automated, the time saved is significant, up to 40 percent, as estimated by CEO of ideal.com Somen Mondal.

“Imagine,” writes Mondal, “if all [those admin tasks] was automated out. That’s two out of every fiver hours back to the human recruiter.”

To get more insight into why Talent Acquisition hearts chatbots, we caught up with London Unleash Startup Competition judge, Carl-Christoph Fellinger – TA expert and on-the-ground recruiter with over a decade of practical experience – to pick his brain about why, despite being given last rites, two of the six finalists were chatbots. (And three of the remaining four had chatbot capabilities.)

“I judge the startups on whether they address a real need,” explained Fellinger. “I want to know they understand the root cause of the problem they propose to fix, and if their solution is actually applicable.”

The need for automation in recruiting is clear, and an Allegis survey found in 2016 that 66 percent of job candidates are comfortable using a chatbot for the first steps of their application process.

“Communication with candidates causes a significant amount of work for companies,” Fellinger observes, “but it’s also important to businesses that applicants have a good experience, so chatbots are a good solution.”

Anecdotally, it seems that people applying for jobs are more comfortable with chatbots when asking initial questions, especially about salary. Anna Ott, head of Unleash Startup ecosystem and the director of London Unleash’s startup competition, found that in her year-long experiment with a chatbot called hubbot (built by Jobpal), the most common question was some version of ‘Where do I get the most money?’

“ [With Chatbots] the power of information extraction is entirely in the hands of our candidates,” says Ott, “whereas in a traditional recruitment process, I as a company would have been in charge of what information I provide to a candidate.”

But if chatbots are so great, save recruiters time, and are loved by candidates, what are they doing in startup competition? It would seem the technology is already perfected. But not quite: 70 percent of chatbots fail, Facebook found in February 2017. Why? Usually for one of three reasons: their purpose isn’t clearly defined, the goals are too ambitious, or it’s launched prematurely.

We are still a ways away from the ‘Google’ of chatbots, but recruiting wants to be the industry to find it.

Fellinger points out the obvious: “Chatbots satisfy the need for dialogue with candidates and save the company money.”

And the latter, more than any buzzword, is the most exciting thing for most businesses.