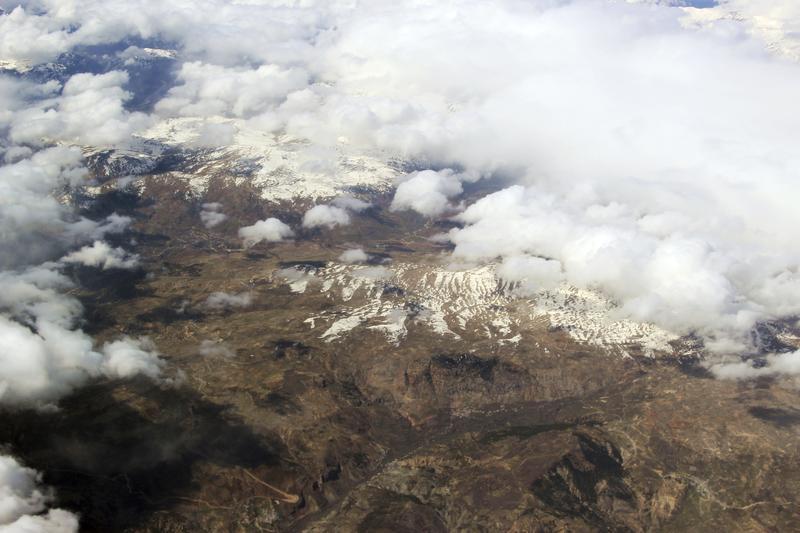 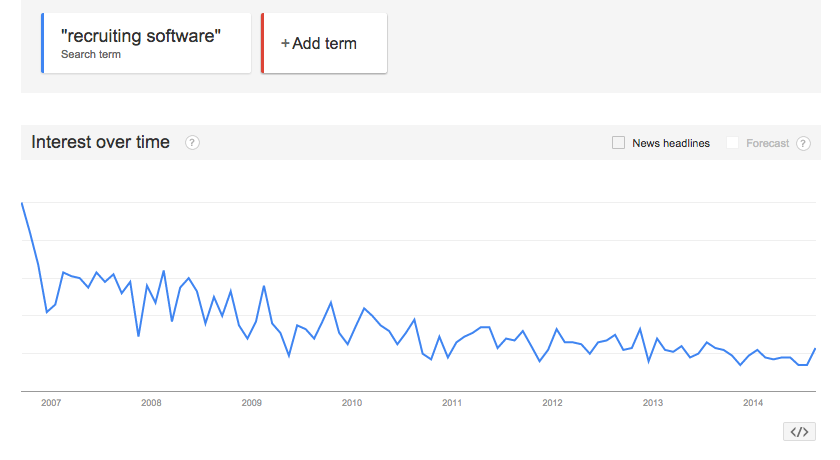 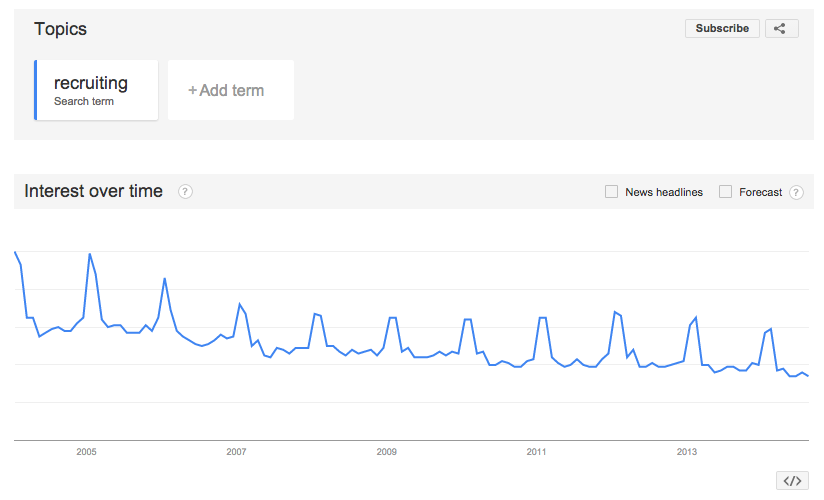 Now lets examine “software.” Software, unlike “recruiting,” is not a seasonal term. It is a generational term. The relationship of hardware to software has moved from 1 : 1 (the original computer had one program) to a world approaching 1 : ∞. It’s not that less people need software (software is eating the world), it’s that their intents encompass software (without the need to search for software). Over the last ten years, the search volume for software has declined so steadily that the search volume is now a fifth of what it was in 2004: 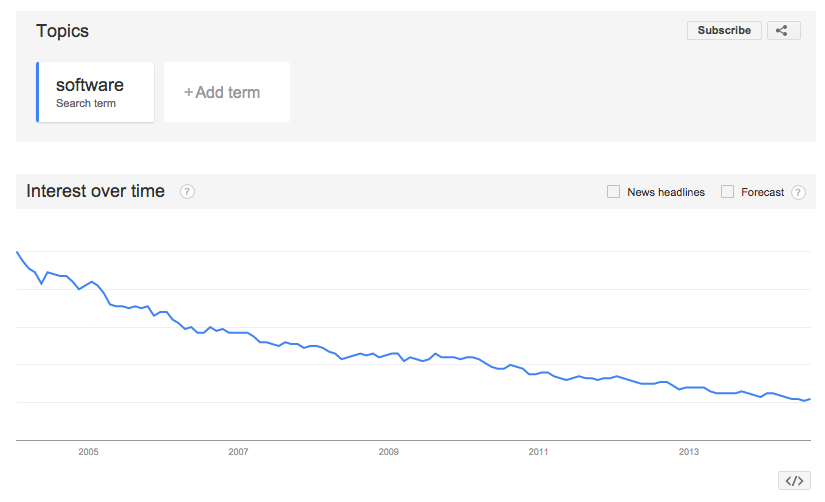 Now lets talk about the act of achieving your goal. While “hiring” has a similar trend to “recruiting” in that it is seasonal with increasing volumes at the beginning of each year, the year over year trends are headed in opposite directions. The search volume for “hiring” has more than doubled over the last 7 years: The “cloud” has emerged as common nomenclature for where all your technology is. It’s your operating system, it’s your software, it’s your marketplace of apps and services.  Salesforce, Microsoft, IBM and it seems like just about everybody else, has put the cloud in the center of their advertising campaigns. Over the last five years, search volume for cloud has increased by over 250%: 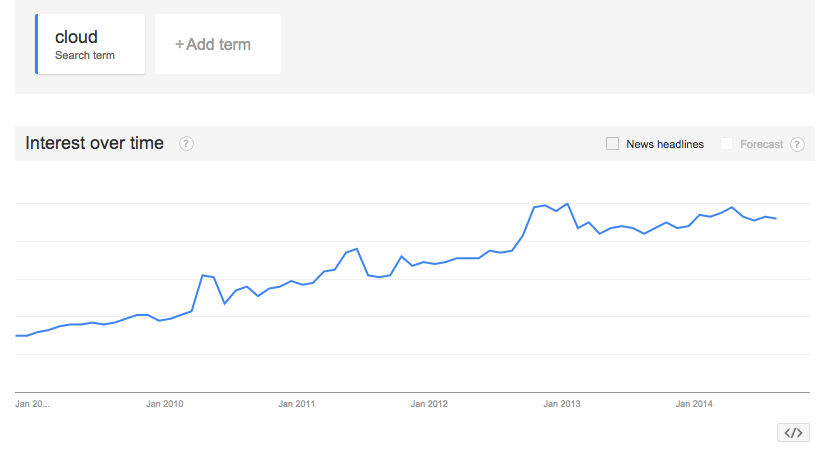 There you have it, “Cloud Hiring.” 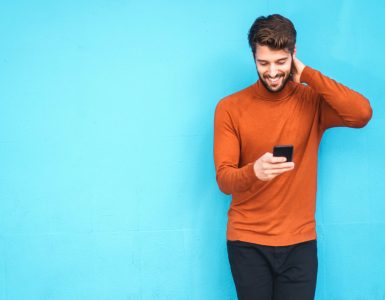 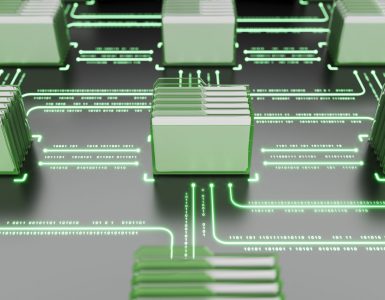 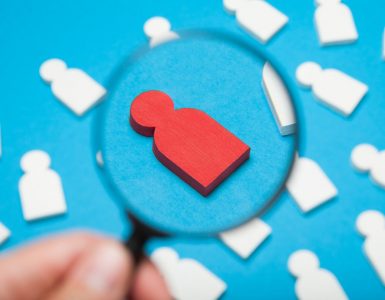