The American workforce is becoming increasingly freelance, and Upwork CEO Stephane Kasriel wants to leverage this to establish a new work mentality.

If data is now our most valuable currency, then time is the greatest commodity. When it takes businesses an average of 32+ days to fill open positions, it’s no stretch to see why companies are delaying, canceling or extending their project workloads. And this comes at great expense. According to Upwork CEO Stephane Kasriel, the competition for high-demand jobs like developers and engineers means talent shortages, multiple rounds of time-consuming interviews, and increased company spending.

Even though traditional hiring depletes company resources, demand remains, and freelancers need to connect with clients who need their skills. To learn more about why companies are foregoing hiring in favor of contracting, we invited Stephane Kasriel to speak at our Hiring Success conference in San Francisco. You can watch his full presentation in the video embedded above, or continue reading for a summary.

Kasriel frames his talk around the historical evolution of work over the last two centuries, beginning with the Industrial Revolution, where labor contracts brought many workers “from farmhouses to factory floors”, which eventually led to the cubicle model of the 1950s, ushering in service jobs that required phones and computers. Over time, these models of work laid the foundation for today’s work landscape, where “technology is removing barriers of traditional hiring models born of the Industrial Era.” 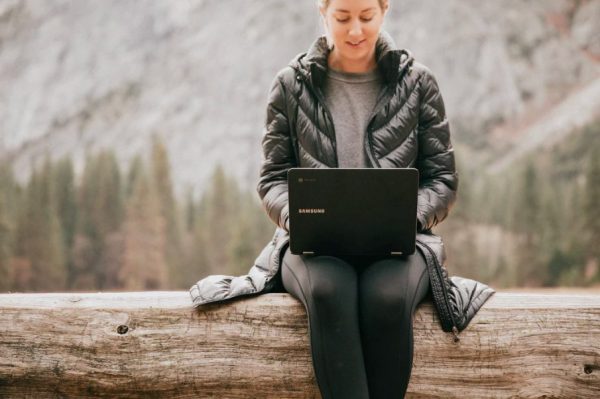 True, many professions today can be accomplished anywhere with a broadband connection, and with the rise of free video conferencing software and flex schedules, Kasriel sees a dwindling need for traditional offices. It’s no secret that an increasing number millennials are embracing the white-collar gig economy, electing to freelance full time, creating opportunity for online platforms like Upwork to address the talent shortage facing many businesses.

According to a recent report from Upwork, three times as many hiring managers felt hiring had gotten harder in 2017 over the previous year, citing issues related to the interview process and hiring costs.

Upwork claims its platform is solving many of these problems by “making online work similar to local work, with added speed, cost, and quality advantages.” Kasriel outlines how improvements to each of these criteria have contributed to making Upwork the world’s largest talent platform, resulting in $1.5 billion GSV per year and 28 percent of its clients on the Fortune 500 list. From developers to lawyers and designers, Upwork covers “over 5000 skills, across a hundred different categories,” says Kasriel. “We are the place where people can find just about any kind of knowledge work that can be done from anywhere in the world.” 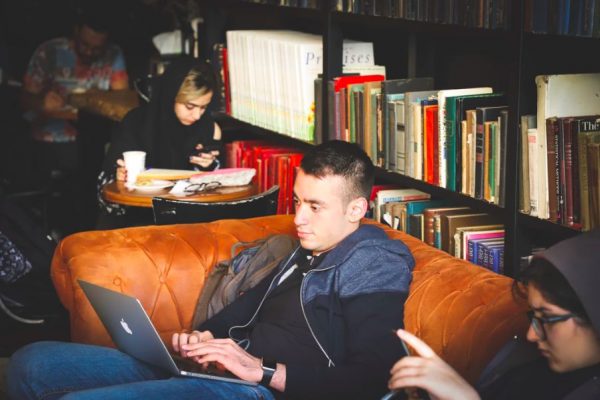 And breaking down the borders separating people from work is exactly the kind of messaging Kasriel and his team want to promote, with claims that Upwork can create a new mentality he calls “work without limits”.

“We are at a point today where a lot of people are being left behind,” he says. “We aren’t considering the people who are highly skilled, who want to work really hard, and just happen to be living a couple hundred miles away.”

To that end, Kasriel argues that contracting workers is not only better for businesses, but aligns with the demands of today’s job market and independent professionals. Kasriel predicts that “by 2027, the majority of the US workforce will be freelance,” and points to a study from McKinsey Global Institute, that suggests freelancers could add $2.7 trillion to global GDP over this same period.

The future of freelancing looks promising for online talent platforms like Upwork, especially when validated by companies shifting their talent strategies to include more contract workers. Kasriel says that these companies are seeing results, with 90 percent of hiring managers claiming to be more satisfied with the skills of freelancers than their most recent full-time hire and 80 percent of them reporting increased team productivity thanks to a recent freelance hire.

As more individuals pursue careers as independent professionals, the scale will inevitably tip away from traditional work models, and more companies will evolve their talent strategies in response. In an era where efficiency and cost-cutting are the metrics by which we evaluate business success, for many companies, contracting workers rather than hiring them full time is today’s most convenient solution.