Take a Chance on Me: Why Unlikely Candidates Make Great Hires

Three standout applicants navigate prejudice, apathy, and computer algorithms to snag their dream jobs – highlighting how backwards the hiring process can be.

No degree? A criminal record? Good luck getting called in for an interview. Traditionally, applicants who don’t have the right pedigree have been excluded from the candidate pool, but many are saying it’s time for this attitude to change or your company could lose the war for talent.

What we know is that recruiters often evaluate candidates on criteria that is unrelated to their skills, like level of education or even where a person went to school. While given that certain companies require stricter hiring practices because of their industry, the majority of businesses are simply exercising archaic recruiting practices in their job ads and interviews. This means not only are these companies failing to notice the value and impact that these individuals can bring to their teams, but they are recruiting the wrong way.

“The old rules don’t apply anymore,” says founder and CEO of Red Branch Media, Maren Hogan, “particularly for progressive companies” who are already experiencing skill shortages in the tech sector. MasterCard now partners with LaunchCode to source qualified candidates who may not have the requisite university degree to fill all their empty programming seats.

Rather than get stuck in a “web of [your] own making,” where outdated practices reject exceptional talent for the wrong reasons, this media maven with over a decade of recruiting experience suggests recruiters should consider what she calls ‘personas’, personalized profiles that embody company values and positive motivators, in order to attract talent. “Personas change the game,” assures Hogan “because they are about a person rather than a ‘candidate’ or ‘applicant’.”

Hogan points to three examples of people whose individual paths to success were fraught with obstacles, and how their experiences demonstrate the value of the person behind the application, how to recruit holistically, and why you should sometimes hire the square peg.

Shelley Winner spent her youth living in the shadow of her father’s drug and alcohol addiction. He first got her drunk when Shelley was 11. At 13, she started smoking pot. By 34 she was using and trafficking methamphetamine, heroin, and prescription pills. After a short-lived stint smuggling drugs across state lines, she was arrested, and received a four-year sentence at FCI Dublin, a low-security prison for female inmates, 98 miles from her hometown of Carmichael, California. With her father having been in and out of jail for most of her life to that point, Shelley joined 70 percent of children with incarcerated parents who follow them into the prison system. 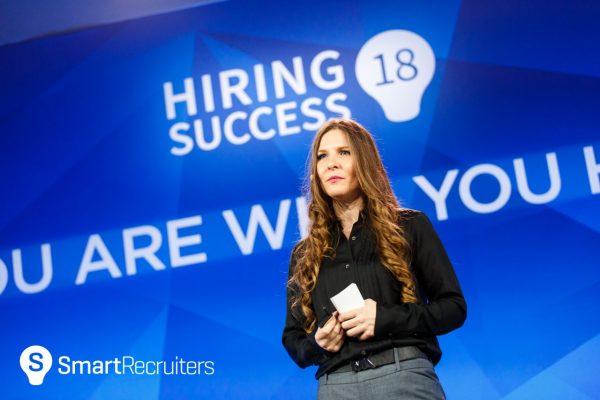 “What if…” asks Shelley, now 40, “…you were known for only one thing, and it was the worst thing you’ve ever done?”

After discovering that she was pregnant, Shelley turned her life around, transforming her street hustle into a positive force for change once she was released. However, Shelley’s success did not come easily, as she experienced reluctance to hire ex-prisoners firsthand when a job offer was rescinded once the company discovered she had served time. Candidates with conviction histories are often branded “untrustworthy”, or “unreliable”, even though it’s been proved that individuals with conviction records remain employed approximately 20 days longer than other employees in certain industries. Determined to succeed, Shelly decided to plead her case with the hiring manager over email, who eventually reconsidered.

In the last 10 years, Robert Coombs, COO for The Class by Taryn Toomey, has advised top government officials, held events at the White House, testified before the US Congress, spoken at TEDx, and had initiatives featured in The New York Times. Despite these accomplishments, Robert was frustrated that the traditional method of sending out a carefully crafted resume and cover letter in response to a job ad rarely, if ever, delivered his application to a live human. 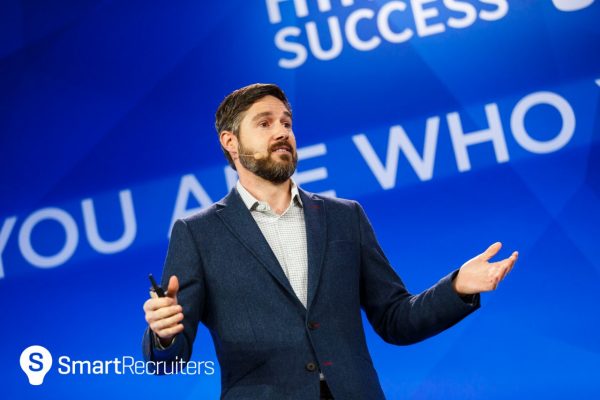 After receiving countless auto rejections, Robert changed his strategy. His response to this auto screening: if you can’t beat ‘em bot ‘em. So, Robert created his own bot to customize his applications and send out resumes for him, nearly 3,000 in fact. “What surprised me was the shocking data that came out of the project,” says Robert, namely that “the old-fashioned job application process was broken.”

Having headed up marketing and social media campaigns for Fortune 500 companies — and even the Queen of Jordan — Nina knew she had the skills necessary to make a splash at AirBnb, and even improve their business. However, after nearly a year of trying to snag her dream job, she hadn’t reached her goals. So, she leveraged her marketing skills to create a viral marketing campaign that took an in-depth look at AirBnB’s opportunities in the underexploited Middle Eastern market. Her campaign, nina4airbnb, proved to be massive success and attracted the attention of AirBnb executives. 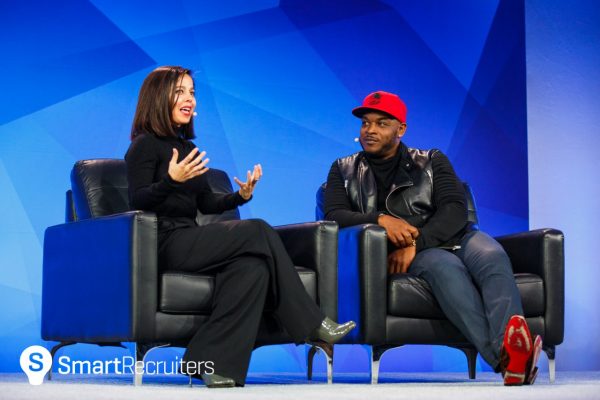 Nina’s story addresses the issues that candidates face in today’s job marketplace, and how to stand out amongst the crowd. “I would advise candidates who are focused on one company – or even a handful of companies,” she says, “to invest some time in understanding what that company’s priorities are, what problems they’re trying to solve, and then tailor their messaging in a way that shows how they can be useful to solving those challenges.”