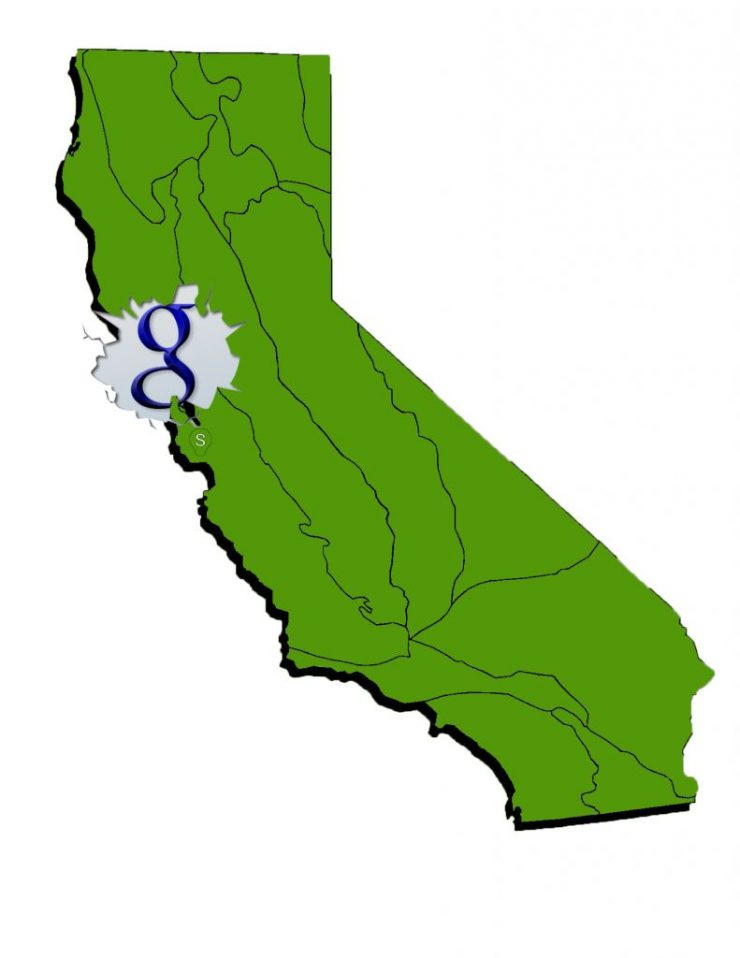 The 10 Hires that Made Google Google

Google is more than a household name. It is the most popular search engine in the world and as far as our digital lives go Google is involved nearly every step of the way. Aside from its online accolades, Google is known for it’s unique hiring process. The process strives to find people with a high level of  “googelyness,” which is determined by the “signs around your comfort with ambiguity, your bias to action and your collaborative nature.” Founders Larry Page and Sergey Brin found great people to do great work in order to take Google to new frontiers. These are the The 10 Googlers that are most responsible for scaling Google into what it is today.

9. Dr. Jeff Dean is responsible for developing the initial version of Google’s advertising serving system. Dean also developed and implemented portions of the crawling, indexing and query serving systems. This is the substructure and functionality beneath the products we use. Joining the Google team in 1999 as a computer scientist, Dean is now a Google Fellow in the Systems Infrastructure Group. Dean continues to be involved in the engineering hiring process and is the brainchild behind some of the Google’s famous hiring tactics.

8. Marissa Mayer joined Google in 1999 as the first female engineer and twentieth employee. Mayer oversaw multiple projects and took on multiple roles. She was an engineer, designer, product manger, executive and eventually a VP. As such an early player she participated in the development of Google Search, Images, Maps, News, Product Search, Toolbar, iGoogle, and Gmail. Basically, Mayer laid the foundation.

7. Ben Gomes was hired to control what Google users see. You know when you type the beginning of a word, and BAM suddenly it’s right there. I constantly think to myself, “How’d they know?” Gomes explains it’s all in “the snippet,” or digital torrent of search queries. Gomes creates a bridge between the Google search functionality and the user creating a dialogue that leaves the user saying, “Google knows everything.” Google get’s the last word, “I know.”

6. Eric Schmidt joined the Google team in 2001 as executive chairman. Schmidt spearheaded the transformation of Google from startup to global leader.  Schmidt’s role is about taking Google beyond its headquarters, introducing and creating partnerships between Google and other business entities. As Google scaled up, Schmidt built the next flight of stairs.

5. Dr. Amin Vahdat is not only a professor at University of California San Diego, but also the Principal Engineer at Google. Vahdat’s expertise lay in data architecture and wide-area networking. Vahdat and his team make sure servers receive the appropriate signals so that each Google functionality we depend on works smoothly.

4. Vint Cerf is recognized as one of the, “Fathers of the Internet.” Psychics, I’m not so sure about – but Cerf is known to predict the future of the Internet and technology. With the official title of, Vice President and Chief Internet Evangelist, Cerf’s responsibility is to stay ahead of the curve while innovating the next technology at our fingertips and predicting how we interact with it.

3. Paul Buchheit isn’t going say, “You Got Mail,” to anyone any time soon. As one of Google’s esteemed programmers, Buchheit created and lead development of Gmail. Imagine the world we would live in without it, yikes. Buchheit also started the development of Google AdSense while working on Gmail. Killing two birds with one stone isn’t a nice thing to do, but finding a genius product in another genius product? That’s Google for you.

2. Ruth Kedar created the image we all see when we think of Google. You’ve got it, the primary colors and simple text that has become a fixture on our computer screens. Hiring Kedar to create a logo meant trusting her with how the public view and identify the brand.  Without Kedar, Google may not be what it is today and Google Doodles may not even exist.

1. Susan Wojcicki built the framework for 96% of Google’s $37.9 billion dollar revenue in 2011. As Google’s 16th employee, Wojcicki is behind all of Google’s advertising products including, DoubleClick, Analytics, AdSense and AdWords. Wojcicki has been invested in Google from the start, renting her garage to the founders before they had a campus larger than most colleges.

Google is known for its innovation. Scaling a startup to Google’s size is something founders dream of, and only a few are lucky enough to experience. The beauty of Google is not only in its products, but also in its people and their will to constantly be creating the tools of tomorrow.  Google hires dreamers, thinkers, and makers.

SmartRecruiters is the Hiring Platform. Everything you need to source talent, manage candidates and make the right hires. Also Check out, “The 10 Hires that Made Facebook Facebook.”  Image Credit Ely Tran.