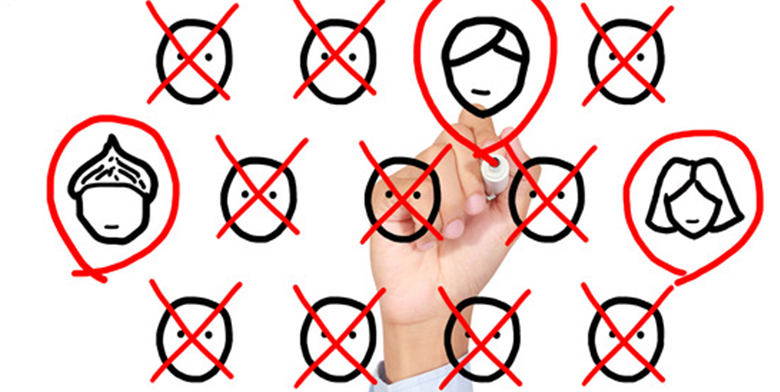 The 4 Best Rejection Strategies to Improve Your Company’s Brand

Ahh rejection: it’s the bane of recruitment. No matter the situation, rejection hurts, and we’ve all faced it. But being rejected is just as hard as delivering a rejection.

Even if you have to pare down the applicant pool, we’re not expecting you to reject every single applicant who has applied for your job. Yet, any applicant that progresses in your hiring process, even just to stage one, wants to be informed of their position – or lack thereof. You wouldn’t want a candidate to not turn up to an interview without letting you know, so why do the same to them? Communicating a candidate’s status is essential to your employer brand, and will help you get more qualified candidates in the long run.

But when you’re ready to actually reject a candidate, here are some tips to make sure you do it in a way that keeps the door open for future candidates, or when that candidate shows up later with the resume you actually want. Lizzi Hart of the Graduate Recruitment Bureau explains all: 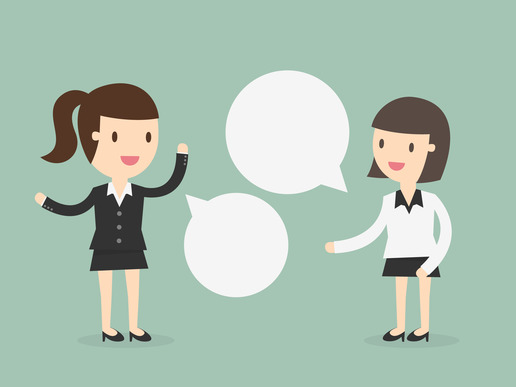 Everyone hates to deliver bad news: it feels awkward, uncomfortable, and if a candidate gets upset or annoyed, you can feel a bit helpless (especially if you weren’t involved in the decision). But isn’t it better to “rip off the Band-Aid”, rather than leaving a candidate to wonder how painful the “rip” might be, or whether they even need to take it off?

Give them respect by communicating sooner rather than later. Even if you break up with someone, “ghosting” (where you don’t communicate clearly) is considered bad form. A firm rejection is going to help these candidates move faster to opportunities that they might be a better fit for.

Your employment brand begins from the moment an applicant applies to your job, all the way through to the time they leave the company. Don’t leave your rejected candidates with a bad taste in their mouth about your company, because it could discourage other qualified candidates from applying!

Get feedback for rejected candidates 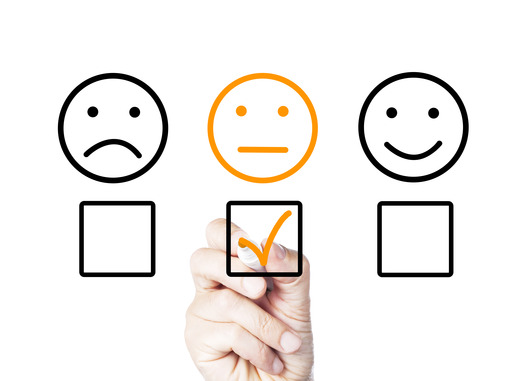 Whether you’re an outside recruiting agency, or an internal recruiter, make sure you follow up with the interviewers, and anyone involved in the interviewing process who could give feedback.

Modern Applicant Tracking Systems makes giving feedback easy, and trackable. You won’t have to chase down your hiring managers for feedback, as these systems often have built in reminders, and can make things even easier if the system has a mobile application.

Ultimately, The rejected applicant will then be able to move on with constructive criticism, and feel valued as a candidate, rather than feel like they’ve been rejected and ignored by both you and the employer. Their positive experience might then be relayed to other candidates, generating a better candidate pipeline for you and your company.

Be honest, but diplomatic with feedback 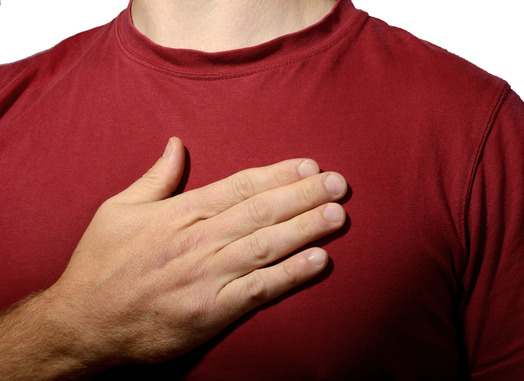 You’ll need to strike a balance between what they need to know to move forward, and what may upset them. Do you really need to list their every last flaw, or just the fact that their shirt didn’t look ironed? Just mention the key (and professional reasons) why their application didn’t move forward. If you can’t get any feedback, don’t make it up. Finally, you may feel like your burden of delivering the news needs to be dressed up to sound more positive. This is fine, but if there is no chance they will ever be considered in the future, let them know this. Give them the closure they need to move on and grow.

In essence, be honest, but diplomatic. Don’t lead them on, but don’t kick them while they’re down.

Work out which medium suits you (and them) the best 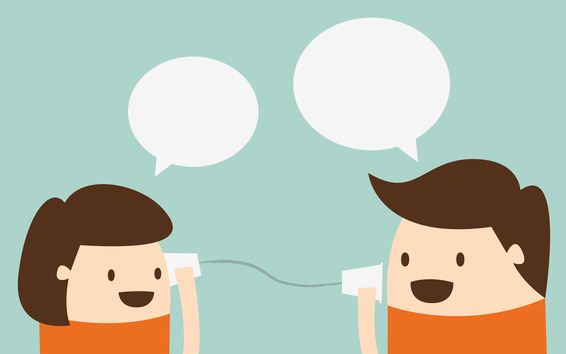 Choose between Email and a phone call. You might feel really ‘current’ if your recruitment team uses text messages with candidates, but consider how it might feel to receive a job rejection text! If they’ve made it far in the interview process, consider calling them to break the news, with some of the constructive feedback you’ve received from the interviewers (they will probably want this in writing to refer to later). Also, when making that all-important call, tell them straight away. Don’t give them time to assess your tone of voice, and get hopeful or nervous. Just get it out of the way.

It’s one of the toughest parts of the recruitment process, and therefore can be easily overlooked; they’ll just get the idea, right? But consider how an ignored and rejected candidate might feel, and the damage to your company’s reputation that could ensue; who are they friends with? Will they shame you to other potential candidates on Glassdoor, or even Social Media?

Essentially, communicating clearly with your applicants, successful or not, is the best way to show your employer brand to current and future candidates. Talent is the lifeblood of your company, so fuel it with qualified candidates with an excellent employer brand.

Lizzi Hart is a linguistics graduate and a marketing assistant at the Graduate Recruitment Bureau in the UK. She has had work published by the Independent, Business Insider, Glassdoor, Elite Daily, Thought Catalog and more. She also hates cats.