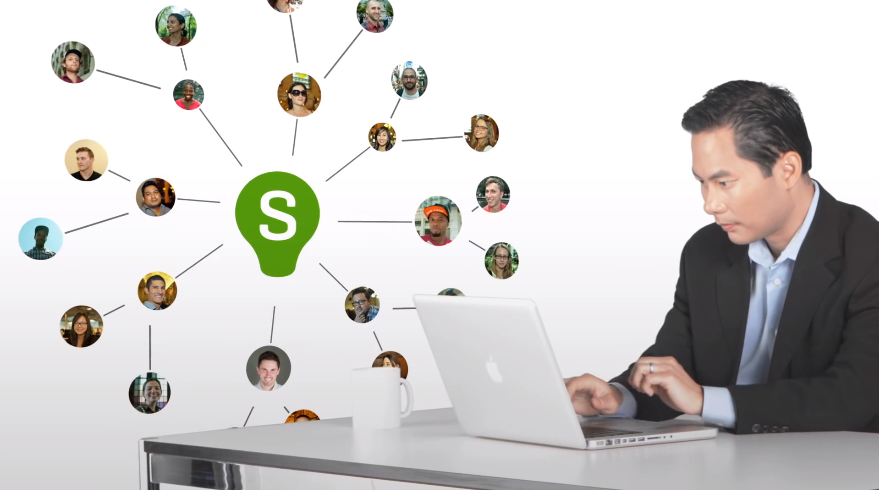 The Intricacies of Networking to Find a Job

Lately, there has been a spike in the number of articles that have been written on networking to find a job. While this is not a new concept, the overarching view of networking does bear some fundamental flaws.

Unfortunately, the majority of Americans lack critical thinking skills and don’t consider the source of their information. If you were to take an average income of the authors, business professionals and recruiters who consistently stress this job search tactic, you would be shocked.

As the CEO of a recruiting firm, KAS Placement, for the last decade, I can firmly give you two facts. The first is that networking can be a valuable job search tactic, yet it’s highly difficult and intricate. Only about 1% – 2% of the job seekers whom I come across are savvy enough to pull it off.

The second is that it is easier, less frustrating and more satisfying to work your way to the top and become the person people with whom people want to network. If you wish to gain the respect of successful professionals, it’s crucial to understand the reasons why networking is mostly ineffective.

1. People are concerned with their own needs. In order to motivate and persuade, there must be a mutual benefit. The majority of individuals who network discuss what they want, rarely touching upon the ways they can help the individual with whom they wish to become aligned.

Prior to approaching someone, it would behoove you to write down or make mental notes of the ways in which you could benefit the other individual. If you can’t formulate concrete ways in which you can assist, you should not be attempting to contact that person.

2. Socially speaking, people network with those who are in the same financial and professional circles as they are. While sites such as LinkedIn have attempted to break down the barrier between these classes (and to a small extent have), the majority of the people don’t use the sites correctly.

Intelligent networking involves being able to accurately identify the people who can help you. They may be different than you think.

For instance, if you wanted an entry-level marketing job, it would be most apt to network with the HR person who recruits your age group rather than approach the director of marketing.

3. To intelligent people, “networkers” often come across as manipulate, unoriginal and lazy. The majority of individuals who have gained status and success have done so by working extremely hard at their craft. They didn’t “know” anyone.

How to Really Find the Job You Want

If you really want to find a great job and become successful, begin by specifically defining what type of job you desire. If you don’t know where you want to go, you won’t know how to get there.

Once your goals are clearly defined, make a conscious decision that you will work as hard as it takes to get there. Resiliency is key to lasting success.

Then determine what needs to be learned in order to become phenomenal at it. Use your free time to read books on business and interpersonal relationships. Study the biographies of those who have done very well.

As you are becoming more competent at what you do and expanding your knowledge in key areas, begin mapping out the people whom you can help by putting that knowledge and expertise to work.

By bringing tangible skills to the table, you can now help others and can effectively begin to network. People who can make a difference in your career are concerned more about what you can do rather than who you are. 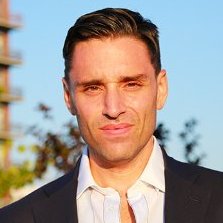 SmartRecruiters is your workspace (including the Recruiter Marketplace) to find and hire great people.