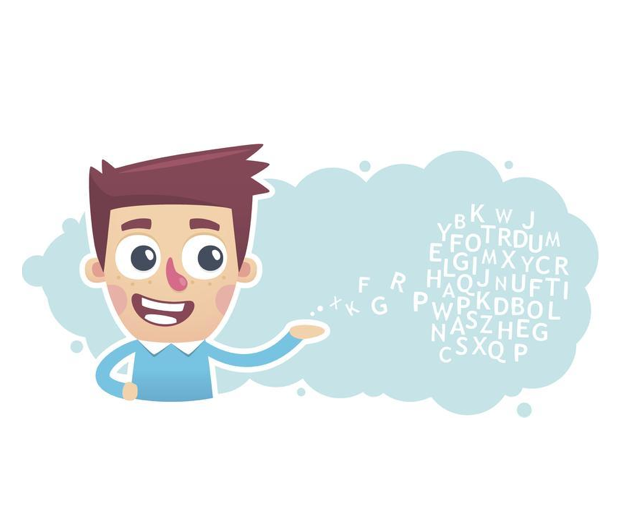 The Next Smart Hire: A Storyteller-Technologist Hybrid

There’s a definitive merger occurring between CMO and CIO in the digital industry. No longer are marketing departments strained to find metrics of accountability, nor need they attempt to prove marketing value through guestimations, of sorts. Instead, marketing departments are buying into platforms that visualize customer data, on-site behaviors and ultimately campaign success in ways that delight and surprise those who typically do the delighting and surprising.

What has changed for marketing departments isn’t just the ability to act on a truly holistic customer understanding, but to report on accountability for campaigns. The modern marketer must do more than create brand awareness – they need to produce leads and revenue, and they need metrics to back them up when they do or do not accomplish that goal.

For the modern CIO, the same is true. With the implementation of big data, the CIO must figure out how to monetize data as an asset, including how to protect it, analyze it and even form predictive analyses from it. In essence, the modern CIO is a burgeoning data scientist, or at least we expect him or her to be.

And yet, while both chief roles here are taking on more and more responsibilities, particularly the task of figuring out how to monetize data, neither of them know how to narrate data for profit – and the modern digital business needs a person who does. For publishers, you know these employees as data journalists. In the private sector and when implemented as a marketing strategy informed by IT, there is no current role outlined (much like the Social Media Manager was just ten years ago).

So who is this person? A hybrid of sorts between creative storytelling and out-of-the-box tech wizardry, and they have a unique set of characteristics that make them invaluable to the modern digital business. They will have the power to turn data into touching human tales that captivate your audience without frightening them. They will grow your ROI by mere interest alone. And, they will do the one thing so few are capable of doing right now: putting a human touch to data.

Their Marketing Experience Trumps All Else

Great storytellers aren’t born – but they might as well be. Learning how to tell a story in a way that shares well on the web is often a gift bestowed rather than picked up, especially when it comes to B2B or B2C content.

You’ll want someone with a history deep in writing, explaining and connecting the dots for people. Maybe they were a journalist in college, turned content marketer after graduation, turned keynote speech writer for the founder of their startup once it took off. No matter their story, the gift of explanation and how to get that explanation out to the masses needs to be in their blood.

Of course, marketing experience aside, this new hire needs to be on their tech game. Maybe they learned how to code from Code Academy, or maybe they launched an app when they were 16, or maybe they’ve built a robot that can open beer bottles. Wherever their technological interests lie, they need to be the type that puts their hobby to practice and has a few tangible things to show for it.

This deep interest in tech is what makes a technologist interested in big data – because it’s about so much more than 1s and 0s. With tangible proof of interest in tech outside of “marketing as a day job,” this person will likely be bolstering your company’s data culture simply by deciding which beer to put in the kegerator he or she made based on the alcohol affinity data points of everyone in the office.

And no one will be mad about that.

Are you beginning to think that this storyteller-technologist hybrid simply doesn’t exist? That they are as elusive as the cunning “experienced data scientists” among us? Then you’re probably looking at the wrong pool of people. This role won’t require five years or more of experience, though you may want them to have a few under their belt. Instead, this hire is going to be relatively young, versed in technological disruptions, given they’ve been changing his or her life every year or so since they were born (yes, they may even be a 90s baby).

In the end, keep in mind that there is a heap of content marketing flowing from businesses similar to yours and your startup or company won’t get anywhere by treating your customer data like an immutable asset.

Data is people. That is all it is. It is their behaviors and their likes and their digital fingerprints all collected and visualized and consistently being marketed toward or against. Data frightens people, and when they are frightened, they won’t share it with you. And, you certainly don’t want to be a company that just takes data without asking. Instead, this new hire should be able to use your data to tell marketing stories about real people, real customers and real solutions. And then your CMO can report the success metrics generated by the data czar of sorts, the one who has figured out how to take that which is captured by machines and generated by people a true artform in and of itself.

This article was written by H.O. Maycotte from Forbes and was legally licensed through the NewsCred publisher network. Learn more about SmartRecruiters, your workspace to find and hire great people