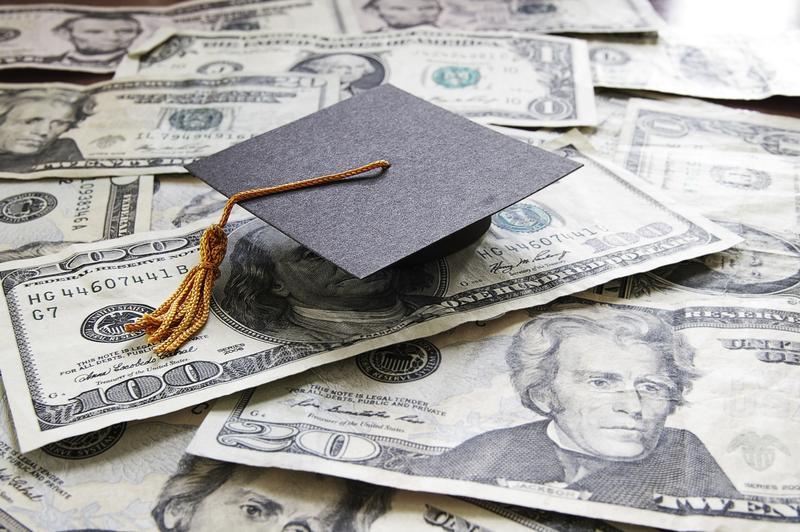 Can you work well on a team, make decisions and solve problems?

Can you work well on a team, make decisions and solve problems? Those are the skills employers most want when they are deciding which new college graduates to hire. The next-most-important skill: ability to communicate verbally with people inside and outside an organization. Employers also want new hires to have technical knowledge related to the job, but that’s not nearly as important as good teamwork, decision-making and communication skills, and the ability to plan and prioritize work.

The National Association of Colleges and Employers (NACE) a Bethlehem, PA non-profit group that links college career placement offices with employers, ran a survey from mid-August through early October where it asked hiring managers what skills they plan to prioritize when they recruit from the class of 2015 at colleges and graduate schools. Though the survey sample is small—NACE collected responses from just 260 employers—the wisdom is sound. New and recent grads should pay attention. (Most of the respondents were large companies like Chevron, IBM and Seagate Technology.)

College majors and graduate degrees also matter. The three degrees most in demand for the class of 2015 are business, engineering, and computer & information sciences. But cutting across all majors and degrees, employers want new hires who can work well on teams, and who are decisive problem-solvers.

Here are the 10 skills employers say they seek, in order of importance. NACE gave each a rating on a 5-point scale, where 5 was extremely important, 4 was very important, 3 was somewhat important, etc.:

1. Ability to work in a team structure
2. Ability to make decisions and solve problems (tie)
3. Ability to communicate verbally with people inside and outside an organization
4. Ability to plan, organize and prioritize work
5. Ability to obtain and process information
6. Ability to analyze quantitative data
7. Technical knowledge related to the job
8. Proficiency with computer software programs
9. Ability to create and/or edit written reports
10. Ability to sell and influence others

The good news for grads: No matter what you have studied in school, whether anthropology or French or computer science, you will have had to learn the top five skills on the list. The trick is to demonstrate that you have those skills through your cover letter, résumé and interview. Think about class projects where you have been a team member or leader and jobs where you have had to plan and prioritize. Describe those skills specifically in your résumé and cover letter and in your job interview.

For instance if you staffed a campus snack bar, say you worked on a team of five people and handled food orders. Or if you worked in the library, include the size of the staff and that you handled requests from 50 students a day at the circulation desk. Even a job as a counselor in a summer camp can involve team work, decision-making and planning. Make sure you spell out those responsibilities briefly but specifically. For example, you could say you worked on a staff of 20 counselors, supervised the daily activities of 35 campers and coordinated group activities for 140 young people.

The survey makes clear that employers want universal skills you can learn across academic disciplines and in any job where you are working with others. The trick is to communicate clearly that you have those skills.

This article was written by Susan Adams from Forbes and was legally licensed through the NewsCred publisher network. Learn more about SmartRecruiters, the cloud hiring platform to find and hire great people.