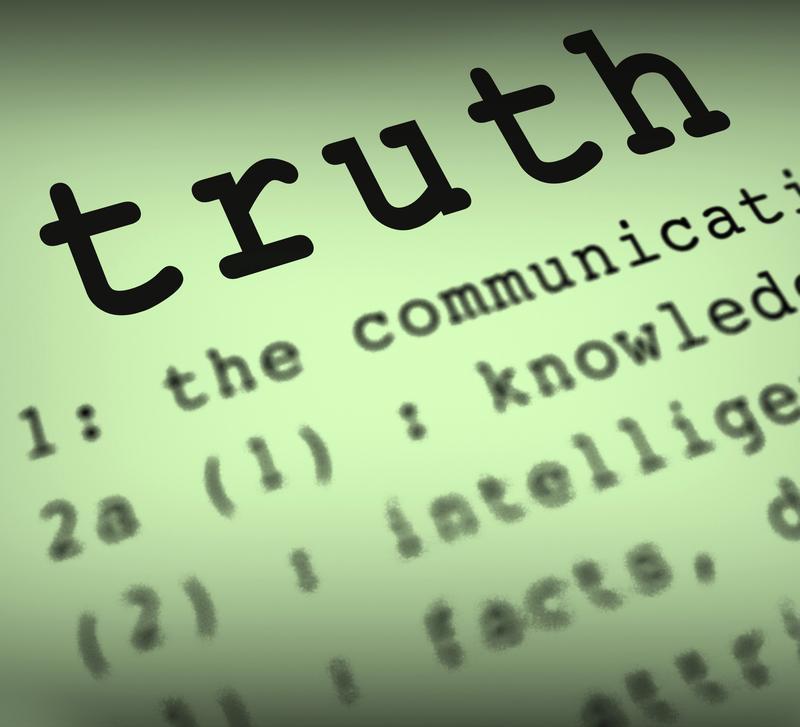 The Truth Behind Hiring Decisions

I was not always a writer, coach, speaker and pen-and-marker fiend. I used to be a Human Resources person. I ran Human Resources departments in the startup world and the Fortune 500 world, too. I hired thousands of people, and I noticed one glaring truth about who gets hired.

It doesn’t have to do with the job-seeker’s resume, clothes, age, nationality, price tag, patter, track record or educational credentials.

Work is not school. There are no grades. The only results that matter are results in the real world. The people who got hired in large organizations and small ones where I led the HR charge were people who understood how they could make a difference.

I’m not talking about bravado or wild claims. Those people were politely shown the door. If I never see another cover letter that begins with “STOP! Your search is over!” it won’t be enough time to erase the memory of the eight hundred thousand such cover letters I’ve had the misfortune to read.

That’s not to say that I’m not sympathetic to a job-seeker who would try such a cliched approach. 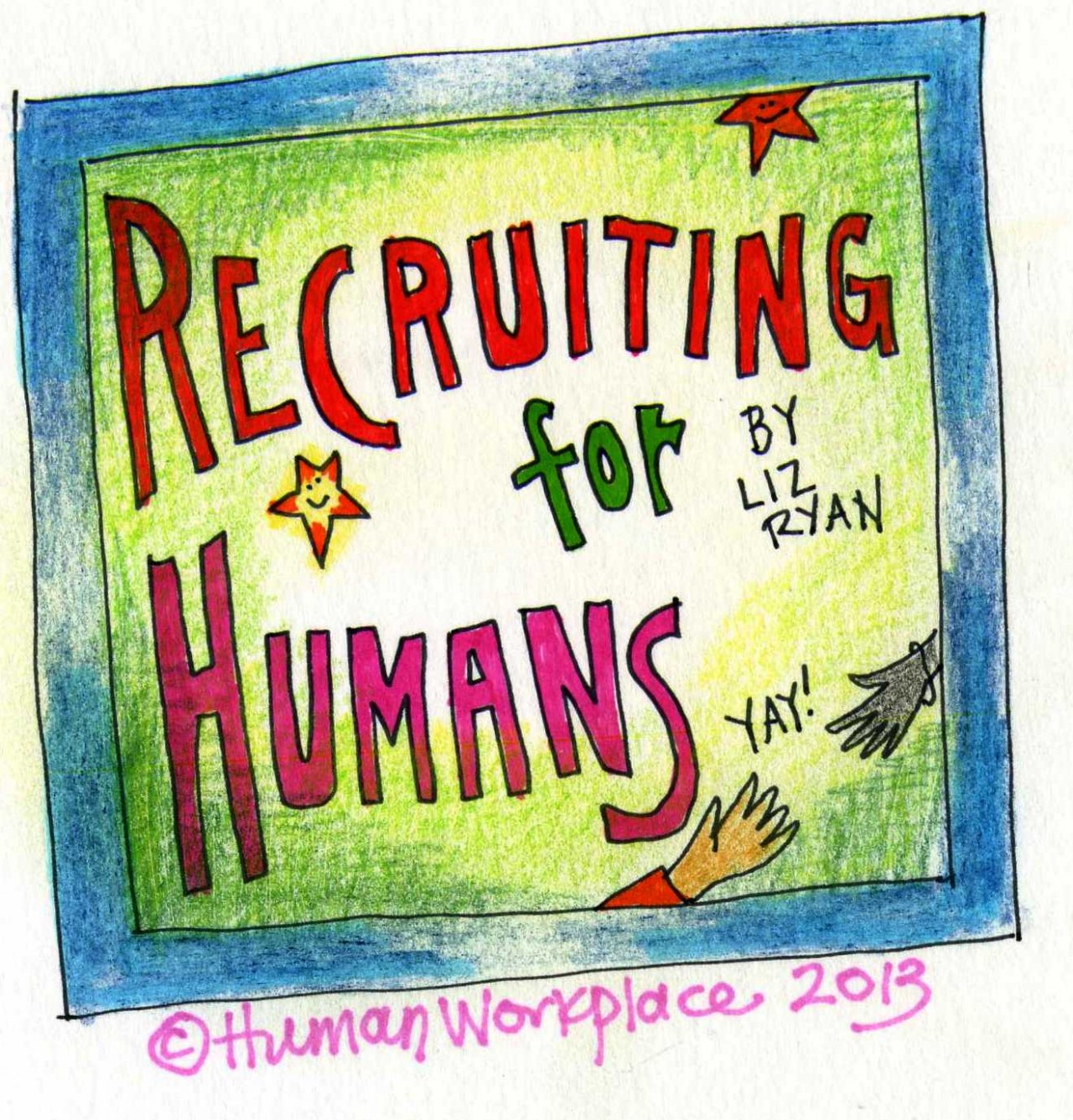 The job-search process in most organizations is fatally flawed. Of course job-seekers send in-your-face and hackneyed pitches in response to job ads, because their polite, measured responses haven’t gotten them anywhere.

That’s a separate topic. We need to tame the Godzilla monster and fix recruiting by killing off loathsome Applicant Tracking Systems and bringing a human voice back into the process of hiring people.

When you approach a job search not to impress or please or get a gold star from the hiring manager but sincerely to understand the opportunity and decide whether it works for you, you are much more likely to be hired. When you come on bended knee to bow and scrape and please everyone you meet, you fall out of your body. People can’t tell who you are. You’re playing the part of Good Little Sheepie Job Seeker then.

Candidates who handle a job interview that way are likely to be forgotten altogether. I have seen that happen many times. The manager says “Cynthia Jones – did I meet her?” The manager can’t remember poor Cynthia because she virtually disappeared during her interview. She made no impression whatsoever. She spent all of her emotional energy trying to convince the hiring manager that she deserved the job.

Deserving a job is the booby prize. Knowing how you can plug in and grow your own flame plus the organization’s flame is the point of a job interview.

You won’t get hired because you kiss more tush than the next job applicant. If you do get hired that way, you’ll hate the job. You won’t last six months, I predict. People who hire the most grovelly and fearful candidates are fearful people themselves. What can you learn from someone like that?

You deserve better. You can approach your next job search as a learning experience, and speak with your own voice in every interview. Anyone who doesn’t get you doesn’t deserve you. Wish them well and send them on your way. You don’t have time to waste with weenies and bureaucrats.

You are brilliant and amazing. Keep that in mind and turn off the voices in your head that say “Give the right answer, now!” on our next job interview. You’ll be amazed how your mojo soars, and your conversations will improve immensely!

This article was written by Liz Ryan from Forbes and was legally licensed through the NewsCred publisher network. Photo Credit flickr Zak Greant. Learn more about SmartRecruiters, your workspace to find and hire great people.