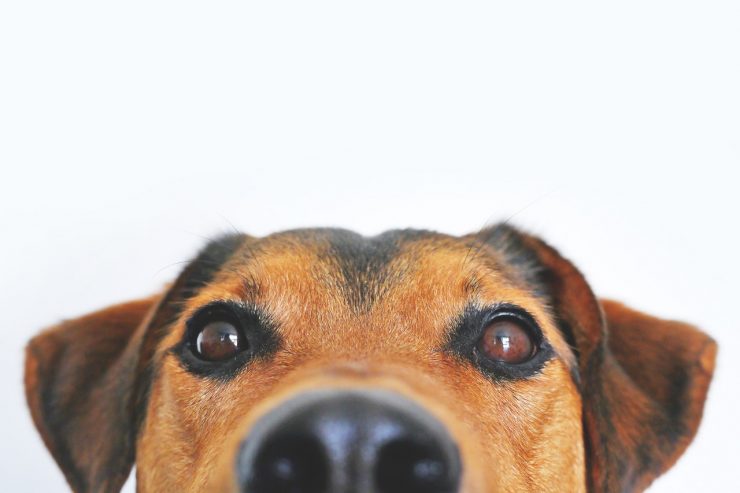 Dogs aren’t just our furry friends, they are companions that have been working alongside humans for the last 10,000 years.

Canines have been earning their stripes as “man’s best friend” since prehistoric times, when the first wolves were domesticated somewhere between 33,000 and 16,000 years ago (when the first wolf helped the first caveman hunt the first wooly mammoth or something like that)…  The truth is science is still out on when domestic dogs exactly appeared, but there’s no doubt that dogs, as we know them today, have been firmly ingrained into society for at least 10,000 years, taking on roles that are as diverse and sophisticated as the species itself.

Modern pups have purpose in many forms; namely, showering their humans with love and attention, and occasionally giving rogue shoes a thorough chewing. However, for an elite few working dogs, the responsibilities are greater and, often, the stakes much higher. As a salute to our furry friends, we highlight some of the ways dogs have become an integral part of the human workforce and global economy. 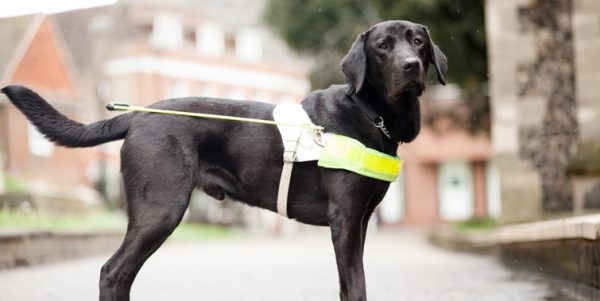 The first school for guide dogs was established in Germany after World War I in order to assist soldiers who had been blinded or injured during the war. Guide dogs act as the pilots of their handler’s lives. Common breeds include Labradors, Golden Retrievers, and German shepherds. There are approximately 8,000-20,000 active service pups working each day. 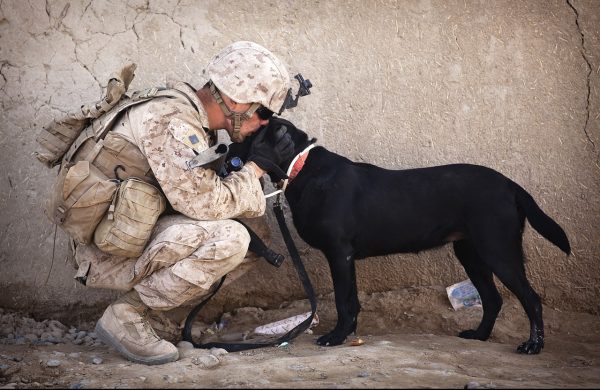 Dogs have been used in combat since ancient times. Today’s war dogs have a 98% success rate in bomb detection, making them incredible assets in safeguarding their battalions. Military dogs have also been said to reduce PTSD symptoms if they are able to return home with their partners – there are now tons of war dog adoption programs. 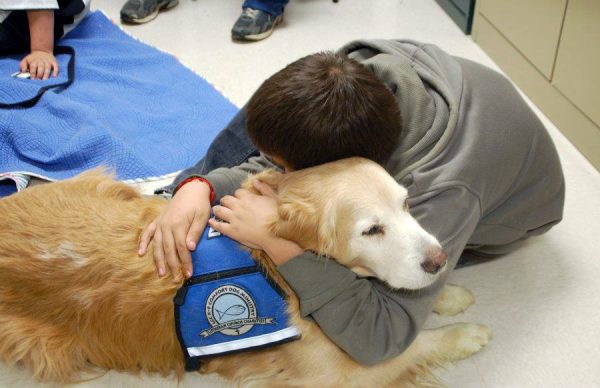 A therapy dog’s sole purpose is to make people feel better. You’ll see them walking the halls of hospitals, retirement homes, classrooms, hospices, nursing homes, and disaster relief areas. Therapy dogs make people feel comfortable with physical contact they may not receive elsewhere, and as a result, often make their treatment easier. Only the most gentle and calm pups are chosen for this special job. 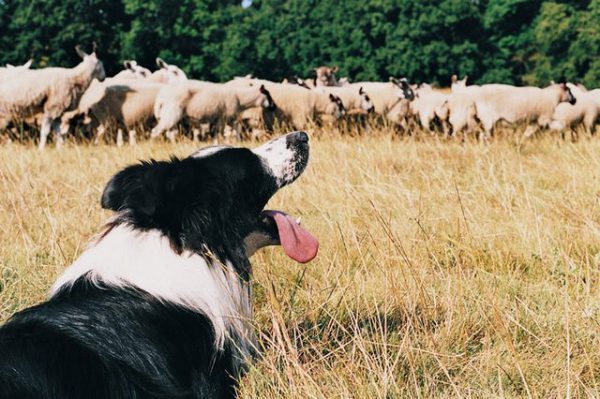 You know that ONE dog at the park — the one that’s constantly trying to round up the rest of the dogs by barking and running in circles? Don’t hold it against him — it’s in his DNA (and he thinks your dog is a sheep, or a cow). Herding dogs maintain control over livestock, corralling them back to the farm when it’s time to hit the hay. Talk about having influence—these dogs can manage up to hundreds of livestock at a time. 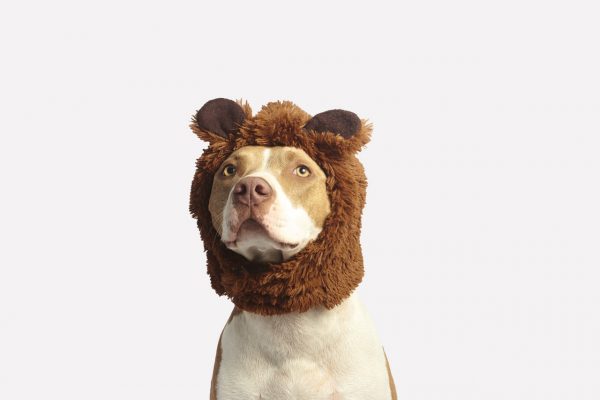 Everyone has a favorite movie about a dog. These canines go through rigorous training to become the star of the show. Acting dogs come in all shapes in sizes, but one thing they all have in common in the amazing ability to take direction and melt our hearts. Want to be reminded of some of the best movie dogs? Check this out. 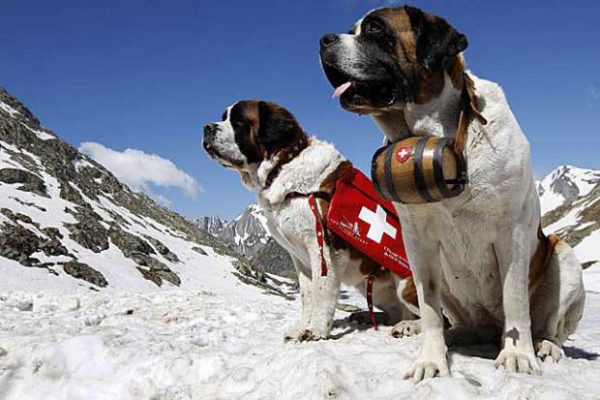 Pair an amazing sense of smell and direction with amazing bravery and you’ve got yourself a search and rescue dog. These heroes go into serious disaster situations to retrieve lost humans. And that is just their day job… 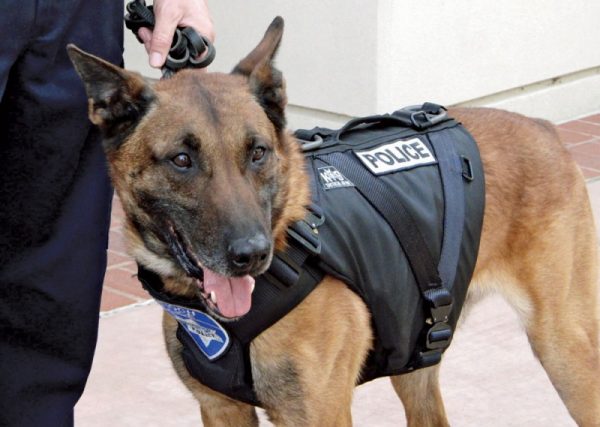 These sleuths can find just about anything they’re trained to search for — drugs to explosives, foods, humans, and even money. Detection dogs can be employed at airports, police stations, border crossings, and schools. 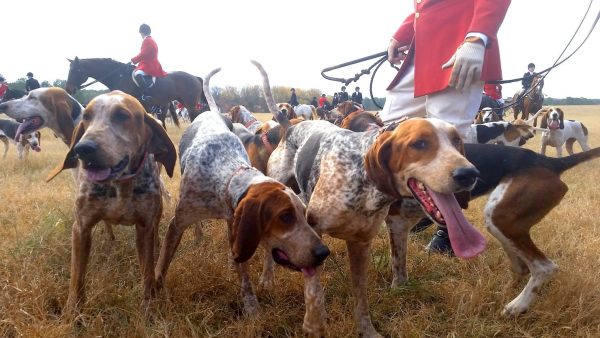 Hounds, terriers, and dachshunds are the most popular types of hunting and tracking dogs. These dogs are trained to be the eyes, ears, and retrievers for their human companions. These dogs are not only impressive because of their ability to track, but also they don’t chew their prey to pieces. 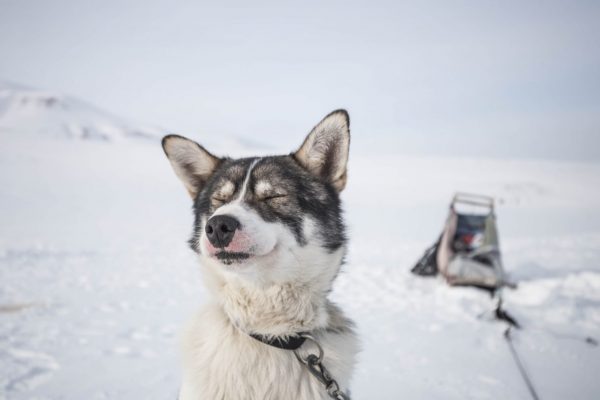 Imagine a pack of of dogs having the strength, discipline, and organization to effectively pull a sled full of people and cargo through the coldest winds and harshest snows. Sled dogs have unmatchable resilience, and many people in the most remote areas of the world rely on them solely for transportation and deliveries of commodities like medicine. 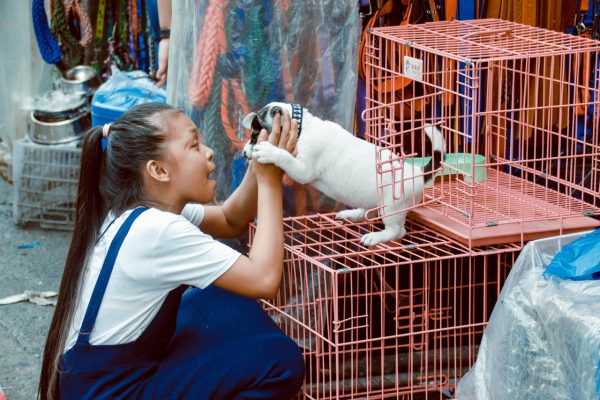 This is the most common dog job. As the world’s first domesticated animal, dogs have a long history of being by humans’ side – doing everything from working hard to hanging out. There is no question that nothing compares to the relationship between humans and their pup. Most dogs love us so much that they’re happy to come to work even when they don’t have to.

According to the American Pet Product Association in the US alone, people spent $55.33 billion on their pets, and 56.7 million US households have dogs. As if those massive numbers aren’t proof enough that dogs are the most beloved creatures, anyone who owns or loves a dog knows you can’t put a dollar sign on the relationships they build. The jobs that dogs can do is a testament to the kind of creature they are. Our advice: find an office that will let you take your pooch to work.