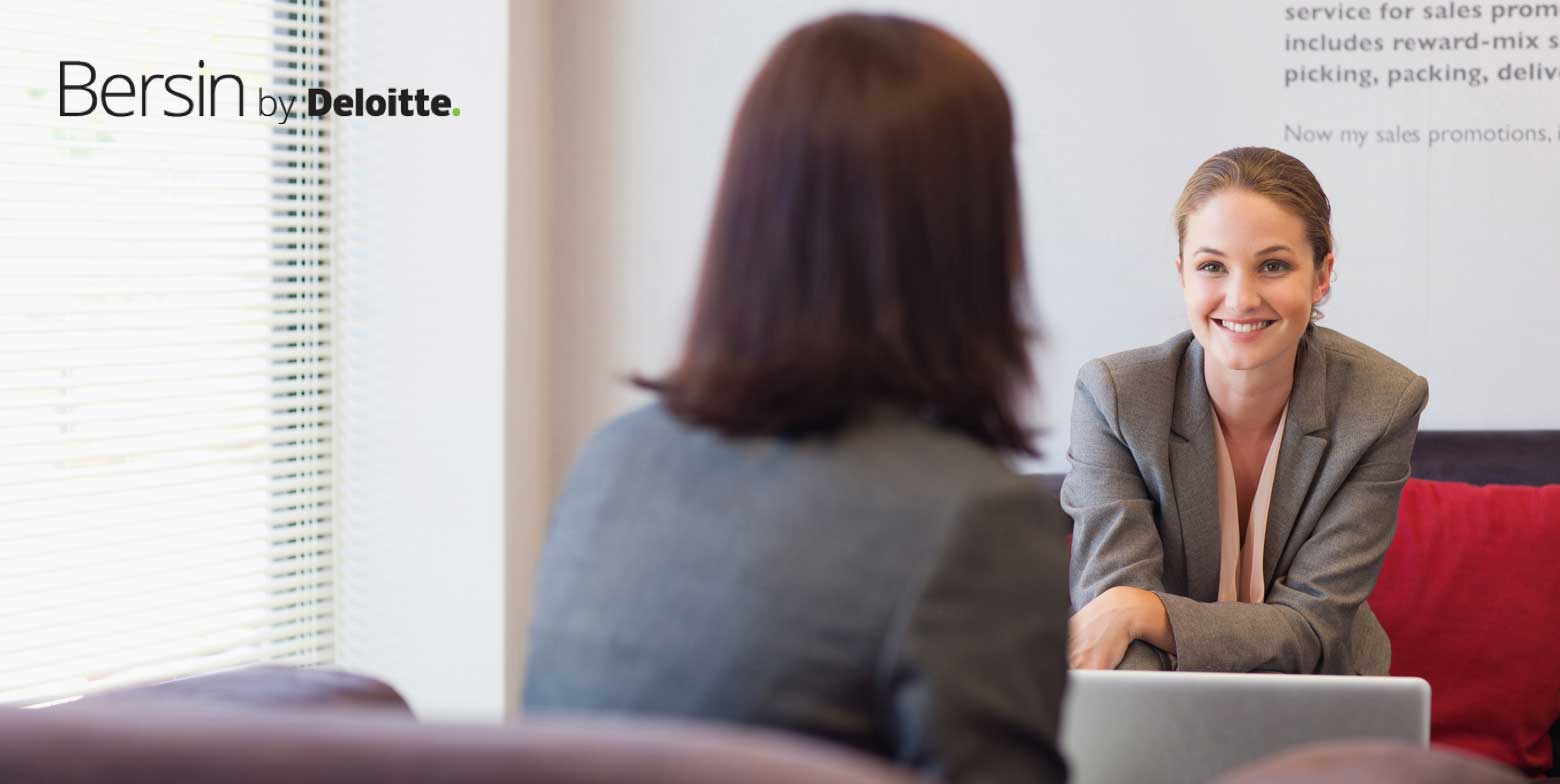 In my post a couple of weeks ago, I noted that Deloitte’s 2017 Global Human Capital Trends report shows that talent is now the third-most important concern of senior business leaders – and that I wouldn’t be surprised if it ranked at number one or two in the next year.

That’s because shrinking talent pools put recruiters under enormous pressure to find the sourcing channels that work best and to use them to their best advantage.

What are some of the best practices suggested in Bersin by Deloitte’s research report? How do they work in real-world settings? Those issues are what two experts covered during our August 22 webinar, “Better Talent Faster? It’s Possible!”

Here are some key takeaways I found quite revealing,

During the session, Robin pointed out the sourcing strategies used by companies that rank highly at talent acquisition, and how they differ from those used by organizations that don’t rank as highly. Sarah explained some of the tactics Indigo uses to take full advantage of these strategies.

You’ll want to watch the webinar for all the details, of course, but the recent Bersin by Deloitte study was quite thorough. It reviewed practices at companies ranked as “mature” at talent acquisition to other companies — and as Robin explained, the top three talent sourcing channels at higher-ranking companies included:

Notice two glaring resources missing from this list? What about job boards and recruiting agencies? Robin explained that those sources reflect 41 percent of spending at the least mature companies, but only 23 percent at the most mature organizations.

Although these three sources offer exceptional potential, how are they used in actual practice?

During the webinar, Sarah described some of the challenges for hiring at Indigo, an organization with 200+ stores across Canada, plus an online store. These include seasonal retail demand, a wide range of work environments and roles, and a decentralized hiring model.

Sarah pointed out that employee referrals are “a huge area for us” because it makes sense to “pay our people instead of strangers for the same outcome.” She did make it clear, however, that referral programs must be consistent and transparent to inspire employees to consider referrals – and that incentives need to be designed carefully with strict definitions of what roles are deemed hard to fill.

Robin explained that professional networking and social media sites may not always be as efficient as other sources on an overall basis in terms of spending, but with sophisticated search capabilities, sites such as LinkedIn make it easier to find those elusive “purple squirrels” for hard-to-fill roles.

Sarah shared that Indigo made a specific decision to confine its budget in this area to LinkedIn. Although this source represents only a “small sliver” of filled roles, it results in high-quality hires.

Robin pointed out that although resources allocated to finding candidates inside the organization amounts to about 6 percent of spending, it’s a source that represents 14 percent of jobs filled – offering a high ROI.

Sarah’s experience at Indigo suggests that because the company invests in understanding its employees and their career aspirations, internal candidates represent a rich resource of high-quality talent.

As she explained, those hired from within Indigo already understand its culture, so there’s less turnover and less ramp-up time. In fact, Sarah said that Indigo filled 74 percent of its field leadership roles internally in the last 12 months.

I’ve barely scratched the surface of all the great ideas from this insightful webinar, so be sure to watch it. And thanks to Robin and Sarah for such an excellent presentation!